Were the Dozens of Civilians Killed in Recent Airstrikes Victims of Trump's New Afghan Strategy? 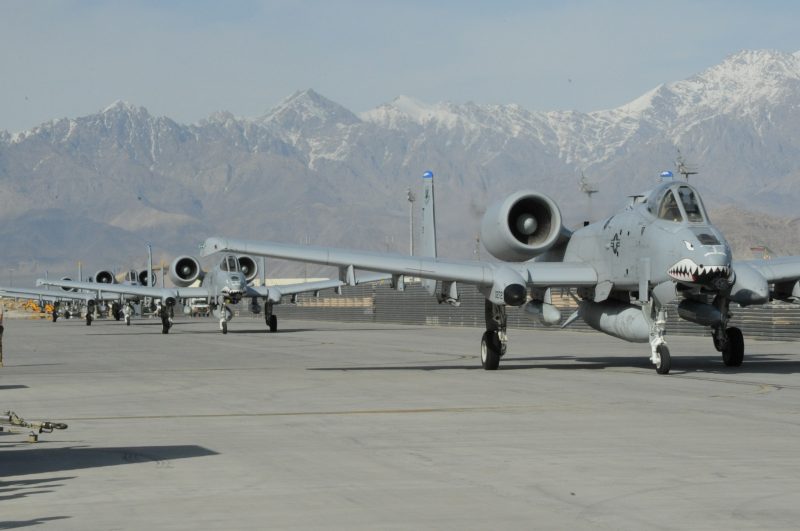 Citizens of Afghanistan have reacted in fury and disbelief after two airstrikes carried out by US and Afghan forces targeting militants left over two dozen civilians dead at the end of last month.

On August 28, a bombing raid focusing on militants in Zir-e Koh area of western Herat province left 15 civillians dead according to the United Nations Assistance Mission in Afghanistan (UNAMA). Unofficial reports place the civilian cost of the raid at 20 lives or more. Two days later, another joint airstrike by Afghan and American forces against the Taliban killed 11 civilians and wounded 16 others in Pol-e Alam district in southern Logar province.

Scenes from today's US airstrike in Logar, Afghanistan, that killed at least 28-31 civilians. pic.twitter.com/xFfJKsLJpv

Ali Mohammad Latifi, another journalist, also put the toll at 28 in a tweet:

Locals say 28 civilians, frm Khost, killed by US airstrike in Logar, day after 13 civilians were killed in Herat | https://t.co/LT8YrjUG7a

The attacks caused anger in Afghanistan and have raised concerns over US President Donald Trump's new Afghanistan strategy which is likely to escalate assaults on militant positions while sparing US servicemen as many risks as possible.

Mujib Mashal, Afghan senior reporter for the New York Times, warned that such attacks might affect relations between Afghanistan and the U.S, recalling deteriorating relations during Karzai’s second term in office:

For context, we need to remember that civilian casualties (& local anger) was one of the things that made Karzai-Obama relationship so toxic https://t.co/kUtsTwmyS9

In an airstrike by the blood-thirsty American forces in Logar, a number of my countrymen were martyred and wounded. The U.S. is not here for the good of our nation and the wise way is to take them out as we did with the Red Army. Where are terrorists and Where Americans throw bombs? The nation should rise against the U.S. [presence]. Curse be upon the demon America! Death to America!

The new U.S. strategy on fighting terrorism in Afghanistan focuses on American troops providing air support for the Afghan National Defense and Security Forces (ANDSF). According to a report by Reuters, from the time Trump assumed office in January 2017 until August 20, there were 2,244 air strikes, up from 1,074 strikes during the whole of 2016.

According to the new U.S. strategy, four different groups are the targets of such attacks: the Taliban, the Haqqani Network, Islamic State-Khorasan Province (IS-KP), and al-Qaeda.

Civilian fatalities, however, are common in strikes since insurgent groups such as the Taliban typically use villages as shelters.

In November last year, a U.S. airstrike killed 30 civilians and wounded 25 in the northern province of Kunduz, stirring immense fury in Afghanistan. The year before, U.S. airstrikes infamously hit a hospital operated by Medecins Sans Frontieres (MSF) in the same province, killing 42 civilians, including patients and medical staff at the hospital's Trauma Centre.

In the first 12 years since Washington led an invasion of the country, the U.S. military bombed at least eight wedding parties. In the aftermath of such bombings, grieving and angry residents often portray the attacks as deliberate.

The rising insurgency in Afghanistan cannot be defeated without air support from the United States and NATO, who have promised to invest some $7 billion in the Afghan Air Forces over the next four years.

But as time goes on, airstrikes that cause civilian bloodshed are losing the Afghan “hearts and minds” Washington once claimed it was fighting for.