Why I Don’t Identify With Feminism, Even When It's Intersectional 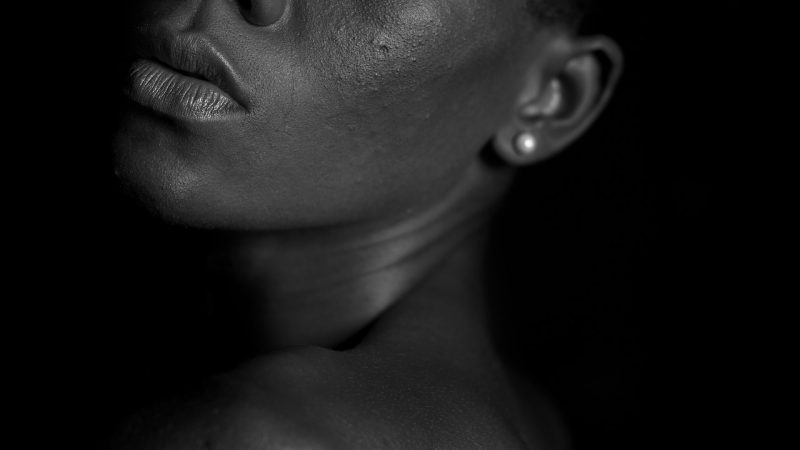 Detail of a photo published on Pixabay and used here under a CC0 Creative Commons license.

This is an edited version of an essay by Ayomide Zuri, originally published on Afroféminas. It inspired serious debate in the comments section of the original post.

Many women—especially white women who claim to be intersectional feminists—get frustrated when I say I’m not a feminist. They wonder why I don't participate in the movement. They have even tried to persuade me using academic and social reasoning that supposedly underpins why I should be a feminist.

They cite, for example, the fact that women still earn less than men of the same educational level. That women continue to be subjected to scrutiny with regard to what they do with their bodies. That violence against women is a global epidemic. Or that cultural and social barriers prevent women from attaining success in various domains, and gender discrimination is norm in several countries and religious communities.

I’m well aware of all this. I know about it, I know it’s true and I’ve experienced it many times over. I’m a black woman.

However, when I mention race, racism, black cis women, black trans women, black LGBTiQ women, or black disapora women and the way we’ve always been segregated and discriminated against—when I mention the way we have been physical, emotionally and verbally abused both inside and outside of the feminist movement, many white and intersectional white feminists remain silent. Yet, they agree that women, all women, should join together to “lift their voices and sing” “Kumbuyah, my Lord” for (some) women’s rights.

But they don’t want to talk about the racialized violence of the state as something separate from gender violence, and from which black women doubly. Or about how black women and other women of color earn less than white men and women. Or how black and immigrant girls are more frequently suspended from school, as a result of what is clearly a problem with integration. Or how women from black or immigrant communities are more likely to experience domestic violence than white women.

While I wish for equality for all women, all men, and all races, I—as a black woman—cannot align myself with a movement that is focused on white women and which refuses to include racial and gender inequality. I’m fed up and I won’t fight to be included in a space oriented toward white feminists in which I and many other black women have been rejected time and time again. Just like Sojourner Truth declared in her 1851 speech, “Ain't I a Woman?”, I refuse to be a part of a movement that dehumanizes and alienates black women. Groups that successfully appropriate our style and traditions in order to advance their own self-centered programs.

I will no longer try to teach white feminists the importance of the crossing of race and gender, because some will continue to ignore the relevance of black women in the feminist movement, no matter how many black women try to educate them. Although intersectional feminism was created to distinguish itself from white feminism and include women of other ethnicities, it still has the word “feminism” in its name. I’d rather dissociate myself from feminism altogether, so as to live in peace in a Womanist space that was created with my dark skin and my status as a woman in mind, than defend a white, feminist paradigm that is so pervasive that intersectionality is venerated as a latter-day invention.

Now, more than ever, it is time for us black women to define ourselves on our own terms, and to gather in spaces created by us and for us. As Clenora Hudson-Weems, author of “Africana Womanism: Reclaiming Ourselves” talked about defending ourselves by defining ourselves in our own terms, black women can find safety only in spaces where our cultural, mental, emotional, physical and even spiritual qualities are honored.

Some white/intersectional feminists will cry separatism and segregation after reading this, but please use this opportunity to educate yourself about hypocrisy and contradictions of the feminist movement regarding black women.

Within a Womanist movement, I can elevate black women and women from other cultures because within this paradigm I am recognized. I’m acknowledged as part of this movement because of my dark skin and because I am a woman. And in a space where my vitality is neither disrespected, ignored nor discarded, I, as a black woman, can thrive.