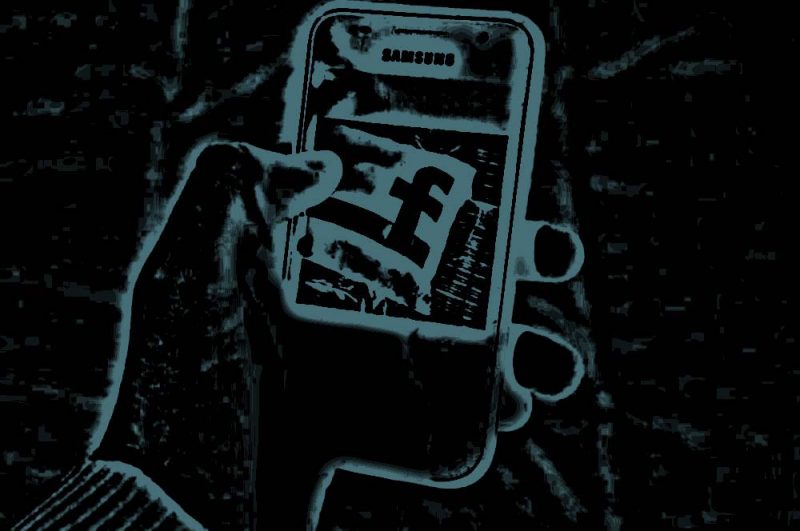 Venezuela's National Constituent Assembly (ANC) — which came into power just days ago on inaugurated on 21 August — is seeking to regulate the use of social media in order to clamp down on what it describes as “hate crimes.”

This week, the ANC began debating a draft law entitled “Ley de Convivencia Pacífica, contra la Intolerancia y la Violencia” [Peaceful Coexistence Law, to Counter Intolerance and Violence]. The ANC sees the draft law as part of its mandate to produce a new national constitution within a time frame of two years, for the duration of which all other public authorities have been brought under its supremacy.

In July 2017, the National Constituent Assembly assumed all legislative powers that had previously come under the purview of the National Legislative Assembly, where the opposition held the majority, effectively dissolving parliament and strengthening the Venezuelan government's repudiation of the elected body. The government had previously declared the Legislative Assembly to be in contempt , thus invalidating any actions it may take.

The ANC was formed amid a wave of protests that have racked the country for months, and against a backdrop of serious questions over the legitimacy of its proceedings, in addition to claims of electoral fraud — made even by the same company that provided the technology for the elections — and international refusal to accept its legitimacy.

The chavista administration’s vilification of social media is, however, nothing new: in 2010 the government was already accusing online networks of inciting hatred and violence, and those who use them increasingly risked being arrested. In 2014, a draft law proposed by the governing party sought to classify online protest as “cyberterrorism.”

Delcy Rodríguez, who acts as president of the ANC, stated that:

Social media has become the most grotesque and brutal platform for those who wish to attack the people. These utterances, death threats, these words of hatred must stop in Venezuela and that is why this law will provide for punishment for the crime of hatred and regulation of the media.

Among other criticisms, citizens have pointed out a lack of transparency around the proposed law, the text of which is not available online. Although proponents claim that the law will be discussed “with the people,” it is official practice for these kinds of discussions to be treated as mere formalities, conducted with organised groups supportive of the government.

The draft law against hatred has not been made available for us citizens to read: https://t.co/88txrxFF60

Certain commentators also recalled a series of earlier attacks on freedom of expression, to which the move to regulate social media use can now be added.

Maduro continues to suppress civil liberties by blocking foreign channels and aspiring to control social media. Venezuela is suffering under a full-scale dictatorship.

The draft law, presented to the ANC by president Nicolás Maduro on the very same day that he swore allegiance to the “supra-constitutional and plenipotentiary”, seeks to punish “hatred” on social media with a prison sentence of up to 25 years. Today, with an all-powerful ANC composed solely of representatives from the governing party, it seems unlikely that anything will be able to stop the law from being passed.