Attending local film festivals is one way to start. 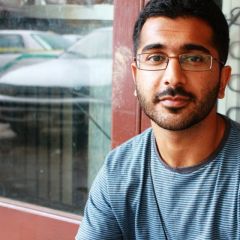 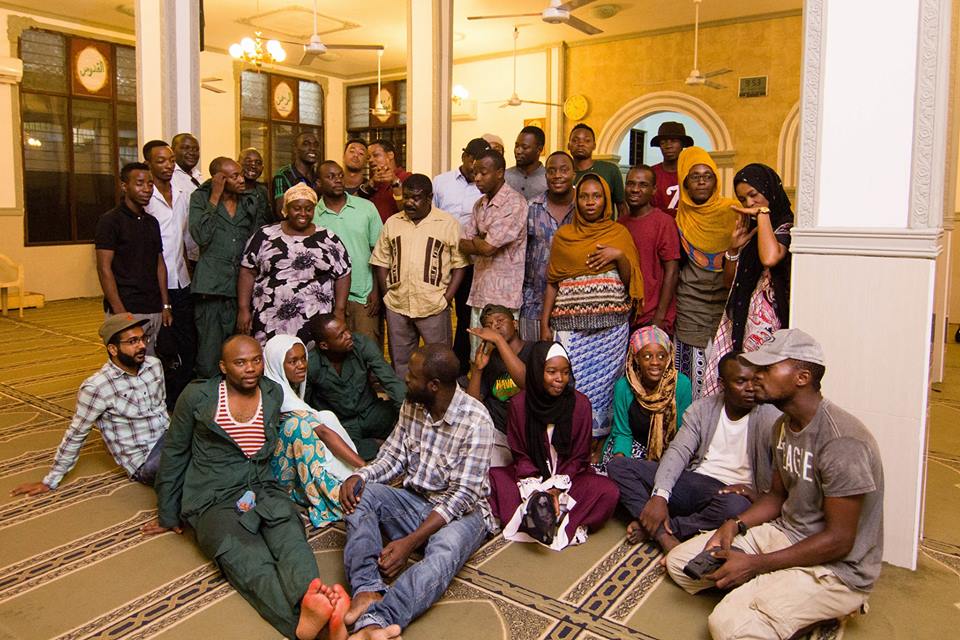 The cast and crew of T-Junction, a Tanzanian film that won three awards at the 20th edition of the Zanzibar International Film Festival. Photo courtesy of Amil Shivji.

On June 16, 2017, the 20th edition of the Zanzibar International Film Festival (ZIFF) concluded with an illustrious awards night that saw my film, T-Junction, honoured with the most important award of the night: Best Feature Film. Altogether we bagged three awards, including Best Actress for Hawa Ally, the film's lead actress.

Considering the number of international films screened at the festival and the many delegates and filmmakers that attended, I should be overflowing with joy after such a success.

Filmmaking in Tanzania dates back to the government-funded productions in the 1980s, but the “Bongo movies” phenomenon, as we call our home-grown films, came into its own in the early 2000s. The industry now is second only to Nigeria in terms of the volume of production, with some sources suggesting that there are around 500 films produced locally every year. It's for these reasons I expected to see many more of my fellow citizens at the festival.

I came to film by coincidence. I wanted to be a journalist. As I was getting ready to go to university, I stumbled upon an advertisement for a scholarship for African students at York University in Toronto. I applied, and in due course, I received an email informing me that I had won. What I didn't realise is that instead of journalism, I had blindly chosen film as my major.

I ended up going to Canada anyway, and it didn't take long for me to fall in love with the movies. I devoured the work of cinematic magicians such as the Senegalese masters Ousmane Sembène and Djibril Diop Mambéty, the Italian Gillo Pontecorvo, Tomás Gutiérrez Alea of Cuba, Sergei Eisenstein of the Soviet Union, not to mention the British-born genius Charles Spencer Chaplin, otherwise known as Charlie Chaplin.

As I immersed myself in the history of film, my focus shifted to Third Cinema, the movement for revolutionary filmmaking from globally marginalised countries that emerged in the 1960-70s in Africa, Asia, and Latin America. Those films from the 60s, to me, were a true reflection of the disenfranchisement of people, and the filmmakers who came up in that tradition truly used the moving image to fight against oppression. That realisation moved me to do the same for this era, and for my country, especially as I believe this to be an age of aggressive neoliberal attacks and dwindling spaces for advocacy.

ZIFF, to me, has become home court for those kinds of narratives. It offers me, and other Tanzanian filmmakers, a refuge, and the festival is sensitive to our needs as visual artists. So the absence of many of the “Bongo” movie stars at the festival, the ones whose faces I regularly encounter on DVD covers on the streets of Dar es Salaam, I question whether we can truly call our film sector an industry. By labelling it as such while we still lack the foundation and cohesive structure that a real industry requires, we may be jumping the gun.

Education is key. I lecture on film at the University of Dar es Salaam, but most of my students were not at the festival. Some of them would argue that travelling to Zanzibar is expensive, and that may very well be true. But once you come to terms with the fact that you want to spend your life making movies, you must also get used to ignoring the statement that “funding is an issue”. The buzzword in our market these days is “entrepreneur”, and I find many of my students and young people casually throwing that term around. Yet they refuse to live by it and what it means. Entrepreneurship requires relentless passion and a can-do attitude—that is the only way to make things happen, money or no money. In the movie business, the drive to tell our own stories should be understood as a form of entrepreneurship.

As Tanzanian filmmakers and artists, we refuse to face the critical fact that pursuing one's passion is hard, and demands patience and perseverance. The current state of the film sector is a product of this attitude. It takes time to produce a film that tells a good story. Yet, how many of our filmmakers rush to market with incomplete projects because of their insecurities and the desire to make a quick buck?

Moreover, the film sector in Tanzania is littered with distributors who dictate the direction of projects by signing draconian contracts with actors and displacing directors and creative producers as they see fit, thereby creating barriers that prevent new talent and creative productions from emerging. Can we really call this state of affairs an industry?

It's high time we took a step back and took stock of where we focus our energy. Tanzania is blessed with countless stories and young people craving the chance to tell them. If we truly want to build an industry, we must move beyond individual ambitions and think about a more collaborative and collective future.

Supporting indigenous festivals like ZIFF is one place to start.