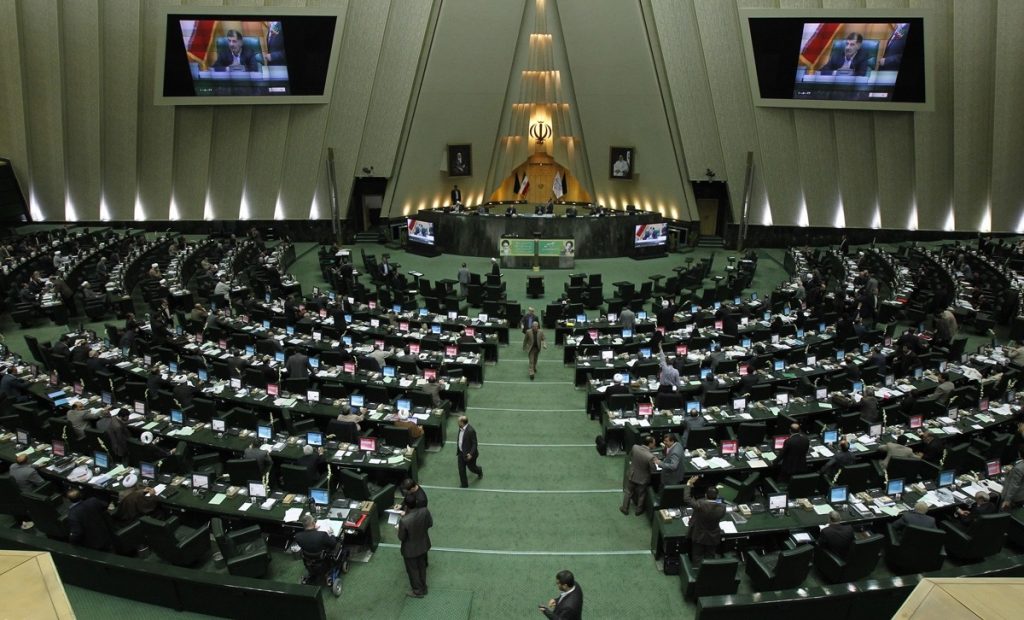 Reformist members of the Iranian parliament want to free the Green Movement leaders under house arrest. Image from ICHRI and used with permission.

“We want resolve this matter without any media sensationalism or political hype,” said Ghasem Mirzaei Nikoo in an interview with the state-funded Iranian Labor News Agency on August 8, 2017. Nikoo is a member of the Parliament's Hope Faction, which supports Iranian President Hassan Rouhani.

The reformist member of parliament added that the committee had already held a preliminary meeting with Parliament Speaker Ali Larijani to discuss ways to move forward.

Karroubi, along with fellow opposition leaders Mir Hossein Mousavi (75) and his wife Zahra Rahnavard (71), has been isolated under state security in their homes since 2011 for encouraging the peaceful protests of the Green Movement against the results of the widely disputed 2009 presidential election. Both he and Mousavi ran for the presidency in 2009.

Karroubi was taken to a hospital in Tehran on July 24 for low blood pressure. Two days after he was admitted, he underwent a TIPS procedure that corrected a vein blockage, according to his son, Hossein Karroubi.

He was discharged on July 28, but within hours his condition took a turn for the worse and he was taken back to the hospital where he received an angiography on July 31. 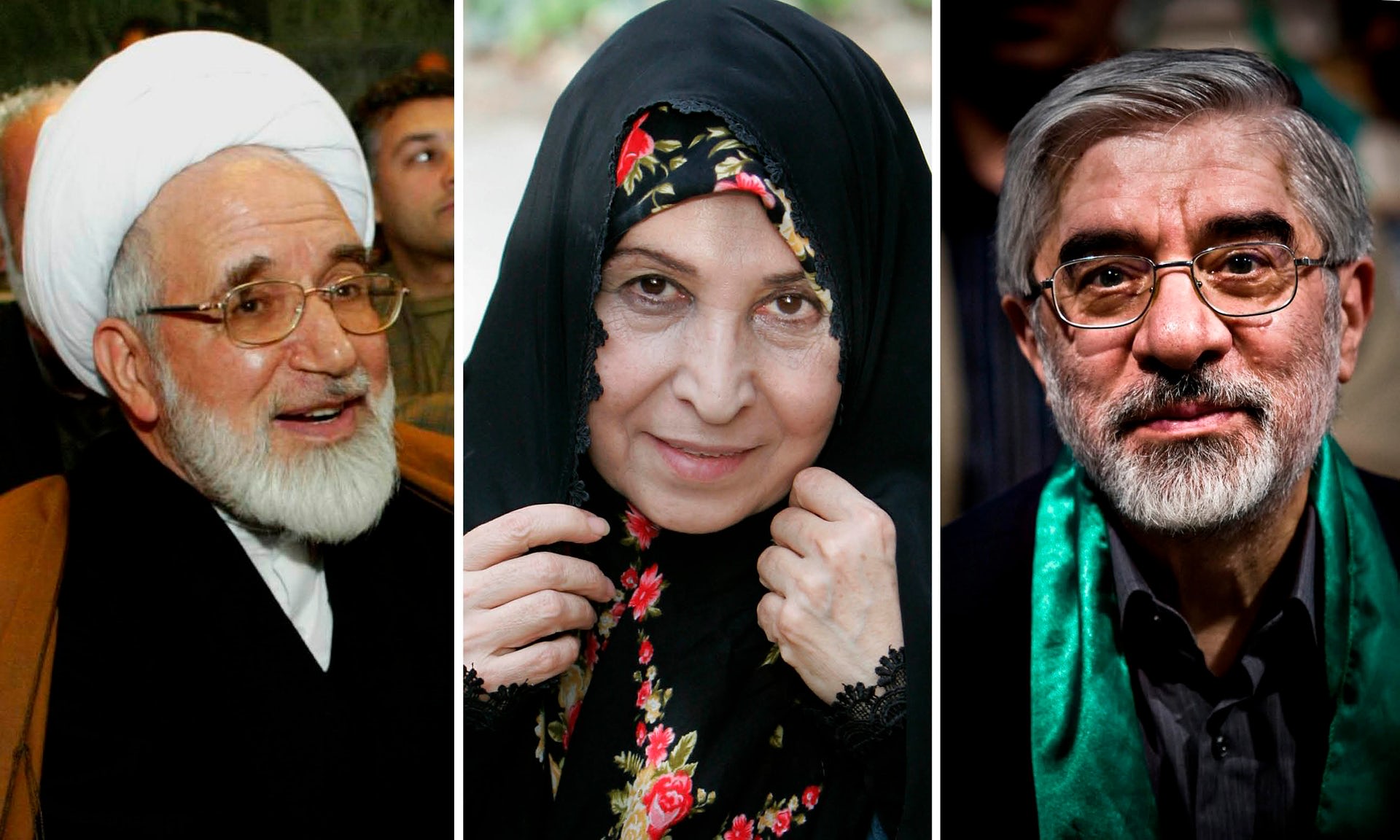 President Hassan Rouhani, who promised to work towards releasing political prisoners during his 2013 election campaign, has been silent on Karroubi’s hospitalization. On August 1 his government spokesman Mohammad Bagher Nobakht expressed hope for his recovery.

“While we wish these dear individuals will be healthy, we hope nothing will happen to upset their families or the people,” said Nobakht. “We should make efforts to protect national interests and bring peace to society.”

“The door is open [for a resolution],” he added. “The supreme leader has not declared any solution impossible.”

According to comments by officials familiar with the case, Supreme Leader Ali Khamenei has long insisted that the three must apologize for their role in the peaceful mass protests of 2009, which were violently repressed by the state.

Gholamreza Heidari, a member of the “Committee to Seek an End to House Arrests,” told the Iranian Labor News Agency he was disappointed in Rouhani’s lack of action.

“It is paradoxical that the people have demanded an end [to the house arrests] and the president himself has made some favorable statements, but we are not aware of him taking any action in this regard,” he said:

We are not saying that only the president should do something about this, but after all he is the head of the Supreme National Security Council and he has made some promises in his 2013 and 2017 campaigns, and under the constitution he has a duty to protect the basic rights of the people.

During the campaign that led to his re-election in May 2017, Rouhani indirectly suggested he wanted the case resolved as crowds chanted for an end to the house arrests. “We will go to the voting booths to end captivity,” he said at a rally in Zanjan on May 15.

Rouhani was more direct during his 2013 presidential campaign.

“We can provide conditions such that over the next year, individuals who were imprisoned or put under house arrest for the 2009 events are released,” he said at a campaign rally at Sharif University in Tehran on May 13, 2013.

Several legislators as well as political and civil rights activists tried to visit Karroubi at the Rajaei Cardiovascular, Medical & Research Center in Tehran while he was receiving treatment in late July. Many were turned away.

Karroubi was discharged from the hospital and returned to house arrest on August 10, 2017.