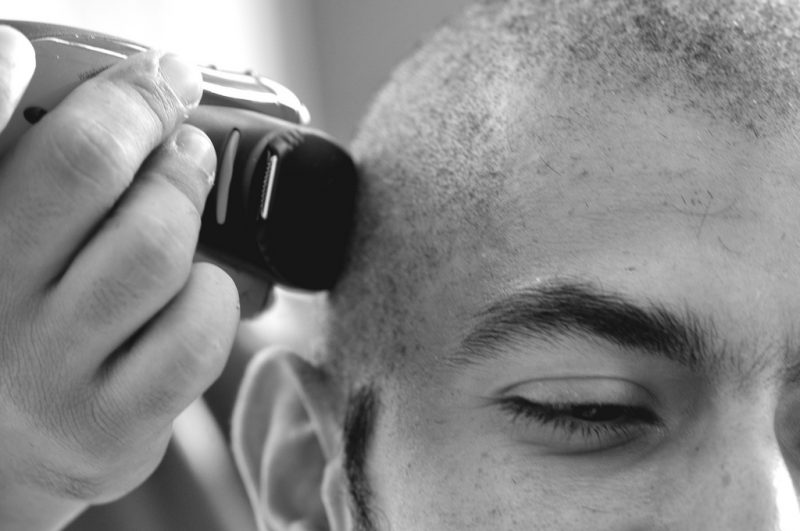 Physical appearance or grooming have seldom been so relevant. In this case, they’re helping keep Peruvian youth away from crime and promoting a legitimate profession like barbering.

El Callao – the main port in Peru, located on the shores of the Pacific Ocean not far from the Historic Center of Lima, the Peruvian capital – is a region with high crime rates, where street robbery and the sale of illegal drugs have a higher incidence. A survey released in April 2017 revealed that 51.5% of the area's inhabitants do not feel safe.

At the same time, Peru − like other Central and South American countries − has experienced an increase in the demand for aesthetic services for men. The trend of mirroring the physical appearance of sports stars with outlandish hairstyles like Paolo Guerrero (Peru), Arturo Vidal (Chile), Pedro Gallese (Peru), or Neymar himself (Brasil) has led ordinary citizens to more frequently seek the expert hands of a barber capable of emulating these elaborate hairdos.

The unprecedented demand for looks that push the envelope in terms of imagination and creativity has even inspired an annual event, “The Battle of Barbers,” which has taken place since 2014. At this event, experts compete to show who can achieve the most eccentric style, which you can see in the following video (more videos of recent editions of this competition can be found on the public Facebook profile Battle of Barbers):

That’s where educational institutions such as the Augusto Salazar Bondy school, located in El Callao, found the opportunity to persuade young people to trade weapons for hair styling tools; to receive training instead of bad advice; to work, thanks to the doors that will be opened to them once they learn the art of barbering.

Motivated by this occupation and the opportunities it could bring, dozens of young people have seen they can start working in a profession that is currently very much in vogue.

The school announced technical training workshops before the start of the school year in March, and also reported on some of its achievements:

In 1995, we became the only technical school in the community, as well as the district, a fact we are very proud of, out of the love we have for your children, we’ve built an educational community.