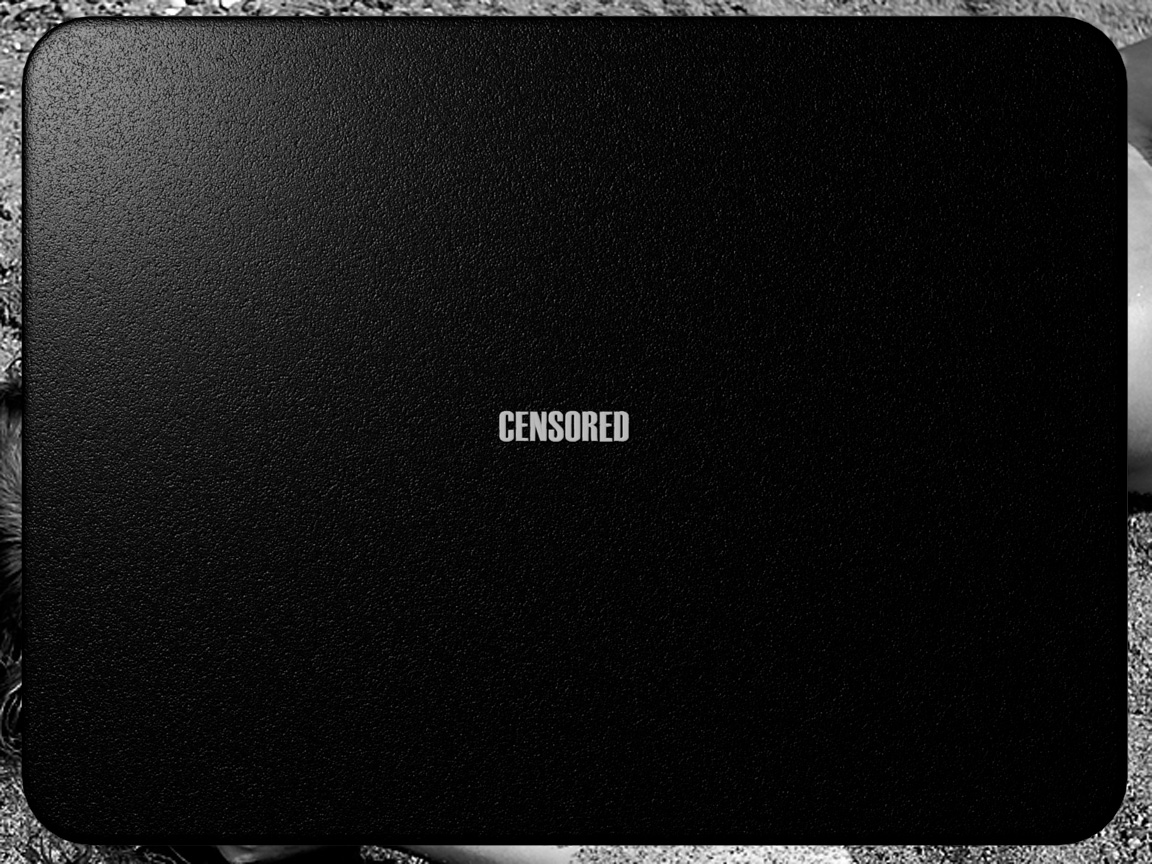 The Egyptian authorities have continued to block websites, this time targeting the site of a human rights group as well as a columnist's blog.

Over the weekend of August 5, the government blocked the website of the Arabic Network for Human Rights Information (ANHRI), which documents and reports on human rights violations in Egypt and across the Arab region.

In August 6 statement published on Facebook, the rights group slammed Egyptian authorities for the measure, while pledging to continue its work in support of human rights in the region:

The Arabic Network for Human Rights Information – in spite of this attack, which is a mockery of the Egyptian law and constitution by the authorities, who are supposed to respect and uphold the law – remains committed to its mission to defending freedom of expression, human rights in the Arab world, exposing the violations in this part of the world, and speaking up for the victims, which is a role that now comes at a very high price more than ever, yet it also became more important than ever before.

[…] ANHRI confirms that it will seek all technical means to overcome the blocking and will not give in to it, and insists that it will continue to do its role.

ANHRI is the first website belonging to a human rights group in Egypt to be censored, since authorities blocked 21 websites more than two months ago, including the independent news site Mada Masr, the Arabic-language edition of the Huffington Post, and the website of the Qatar-based Al Jazeera network, for allegedly “supporting terrorism”.

In addition to ANHRI, the blog of columnist and human rights researcher Ahmed Gamal Ziada is no longer accessible in Egypt. Ziada has been using his blog to disseminate the columns and articles he writes for websites and media blocked in Egypt. Now the blog he set up to bypass the censorship machinery of the Egyptian government has itself been targeted. The blog-publishing service Blogger, which hosts Ziada's blog, remains accessible.

A former photojournalist, Ziada spent nearly 500 days in prison after he was arrested in December 2013 by Egyptian security forces while covering a student protest and taking footage of police beating two students. His articles mainly address politics and the human rights situation in Egypt.

On Facebook, he reflected on the government's blocking of his blog and what it means to him:

The [tactic] of blocking blogs is very old, but it is a precedence in the era of [President] Abdelfattah al-Sisi, and apart from the fact that the blocking of the blog may not be of importance to the world, it does matter to me for two reasons:

1) They have made me feel that I am indeed under siege; an arrest, an attempted murder, national security summons, blocking [my] blog in addition to every single website I worked for.

2) They have proved that I was not writing for nothing, in other words, my words have an impact even if it is for a small audience.

I want to mention that the blog was an archive for me. I started using it to post articles to bypass censorship. But, now that they have blocked it, and [shown] that they fear [its] words, I can still change the link or create a second blog. The brave continue till the end.

From May 24 to August 6, Egyptian authorities blocked 133 websites, according to the Association for Freedom of Thought and Expression (AFTE), which conducted technical tests on the networks of various Internet Service Providers (ISPs) including Orange, Vodafone and Etisalat. AFTE also documented the blocking of services aimed at bypassing internet censorship and browsing the internet privately, known as Virtual Private Networks (VPNs). The association reported in its research:

On Monday the 12th of June, we noticed the beginning of blocking websites that provide VPN services. Such practice points to the intent of the Government to continue blocking and filtering the content that Egyptian users could access.

What makes the situation worse, is that these blocking decisions are taken behind closed doors and without a due process that gives Egyptians the possibility to challenge them in court. Now the question is how far is the Egyptian government willing to take its internet censorship campaign and who is it going to target next.