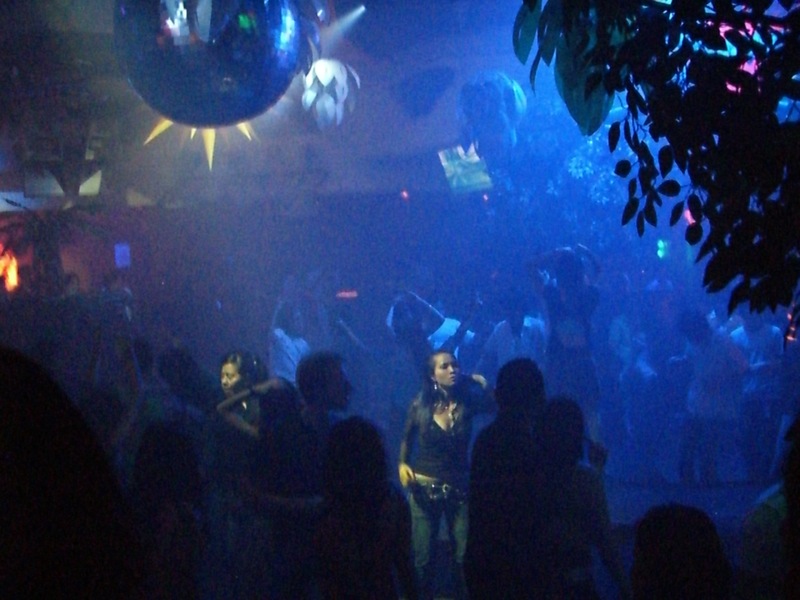 Pop song ‘Despacito’ is no longer on the playlist of Malaysia’s state-owned radio networks and TV channels after an evaluation by the Ministry of Communication and Multimedia found the song’s sexually-explicit lyrics unfit for public broadcast.

‘Despacito’, the reportedly most streamed song of all time, is by Puerto Rican singer Luis Fonsi and rapper Daddy Yankee, with a remixed version featuring pop star Justin Bieber. The Spanish word ‘despacito’ translates to ‘slowly’ in English and the song is about a romantic relationship.

Calls for banning the song came from the women’s wing of the opposition party, Parti Amanah Negara, which seeks to be known as more progressive compared to some of the Islamic hardliners from the ruling coalition. The party's arts and culture chairperson, Atriza Umar, explained their position:

We respect the right to be entertained but there should be clearer guidelines so that the entertainment does not spoil people but makes them better.

However, the party didn't mention which part of the song offended them.

After Communications and Multimedia Minister Datuk Seri Salleh Said Keruak announced that Radio Televisyen Malaysia (RTM) will no longer play ‘Despacito’ on its programs, Atriza Umar's party welcomed the decision as positive news for the women and mothers of Malaysia:

…the people in this country are not anti-entertainment by doing so (calling for the ban), but we do not want unhealthy elements to fester and become a norm for the younger generation today.

In recent years, conservative voices from the ruling coalition in the Muslim-majority nation have become more aggressive in pushing for the strict application of Islamic beliefs in governance. These same conservative voices also succeeded in pressuring the state to censor films, songs and books that they believe can cause ‘harm’ in society. Early this month, a book promoting a moderate version of Islam was banned by censors.

Other political parties also supported the women’s wing of the Parti Amanah Negara. Zuraida Kamarudin, of the People's Justice Party (PKR), even contemplated the idea of screening songs to protect the children from ‘improper meanings':

Songs should be screened just like movies. This will ensure all songs aired do not carry improper meanings. If it's aired in a private sphere, that's fine. What I'm talking about is when the song is aired publicly. Children will then be listening to these types of songs.

The decision to ban ‘Despacito’ from state media was criticized by many artists and netizens. John O, the lead vocalist of the band Paperplane Pursuit, questioned the rationale for removing a song “which nobody understands”.

When due process is ignored in favour of knee-jerk reactions to people playing up public sentiments whenever it suits them, every single industry stands to lose.

That moment when Malaysian enjoyed Despacito without understanding it just because its a great song till RTM let everyone know its ‘dirty’.

Philip Golingai, a columnist for The Star newspaper, wrote about how his generation listened to songs from the 1980s and 1990s which also contained lyrics that can be interpreted as vulgar yet this didn’t lead to any harm.

Some pointed to the hypocrisy of banning a song when so many others with similar messages were allowed on the air:

20 Songs We Should Stop Playing On The Radio Because They're Totally About Sex: https://t.co/fKXsRQTHVq #Despacito #RTM #Malaysia #censor pic.twitter.com/GDsrb2gtE0

“Baby, I'm preying on you tonight Hunt you down eat you alive”

The parties which complained about ‘Despacito’ belong to the opposition and many question whether or not they are trying to get the support of conservatives. Media analyst Niki Cheong laments the position taken by these opposition groups:

Re: tweets yesterday about RTM’s ban on Despacito, very sad that Amanah playing these political games. Where is the opposition M'sia craves?

For the record, the song annoys the crap out of me. But censorship does nothing to help a country progress …