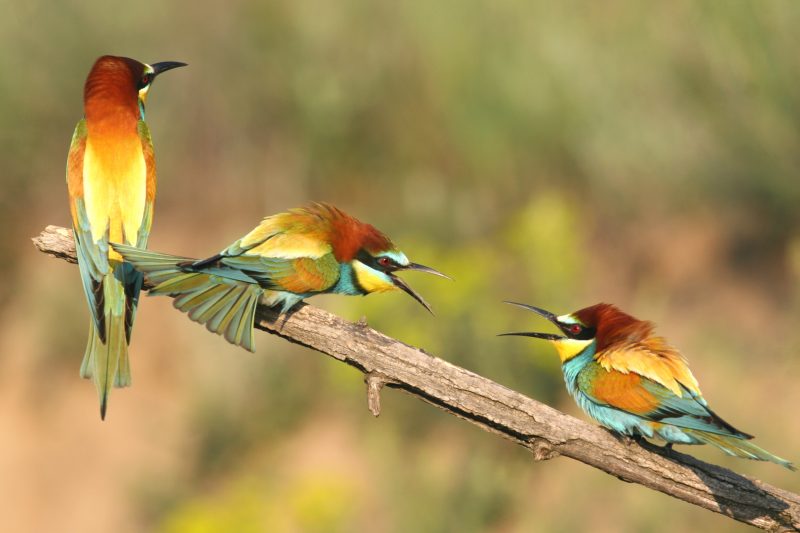 Bulgarian Wikipedia announced the top 10 photos that will represent the country in the international photo contest of nature protected areas, “Wiki Loves Earth.”

The photos were presented August 2, 2017 via a widely shared special Facebook post [3] which featured the top 10 photos and links to the original versions. The post also included special thanks to the members of the jury [4], which include prominent academics from the areas of botany, zoology, geography, ecology and astrophysics, as well as members with experience in natural photography. 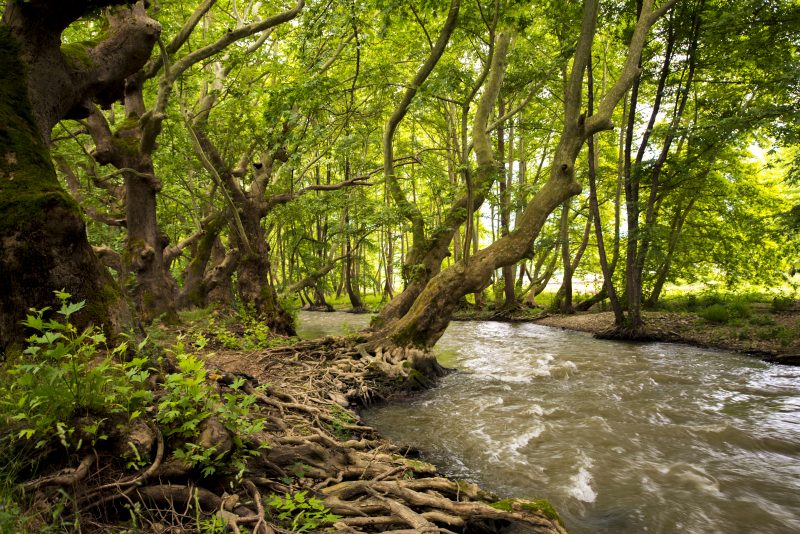 This year, nine of the Central and Eastern European countries [7] are organizing the national stages of the “Wiki Loves Earth” photo competition. This photo contest complements the regional article writing contest “CEE Spring,” [8] which aims to support content creation about the region and includes a category dedicated to nature and geography.

In Bulgaria the “Wiki Loves Earth” competition was organized for the third time in a row, from June 1 to 30. 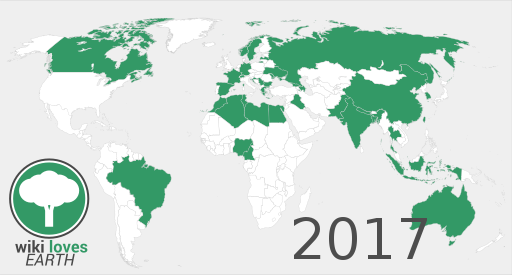 “The basic aim of the competition is to collect photos of natural heritage sites – such as nature reserves, landscape conservation areas, national parks, scenic/landscape areas, remarkable gardens, etc. – to illustrate articles in the worldwide free encyclopedia Wikipedia and other Wikimedia Foundation projects,” states the official announcement of the global competition.

The 2017 edition of the “Wiki Loves Earth” contest includes participants from a total of 37 countries on five different continents. Organizers and contributors have been using the hashtag #WikiLovesEarth [10] to publish photos and promote a spirit of sharing.

Over 137,000 photos have been collected on a global level so far, with India, Germany, Ukraine, Brazil and Pakistan as top contributors. 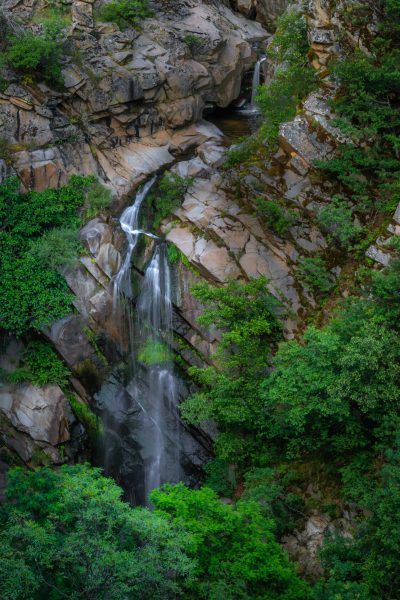 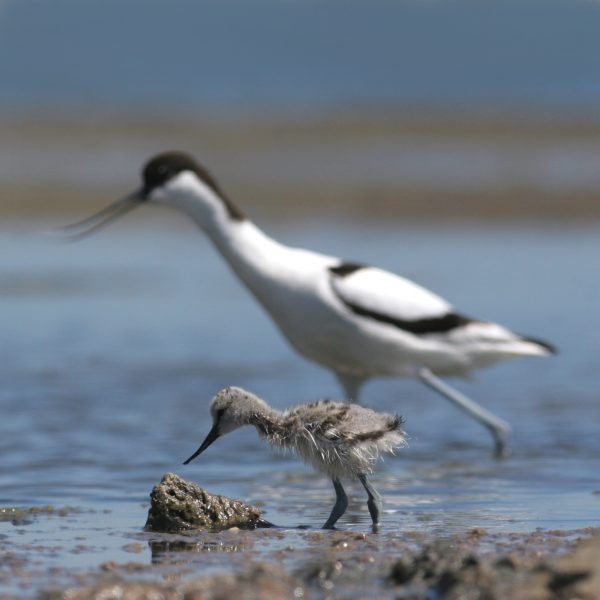 The winners of the international stage of the “Wiki Loves Earth” competition will be announced September 15.