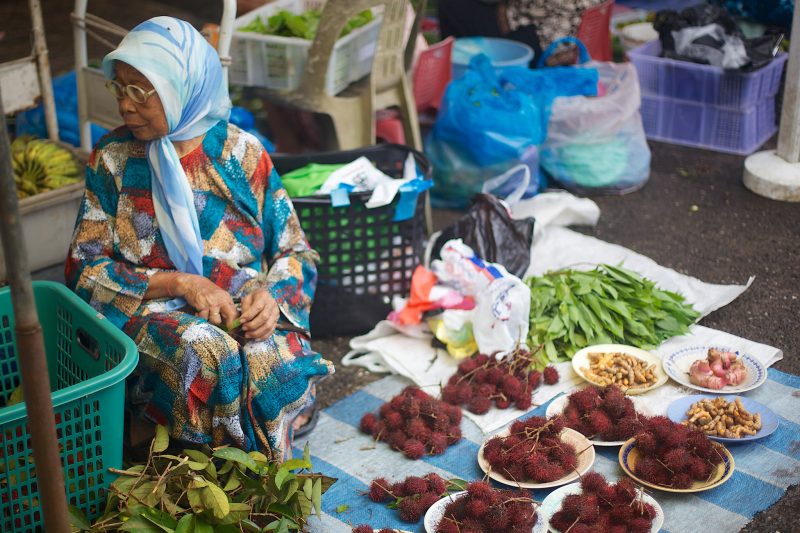 A government employee in Brunei was charged with violating the Sedition Act over a Facebook post in which he criticized a newly released Halal certification policy.

A Halal-certified food product is one that has been endorsed by an accredited religious authority as meeting Islamic standards.

On July 16, 2017, Shahiransheriffuddin bin Shahrani Muhammad complained on Facebook (where he posts under the name Shahiran S. Leong) about new Halal certification regulations released by the Ministry of Religious Affairs.

Shahiran lamented a new requirement that food establishments hire Halal supervisors, expressing concern about how it would affect small businesses:

This may also hit people in other industries like cosmetics. My cousin thinking about making soaps as a hobby will be impacted.

Get a halal cert or get fined. Halal certs will cost you fucking loads like hiring up to 5/6 new people. Small home based businesses ARE NOT EXEMPTED.

The post contained words that insulted Ministry officials. It also urged Bruneians to dissent against the policy change.

Brunei, instead of listening to their people for speaking out, they fine them. In other news, water is wet. pic.twitter.com/E9Ydg36rYH

Brunei has a Muslim-majority population ruled by an absolute monarchy. In 2014, the government expanded the implementation of the Sharia law, raising concerns about the appropriateness of some penalties, like stoning to death for adultery. Brunei was the first East Asian country to implement Sharia law at the national level.

According to the Borneo Bulletin news website, Shahiran was charged with one count under Section 4 (1) (c) of the Sedition Act, which alleges that he made a seditious post on his personal Facebook page. If found guilty, he faces a maximum fine of BN $5,000 (US $3,600) and a two-year prison term. He is currently out on bail and was ordered not to post inflammatory comments against the government on social media. Shahiran's next hearing is scheduled on August 31, 2017.

Shahiran’s case prompted several Twitter users to comment about the lack of free speech in the country:

Anyways that guy that's being charged with speaking out against the govt is a reminder that we don't have freedom of speech.

Some pointed out the harsh penalty inflicted on Shahiran for merely expressing his views. Others recognized the legitimate concerns he raised, but also criticized him for being disrespectful:

I feel the same. How did Brunei has becoming more and more oppressed of a country?? https://t.co/uVUa6US672

Maybe if shahiran were to use APPROPRIATE&WISE words with a bit of RESPECT, the government would've taken his feedback into consideration https://t.co/RTrzUvSBMl

Well im not sure how swearing at the government is to be praised upon even for speaking out on behalf. The way he said it is disrespectful https://t.co/b0O10v2LlD

The media is strictly regulated in Brunei and issues related to civil liberties are not often discussed online; that's why the ongoing conversation about Shahiran's case provides a rare glimpse of how some netizens think about the situation in the country today.