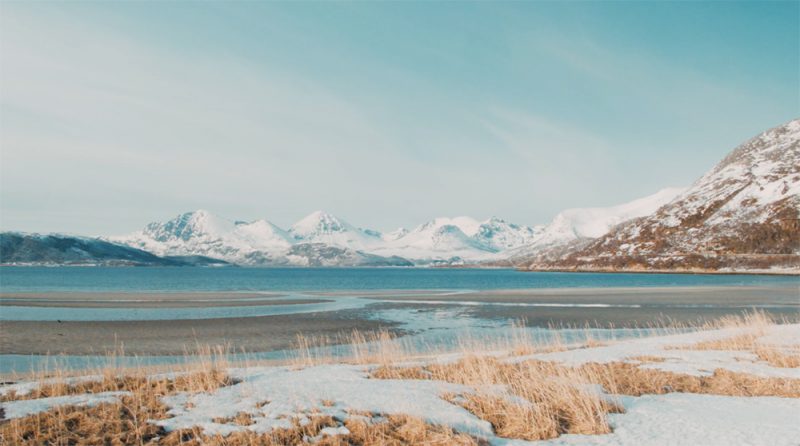 This article is based on a piece [1] written by Melanie Mattauch for 350.org, an organisation building a global climate movement, and is republished here as part of a partnership with Global Voices.

The indigenous Saami live in the Arctic regions of Sweden, Norway, Finland and Russia, at the front lines of climate change. These are four stories of Saami people speaking their truths about what climate justice means to them.

“As a reindeer herder you are very dependent on nature” 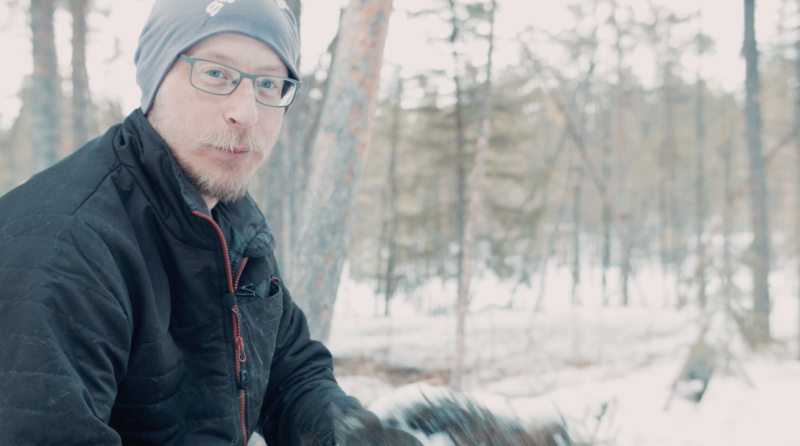 The Arctic is warming twice as fast as the global average. Since 1900 average temperatures have increased by 3.5 [2]degrees Celsius. Last winter, temperature records led scientist to speak of “Arctic heatwaves.”

The changing climate poses a huge threat to reindeer that struggle to find enough food when thaw and freeze cover the ground under layers of ice. Recent years have seen mass starvation among reindeer.

These problems are exacerbated by the forestry industry and big infrastructure like wind parks or hydropower that cut off reindeer herding routes and pastures. Mining and mass renewable energy infrastructure expand heavily in Sápmi, with severe impacts on Saami livelihoods.

Jonas Vannar shares his experience as a traditional Saami reindeer herder in the video below. “As a reindeer herder you are very dependent on nature. It is both the biggest challenge and the greatest joy,” he says.

Note: “Sameby,” translated as “Saami village” in this video, is an economic association of reindeer herders that share a certain geographic area. The expression “Saami village” has a colonial heritage stemming from laws for farmers and settlers that the Swedish government imposed on the nomadic Saami people.

“There is a risk for ‘green colonialism'” 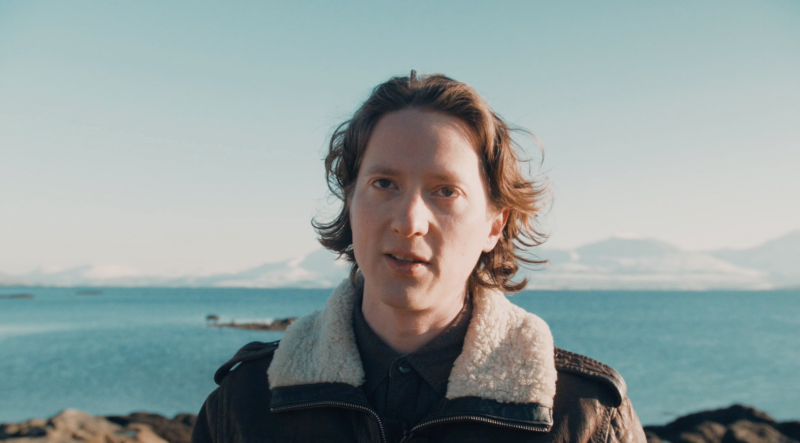 This summer, he won’t be allowed to fish in the rivers his family has always been fishing in. New fishing regulations imposed by Norway and Finland forbid traditional Saami fishing. Even though Saami customs prioritise nature above all else, it’s the traditional ways of fishing that are now most heavily restricted.

Áslat explains how this kind of “green colonialism” makes it harder and harder to keep Saami livelihoods, traditional heritage and culture alive: “…there is a risk for ‘green colonialism’ where vast areas, that often indigenous people like Saami use […], are seen as empty places to be used in other ways.”

“Constant exploitation of nature up here” 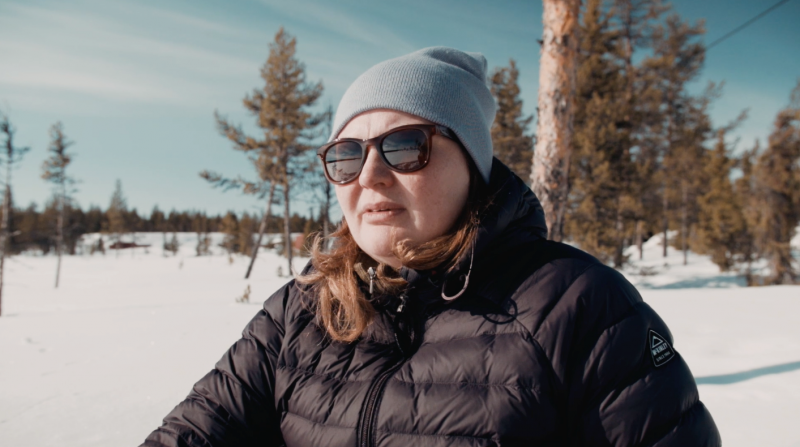 Saami experience the effects of climate change and exploitation of nature more severely, even though they have done least to cause it. On the contrary, the world can look up to the Saami for solutions to these crises.

Anne-Maret Blind shares what her grandfather taught her about the Saami way of life, their values and perspectives.

“We have 2% old growth forests left in Sweden. That is all we have,” she says:

It hurts in my whole body and soul, in all of me. You will get depressed if you think about it too much. … But I know that there is constant exploitation of nature up here.

‘It’s not only us Saami that pay the price’ 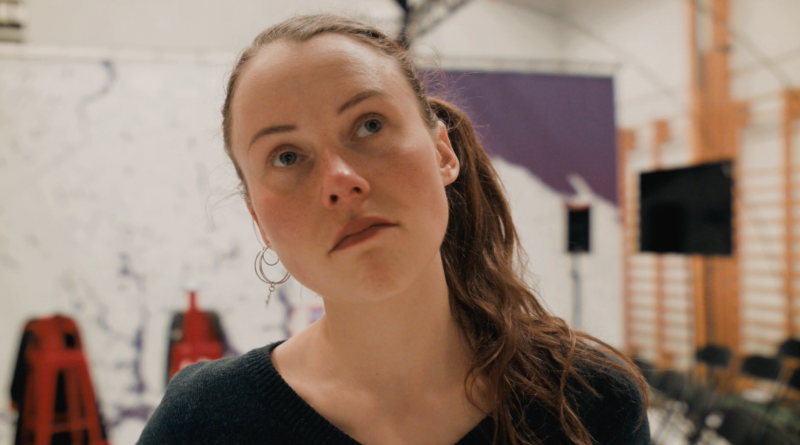 Like many other indigenous people, exploitation of nature, racism and rules imposed by profit-driven, colonialist power structures inflict great harm on Saami communities. Climate change and the loss of nature and identity are seen as key factors driving up suicide rates [3], for instance.

Mio Negga and Sarakka Gaup are on tour with a play to speak their truths about these issues in Sápmi, as a way to heal and move towards a better future. These issues concern all of us, Mio says:

The point is that it should stop being about money. It should be about taking care of what we have left… It’s not only us Saami that pay the price. We will destroy our planet. 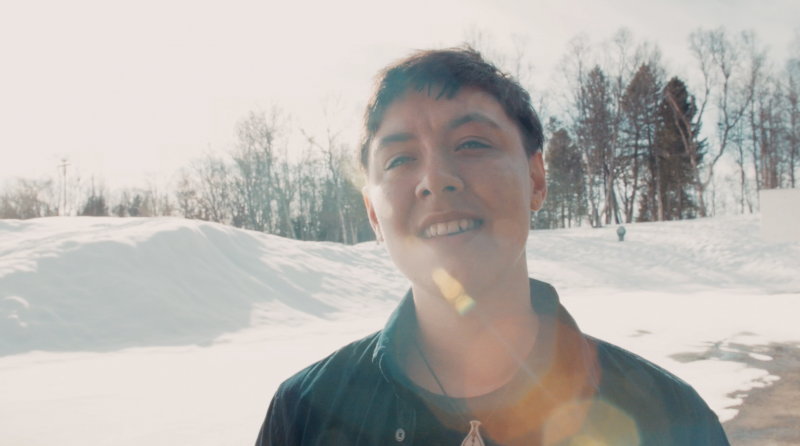 There is already so much done that cannot be undone. For many people and in many ways it’s already too late. … But as a young person with hope for the future, just choose to believe that things can change… Together we can make it actually happen!

All videos were filmed and produced by Mose Agestam, k13 filmproduktion [4].