Everyone is trying to leverage digital to reach new audiences. 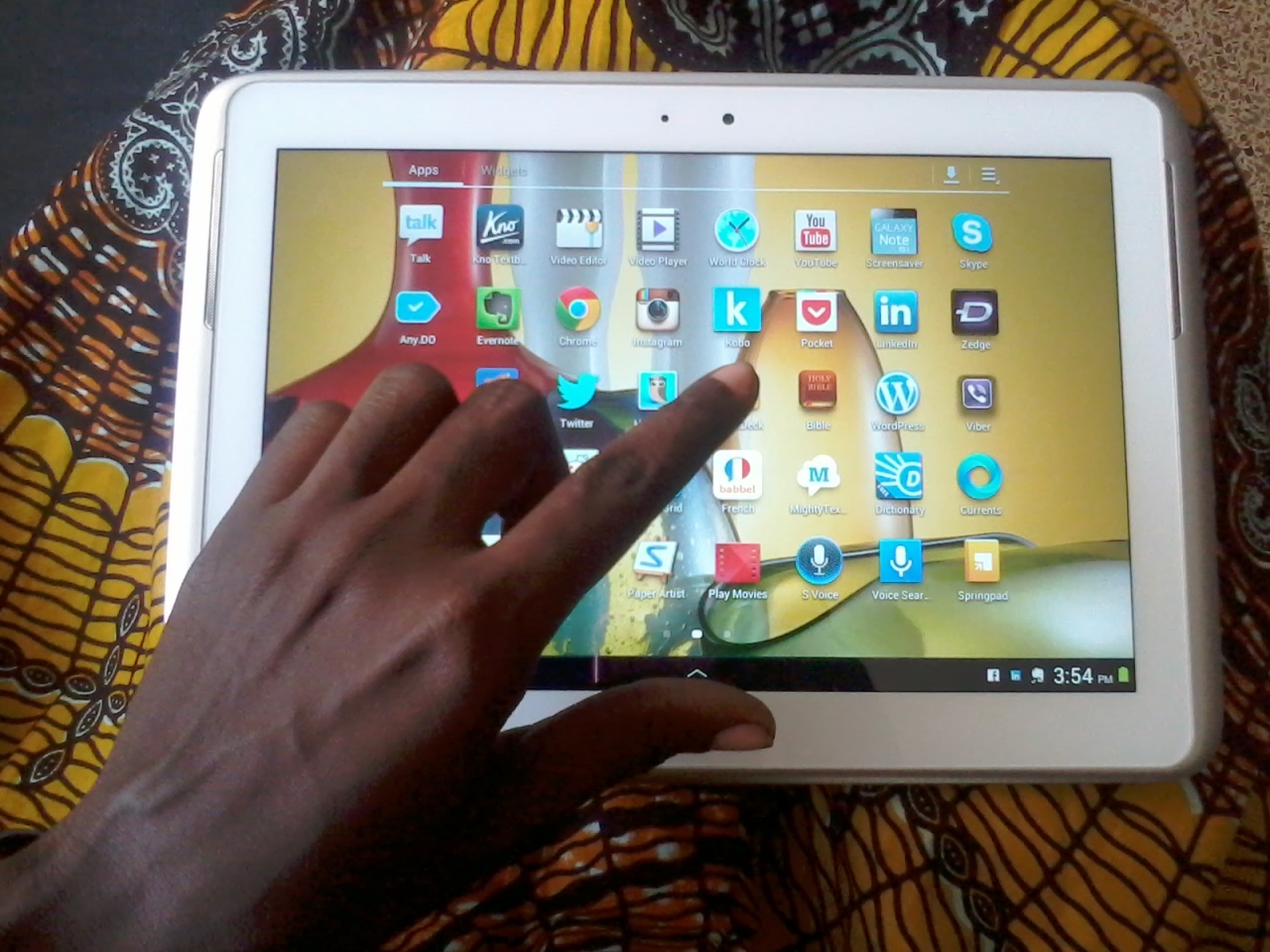 During the 2016 Ghanaian presidential elections, amidst the intense jockeying for power, something else was asserting itself. Social media and online platforms became crucial avenues for the electorate. Engaging voters in digital spaces became as important as speaking at a public rally.

It's not just politicians who have awakened to its power. Civil society also are taking advantage of the rise of social platforms, leveraging the popularity of the medium to demand good public services, like access to constant electricity.

Civil society organisation Odekro is harnessing technology to increase transparency in the legislative process. They are working to create a national platform whereby the public can access bills, motions, and parliamentary debates. In 2016, Odekro published online a report on the performance of members of parliament in Ghana to help citizens know how their MPs are faring in representing them in parliament. They used the hashtag #GhParliament to engage online users about their work.

Imani Africa has risen in prominence ever since. The organisation has carved a niche in Ghana’s policy environment, putting out objective, independent analysis and critique on many issues, such as advocating the privatisation of the electricity company of Ghana to ensure constant supply of electricity to Ghanaians.

Recently, they hosted a forum in the capital Accra to discuss “Governance in the Age of Social Media,” with a particular focus on Ghana and Switzerland.

Founding president of Imani Africa, Franklin Cudjoe, spoke about how the country's citizens are using social media to question acts of corruption and improper accountability:

One bemusing media revelation that was recently made was how the Ghana Minerals Commission reported that Ghana’s total gold receipts for 2016 from all its trading partners was $1.7bn when the Embassy of Switzerland reported that Switzerland alone purchased $2bn worth of gold from Ghana for the same year. Some social media commentators latched onto this confounding story and concluded that this was one of the grand schemes by former government officials to illicitly transfer funds into safer havens. They may be wrong, but the deafening silence from the minerals commission was not helpful.

Today, Ghanaians on social media are quick to make permutations of what number of public schools, hospitals, roads and sanitised water systems could have been constructed had certain amounts of public money not been diverted into private pockets or lavishly spent on the growing number of government appointees. And yes, we also troll our public officials and public figures when they make mistakes. And in this era of fake news on social media, its gotten even merrier.

Swiss President Doris Leuthard also attended the event and spoke at the forum. She gave an example of how her government has created accessible online platforms to enable citizens to identify damaged infrastructure and inform government authorities to fix them:

But there is still progress to be made. Online, @K_amofah tweeted his frustration of how the masses are not doing enough to employ social media during decision making in Ghana:

In the case of Ghana, there is absolutely no way citizen participate in decision making. Win an election and become e wise #ImaniSwissEvent

Alhamudulilah (@lilmodulo) also questioned whether Ghana has benefitted at all from being the first African country to get access to the internet:

Ghana was the first country in Africa to be connected to the Internet in 1994. #ImaniSwissEvent I ask how has it benefited our economy? ??

In Ghana, out of a population of more than 7 million people, 28.4% have access to the internet, mostly through mobile data plans. Although this puts Ghana ahead of most countries in the region, it still trails behind countries including Kenya, South Africa and Nigeria. Ghana's high mobile penetration rate of 128% (a reflection of many citizens having multiple phone plans) may help pave the way for more Ghanaians to gain internet access and join civic conversations on social media.