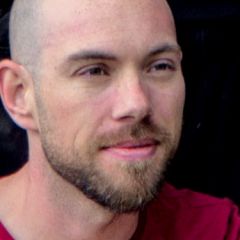 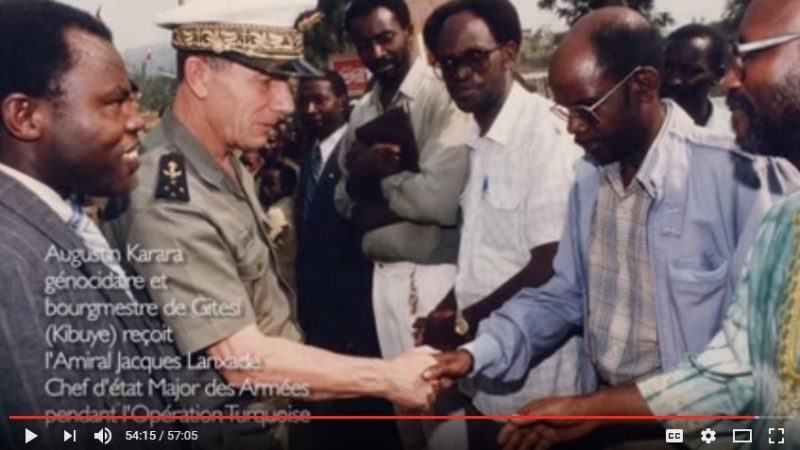 Identifying the guilty parties in the 1994 Tutsi genocide in Rwanda and bringing them into justice continues to this day despite limited resources and enormous legal and political obstacles. Determining who bears responsibility at the international level, both as far as governments like that of France, as well as supranational bodies, still needs to be cleared 23 years after the genocide.

But last June 2017, three human rights NGOs filed a lawsuit in the high court of Paris against the French bank BNP Paribas for the latter's alleged complicity in committing genocide, crimes against humanity and war crimes in Rwanda.

The Rwandan genocide occurred from April 7 to mid-July 1994 and was a mass slaughter of Tutsi by members of the Hutu majority government in Rwanda at that time. An estimated 500,000–1,000,000 Rwandans were killed during the massacre. The genocide ended when the Tutsi-backed and heavily armed Rwandan Patriotic Front (RPF) led by Paul Kagame took control of the country. During the Hutu majority government, France maintained very close relations with the government and assisted the military of Rwanda against the RPF during the Civil War. During the first few days of the genocide, France launched a military operation to evacuate expatriates from Rwanda but they refused to allow any Tutsi to accompany them.

In a press release published on 29 June 2017, the NGOs Sherpa, the Collectif des Parties Civiles pour le Rwanda (CPCR) and Ibuka France explained the reasoning behind their legal action against the group BNP Paribas:

The bank would have agreed to transfer in June 1994, one month after the UN had voted an arms embargo and during the genocide, 1.3 million dollars from an account of its client, the National Rwandan Bank (BNR in French) to the Swiss account of a South African arms dealer, Mr. Ehlers.

Mr. Ehlers would have then gone to the Seychelles with a Hutu colonel Mr. Théoneste Bagosora to agree upon the sale of eighty tons of arms, on June 17th, which would then have been transported to Gisenyi (Rwanda) via Goma (Zaire). During his testimony in front of the International Criminal Tribunal for Rwanda (ICTR), the colonel Bagosora confirmed that weapons coming from the Seychelles via Goma served to “give a hand to Kigali”(Capital city of Rwanda) [1].

Further, the Brussels Lambert Bank (BBL in French) had refused the request to use the funds of the Commercial Bank of Rwanda (BCR in French) because of the UN arms embargo. According to the testimony of a person posted by the BBL in Rwanda, the banking sector, who already was under the obligation to inquire that its clients explain the destination of the funds under unusual circumstances, knew “the Rwandan government had a crucial need for fund […] it was clear for everyone that they had to buy weapons and ammunition. That Rwanda was under an embargo”. According to him, the BNP could have been the only bank which had agreed to provide financial resources to Rwanda.

Thus, according to the testimonies and investigation reports, such as the UN International Investigation Commission, the proceedings prove that the BNP knew the destination of the funds and that it could contribute to the ongoing genocide.

This is the first time such a complaint is initiated against a bank in France on such a legal basis.

The NGO TRIAL International summarized the case against Hutu Commander M. Théoneste Bagosora, who was condemned to life in prison by the International Criminal Tribunal for Rwanda on 18 December 2008 for genocide, crimes against humanity and war crimes; but whose sentence was reduced to 35 years in prison through an appeal on 14 December 2011:

Bagosora was considered to be the “mastermind of the genocide” and already in 1990, was reported to have developed a plan whose intent was to exterminate the Tutsi civilian population, eliminate all opponents and thereby keep a hold on power. According to the bill of indictment, this plan, made up of several elements, included having recourse to hatred and ethnic violence, the military training and distribution of arms to militias as well as the drafting of lists of people to be eliminated. In the execution of this plan, Bagosora and his accomplices were said to have organised, ordered and participated in massacres perpetrated

The three NGOs are working with SumOfUs, launched an international petition in French, English and German to demand that the financial institutions be held responsible for their role in committing human rights violations in Rwanda. Launched on 29 June 2017, the petition has already collected more than 154,000 signatures addressed to the Macron government and the new members of the French parliament.

If the facts are confirmed, the three NGOs consider that:

this legal action would shed light on the potential responsibility of financial institutions when it comes to war crimes, and also human rights abuses.

France has just elected a new President and legislature. With an international outcry, we can ask the new government to strengthen financial sector regulations for BNP and others. The statute on the duty of care of multinational corporations, voted on 21 February 2017, and which applies to banks, should from now on prevent the involvement of financial institutions in such violations.

The culpability of the banking group must not obscure those of the French government, which was suspected by a number of witnesses at the time of the genocide of having aided those committing the genocide in their activities. In his book “La France au cœur du Génocide des Tutsi”, freely available online, author Jacques Morel writes:

France contributed to training and the international recognition of the government which organised the massacres. It evacuated its citizens and fled. It blocked any action by the United Nations Security Council. It attained a mandate that from it, under the pretext of protecting populations in danger, which allowed the escape of its allies pursued by the Rwandan Patriotic Front. This, in the face of the refusal by UN peacekeepers to intervene to stop the massacres of the Tutsi, take control of arms, and put an end to what the United Nations recognized as the genocide of the Tutsi.

Morel is a mathematician who worked at the Centre National de la Recherche Scientifique. He is known for his extensive research on the role of France in the 1994 genocide in Rwanda. Morel unpacks in further details the arguments laid out in his book in the video below:

Pope Francis, in receiving President Paul Kagame for his first visit to Vatican, recognised the guilt of certain members of the Rwandan clergy and asked for forgiveness. Will France one day have the courage to do as much? For the moment, it continues to turn a deaf ear. However, that is without considering the determination of the human rights NGOs to fight impunity.

For example, the association Survie recently filed a lawsuit against the politicians and French military alleging “complicity in genocide and complicity in crimes against humanity”.

Even amongst members of the French armed forces that operated in Rwanda and even outside of the country, people are beginning to talk. The former French Army Officer during the genocide, Guillaume Ancel, affirmed on the public news service France Info “that his superiors had clearly asked him to deliver arms to those committing genocide in the refugee camps.”