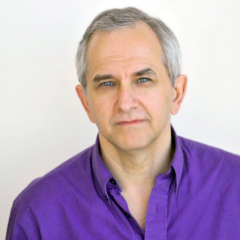 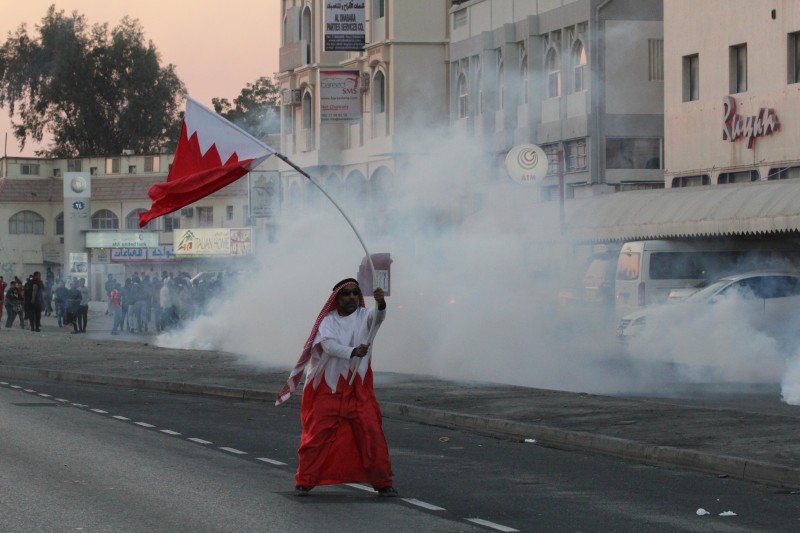 On 4 June, the Bahraini Ministry of Information informed Al Wasat that it would immediately suspend the newspaper’s online and print editions over a column that included “a defamation of a sisterly Arab country.” The opinion piece in question, published on 4 June, addressed the wave of protests calling for jobs and economic development in Al Hoceima and other cities in Morocco.

Al Wasat, which covers Bahrain and other countries in the Middle East and North Africa regions, is unique in that it has no ties either to government or to individuals close to a ruling family.

In a statement released on 14 July, Amnesty International said the shuttering of the newspaper and online site was an “arbitrary decision” and part of an “all-out campaign to crush freedom of the press” in the Gulf island kingdom of Bahrain.

Amnesty also called on the authorities to renew the accreditation of prominent journalist Nazeeha Saeed and other journalists and for Saeed’s conviction for working without a permit to be quashed.

Bahrain, a Shia Muslim majority country ruled by a Sunni Muslim royal family, has seen ongoing protests over the past six years. In February 2011 in the capital Manama, tens of thousands of peaceful protesters calling for democratic reform took over a prominent landmark, Lulu (Pearl) Roundabout, only to be driven off with force. In the days and weeks that followed, dozens of people were killed, hundreds wounded, thousands were rounded up and approximately 5000 people were arbitrarily sacked from their jobs. Most of those affected were Shia.

Al Wasat covered the story of the occupation of Lulu Roundabout and its aftermath and in doing so paid a high price. When its offices and printing press were attacked and wrecked by a vigilante mob in 2011, the police did not intervene. And in 2012, Al Wasat co-founder Karim Al Fakhrawi was murdered. 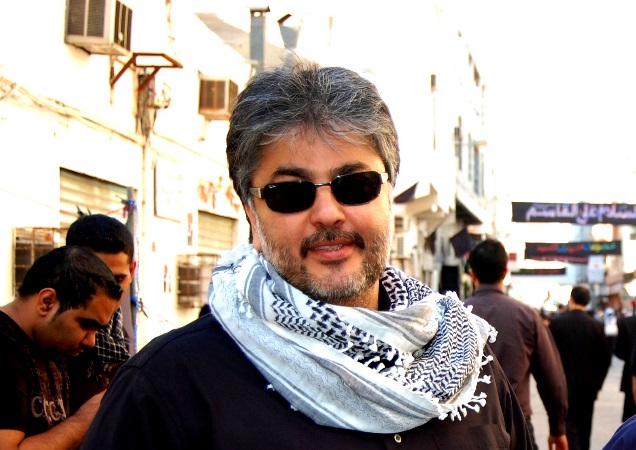 When Al Fakhrawi complained to police that authorities were about to bulldoze his house, he was detained. A week later, he was dead. Authorities initially claimed his death resulted from kidney failure, but a subsequent investigation indicated that he was beaten to death in custody.

In December, 2012, two police officers were convicted of manslaughter and received sentences of seven years each, subsequently reduced to three years on appeal.

This conviction came about largely due to an inquiry by the Bahrain Independent Commission of Inquiry (BICI), an independent group of human rights analysts convened by the Bahraini government in June 2011 in response to international condemnation of their handling of the protests.

In November 2011, BICI delivered a damning indictment of the regime, noting the use of excessive force and the impunity with which police arrested and tortured  and killed protesters.

In the section dealing with media harassment, the report noted:

It is clear that the media in Bahrain is biased towards the GoB (government of Bahrain). Six of the seven daily newspapers are pro-government and the broadcasting service is State-controlled. The continuing failure to provide opposition groups with an adequate voice in the national media risks further polarising the political and ethnic divide in Bahrain.

The seventh newspaper was Al Wasat.

The BICI report recommended that the government “consider relaxing censorship and allowing the opposition greater access to television broadcasts, radio broadcasts and print media.” But despite promises of King Hamad to carry out in full all of the recommendations of the BICI report, and despite Article 24 of the Kingdom's Constitution, which affirms freedom of the press, the situation of media freedom in Bahrain remains dire.

Like all the other Gulf Cooperation Council (GCC) states, Bahrain has enacted and enforced draconian legislation aimed at silencing its critics. In 2014, the government amended the penal code to specify a prison sentence of one to seven years and a fine of up to 10,000 Bahraini dinars ($26,500) for anyone who publicly insults Bahrain’s king, flag, or national emblem. In 2016, the Ministry of Information approved a decree introducing a licensing scheme for electronic media.

Al Wasat’s editor in chief Mansoor al Jamri has long been recognized for his dedication to the values of objective, free and independent journalism. Despite facing constant pressure from the ruling family, he has remained true to his belief that what Bahrain and the Gulf need is a media that speaks truth to power, and that only through a free and unfettered media would Bahrain and the other Gulf states begin to build inclusive societies.

Working under this ethos, Al Wasat faced near constant harassment. It has been suspended several times, its journalists have been denied accreditation and arrested and the government has withheld advertising from the site to cut off its resources. Individual staff have been subjected to online hate campaigns that have included death threats. And yet still Al Wasat and its editor continued working to hold the government to account.

But on 24 June, Al Wasat’s board of directors informed its staff of around 185 full and part-time employees that in light of the suspension and the continuing refusal of the government to meet with it, it had no other option but to terminate their contracts.

As a Bahraini journalist who asked to remain anonymous said at the time:

…freedom of expression is under sustained attack here and with the shuttering of Al Wasat, there is no real journalism left.