What Will it Take to End Child Marriages in Afghanistan? 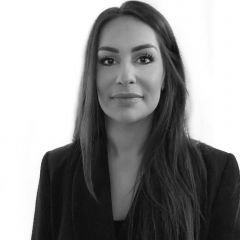 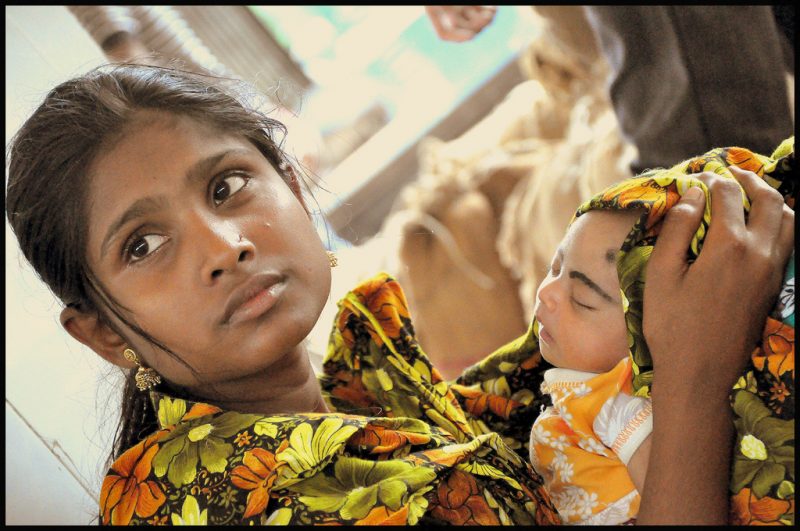 Earlier this year, Afghanistan took an unprecedented policy step in the battle against the ‘child bride’ custom by launching the National Action Plan to Eliminate Early and Child Marriage. Activists are hopeful the plan will become more than a piece of paper, despite clear challenges ahead and the government's poor record for implementation.

Today, according to Girls Not Brides, one in three girls in the developing world are married before they turn 18. This practice is particularly an issue in Afghanistan, where the child marriage rate was 33% in 2016. Although rights groups claim that any marriage before 18 is a violation of human rights, it is still taking place today in Afghanistan, where the legal age of marriage for girls is set at 16 by the Afghan Civil Code.

Those unions typically take place in rural areas in Afghanistan, rather than in the big cities such as Kabul.

The First Lady of Afghanistan, Rula Ghani, has been one of the National Plan's strongest supporters:

“I urge all Afghan families to avoid child and forced marriages. Your girls face a huge risk when they get married at a young age. Early marriage robs them from their childhood and future opportunities.”

Eliminating child marriage and promoting education is one of 17 Sustainable Development Goals launched by the United Nations.

Moreover, the National Action Plan to Eliminate Early and Child Marriage in Afghanistan does not seem to be publicly available. Thus, it is hard for non-policymakers to determine if measures are being put in place to discourage child marriage, and what mechanisms there are to turn words into action.

Less than a year ago, on July 18, 2016, a story broke that Zahra, a 14-year-old girl who was married and four months pregnant had been burned to death (news report features distressing footage) by her husband’s family. Her father, Muhammad Azam, told the New York Times that her daughter’s in-laws, as well as her husband, stabbed and beat Zahra when she refused to work in the opium field because of her pregnancy.

Zahra’s father claimed his daughter was set on fire to cover up the physical abuse she had suffered before death.

Zahra was a victim of ‘baad’, a traditional practice which involves giving a girl to another family to resolve a dispute. Indeed, she was sold because her father eloped with a woman from Zahra’s husband’s family. She was used to settle the dispute between the two families.

Unfortunately, Zahra’s story is one of many. Each child bride has her own tale, but happy endings are a rarity.

Why are Afghan families selling off their daughters?

Many factors need to be taken into consideration when evaluating how families come to the decision to sell their daughters. However, it is important to note that the decision to sell off girls is nearly always made by the men of the family rather than by the women, who have little or no say.

The key factor is poverty. A lot of families in rural areas in Afghanistan sell off their daughters in exchange for money or livestock. In some cases, families cannot feed their children, so they have no choice but to sell them. Sheep, cows, and money, unfortunately, can be more valuable to Afghan fathers than their daughters.

Perhaps for this reason, Khan Wali Adil, a teacher and activist for women’s rights who camped out in front of the Afghan Parliament for a month in 2016 to protest against the traditional practice of “baad”, complained that in Afghanistan, “[girls] are treated like animals.”

A lot of child brides, like Zahra, fall into marriage as barter in “baad” debt-settling agreements.

In other cases, child brides are traded between families. For example, in Afghanistan, boys hold more ‘value’ than girls, thus sometimes, a father takes the initiative to exchange his daughter for a wife for his son. This practice is a traditional one, and is called “baadal.”

While both “baad” and “baadal” are prohibited by the 2009 Law on the Elimination of Violence Against Women, those practices still occur today.

The most obvious and potentially fatal consequence of child marriage is early pregnancy. The bodies of young girls are not mature enough to endure pregnancy or deliver a child. Girls who marry at a young age might also suffer from internal damage due to sexual violence.

The lack of medical facilities and proper medical care in rural areas compounds the problem because girls cannot get any treatment or assistance during their pregnancy and delivery, which often contributes to their death.

Some young girls also suffer physical and psychological abuse in their new families. In addition, because they ‘belong’ to a new family, they often cannot go to school and are not able to work. It is impossible for them to become financially independent.

Many girls believe that the only way out of a marriage is suicide. Bora Gull Heha was 16-years-old when she decided to set herself ablaze with an oil lamp.

Monika Hauser, the gynecologist who founded Medica Afghanistan, told Rawa News that “the suicide rate is rising particularly in towns because women are fighting against forced marriages there”. Girls who live in rural areas tend to be less educated and more likely to suffer in silence.