One Year Later: Why the Purges in Turkey Were Always in the Pipeline 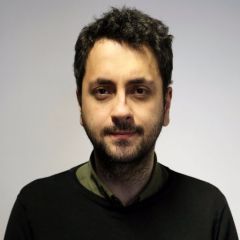 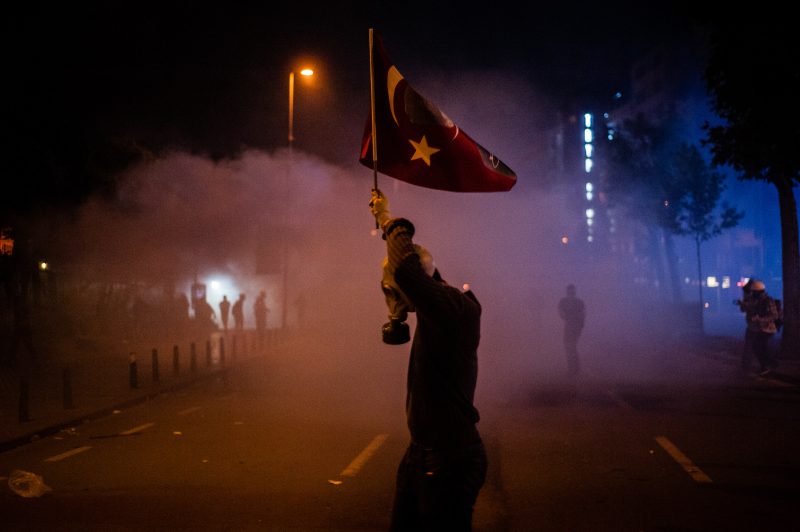 When it comes to Turkey, representatives of European Union countries—aided and abetted by Turkish liberals who got the ruling Justice and Development party (AKP) wrong to begin with—are in a state of denial and shock. Their distress is rooted in the idea that prior to say, 2013, the conservative government led by Recep Tayyip Erdogan was leading the country down a path of hope and democracy. Of course, that was never the case.

For the last four years, certainly, Turkey has been caught in a vicious spiral of authoritarianism. During this time, government crackdowns spurred as much by infighting within the Turkish state as broadening resistance to AKP rule, have come to define the country in the eyes of the international media.

Now, as the country marks one year since military officers launched a bloody and abortive coup attempt, a website tracking the subsequent government purge claims that well over 100,000 teachers, civil servants, military officers and judges have been dismissed from their positions, supposedly in connection with the plot.

Against this background, nostalgia for the pre-2013 era is perhaps inevitable.

At meetings I've attended, representatives of European non-state actors, in particular, are keen to mourn this period. According to their approach, the investigative journalist Ahmet Şık was never imprisoned before 2013 for writing a book about Erdogan’s erstwhile ally Fethullah Gulen; and the Kurdish political movement was never suppressed and secularists and socialists never fell victim to government conspiracies.

Their conclusion is as simple as it is unfounded: everything was great before 2013, and yet somehow something didn’t work out.

‘The strong do what they will’

Others foresaw traces of manypost-2013 trends in the post-2006 period. During this time, the institutionalization of injustice that had been visible from the very beginning of the AKP period in 2002 gathered strength, while checks on the government gradually disappeared as the AKP cemented control over more and more facets of public life.

AKP’s discourse was socially conservative, but at the same time anti-establishment and populist; they pledged to peg back the power of the army, and portrayed progressive politics as the root of most of the country's problems.

But at the same time, the party set about weakening those institutions in Turkey—chiefly media and civil society—that offered substance to the very idea of Turkish democracy.

While this was happening, the European Union that has for so long dangled the carrot of club membership in front of Turkey stood by passively. International financial institutions deeply embedded in the country applauded the government as a facilitator of robust economic growth.

An optimistic view of the country was bolstered by a group of serious intellectuals, some of whom are now imprisoned. They tragically failed to predict the imbalances caused by the so-called democratization process, which was actually never anything more than AKP majoritarianism.

By 2013, the flaws in Turkish democracy under AKP were abundantly clear to observers inside and outside Turkey. In May of that year, frustrations surrounding alleged corruption in the AKP government, and Erdogan's increasing intolerance of opposition to his policy agenda boiled over with the youth-driven Gezi Park protests in Istanbul. At least 22 people died as police resorted to the use of force and made close to 5,000 arrests.

But even before, there were signs that AKP's growing hold over society could cause conflict. The government's seeming obsession with biopolitics suggested a desire to cast the country's families in its own traditionalist image. A 2010 referendum the party won redesigned the legislative branch in such a way so as to boost the ruling faction's powers and loosen controls over parliament.

A rapidly collapsing justice system, a weak and divided opposition and the shredding of the free press; these are all legacies of AKP rule that began 15 years ago, not in 2013.

On April 16, Erdogan and the AKP came out on top in a close referendum in which Turkish voters were asked to vote on the expansion of presidential powers. It was held in a state of emergency that has been in force ever since the abortive coup attempt—one year and counting.

A host of violations suggest that Turkish elections are yet another democratic institution in the process of being eroded. The president can now dismiss the parliament and appoint ministers and other high-ranking officials without vetting processes.

He can appoint half of all senior judges, call further referendums, declare emergency situations such as the one Turkey has been living under since the coup attempt, and issue decrees with the force of law. The amendments signalled the end of Turkey's parliamentary republic.

What has happened in Turkey is a tragedy, made all the more tragic by the fact that the loudest voices in the chorus said the wrong things at the wrong time. Partly to blame is the Turkish opposition, which could not band together at key moments when the AKP agenda had presented a clear threat to its existence. The other guilty party is the international elite that ignored the injustices taking place in Turkey for as long as they possibly could, steadily trumpeting a success story that had all the ingredients for failure.