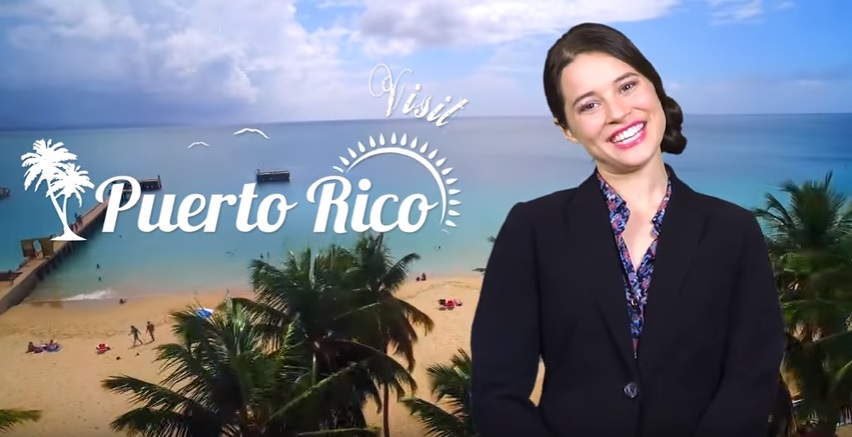 At a time when almost all the news about Puerto Rico in mainstream media is firmly focussed on the island's fiscal and economic woes, the deluge of negative headlines making the rounds on social media can feel overwhelming.

It is precisely in times like these then, that satire can step in and play a vital role in helping to make sense of the news, or rather, the ways in which the news are often framed.

The Juice Media, a Facebook page which specializes in satire, created a video about what it believes to be the root cause of many of Puerto Rico's troubles and disadvantages: US colonialism.

Widely shared on Facebook, its creators were encouraged to produce the clip after the success of a similar video about Hawai'i in their “Honest Government Advert” series.

The video summarizes some of the ways the US government has historically exploited Puerto Rico, from using it as a bombing practice site for decades, to sterilizing over a third of Puerto Rican women without their knowledge or consent in the mid-twentieth century.

The cheery presenter in the clip begins:

Fortunately, however, few know about the real Puerto Rico, a Territory of the United States since 1898 when we seized it from the Spanish […] who in turn stole it from the Taino […] Which makes Puerto Ricans US citizens—well second-class citizens… [because] despite fighting in every one of our wars they still can’t vote for President and have no representation in Congress. In other words, US citizens who have f*-all say in the laws the US Government makes for them…

The video can be watched in full below: