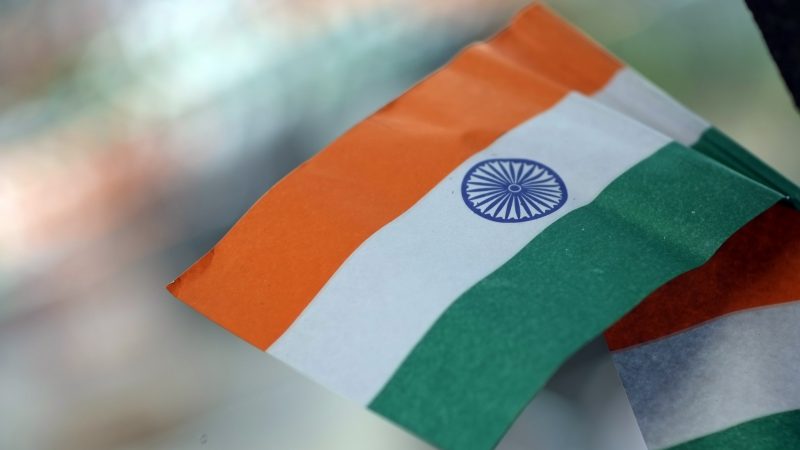 During national day festivities and other occasions, you might see crowds of people waving hundreds or thousands of little flags in celebration. But when the fun is over, those flags are often discarded, littering the ground.

But what if they didn't become trash? What if they contained seeds that with a little care grew into a plant? That's the creative idea of one Indian nature lover with a master's degree in forensic biotechnology — infusing seeds into disposable gifts.

Mansi Shah launched her venture Gift Green a year ago, quitting her day job with a vision to do something good for the environment. She started with creating soil and seeds molded in the form of modaks, or sweet dumplings for the Ganesh festival. Then she created seed-infused rangoli, which are clay art forms used during Diwali festivals.

This prompted her to go forward with new ideas. Shah told the Times of India in an interview that she was inspired by a Japanese custom where seeds are attached at a corner of the daily newspaper and readers are informed about how to plant them. Her father had a printing press and she took his help to implement the idea of placing seeds inside the paper.

These items come with instructions on how to plant the gifts. The paper's color corresponds to what plant seeds it contains; for example, red is tomato and green is basil.

Plantable Coasters! YES! GET READY for our upcoming collection ONLY at #indenvfest Come and meet us for more exciting gifts from 24th to 26th February in Ahmedabad ! See you all there! #indenvfest #gogreen #giftgreenindia #giftgreen

People are lauding this idea as a good move for the environment. Rajashree Kuttisankaran‎ wrote in a Facebook post:

Just when I thought there couldn't be a perfect gift, Gift Green came along. I hate to gift a bouquet of flowers that'll die soon, or a showpiece that is forgotten in a week. On the other hand, a plant will grow and with good care, be around forever.

Debjyoti Bhattacharyya suggested that others can replicate Shah's idea:

Those who decorate the book fair with paper festoons, can't they replicate this idea? Publishers like Ananda, Potrvarati, Dev Sahitya Kutir, Dey's, Mitra and Ghosh sell books in thin paper packets which end up in the road or dustbins. If you could infuse a few seeds into those packets will that be so hard? Just think about it, the packets that end up on a street corner or in a dump grow into a plant.

Shah's organization is also undertaking some motivational and skill building initiatives like composting and gardening workshops. They want to make available more personalized environment friendly items which will further their mission.