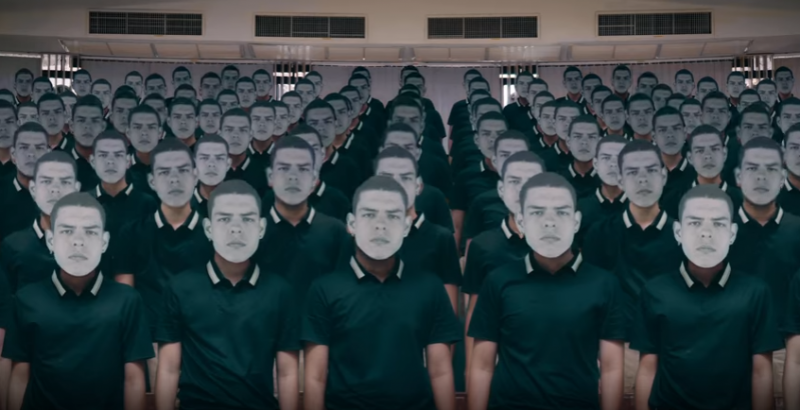 A famous pop band in Thailand has released a music video parodying the junta that grabbed power in 2014 and continues to govern the country despite its pledge to restore civilian rule.

The Tattoo Colour band’s new song ‘Dictator Girl’ (Phadet Girl) is about a young man narrating the rules set for him by his girl.

While not explicitly about politics, the music video made indirect reference to the continuing military rule.

The band was praised by fans and other Internet users for its bravery in depicting the country’s situation.

The song’s video immediately went viral. As of this writing, the video uploaded on Facebook has already garnered 1,254 shares and 8,800 likes.

So far, the video is still available on YouTube which is unusual considering that authorities are typically quick in blocking Internet content that ridicules the government.

Last month, even a Charlie Chaplin video clip, ‘The Dictator’ was blocked in Thailand after an activist group encouraged the public to watch it.

The video can be interpreted as a creative and fun introduction to Thai politics, especially the country’s situation under Junta rule. Consider these images in the video that alluded to some of the political issues that have dogged Thailand over the past three years. 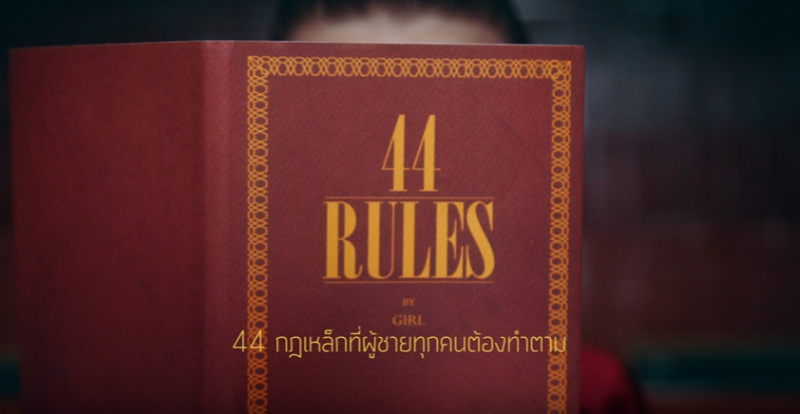 The ‘44 rules by girl’ can be referring to the draconian Section 44 of the Interim Constitution which gave the army chief absolute powers to decide on important national issues. 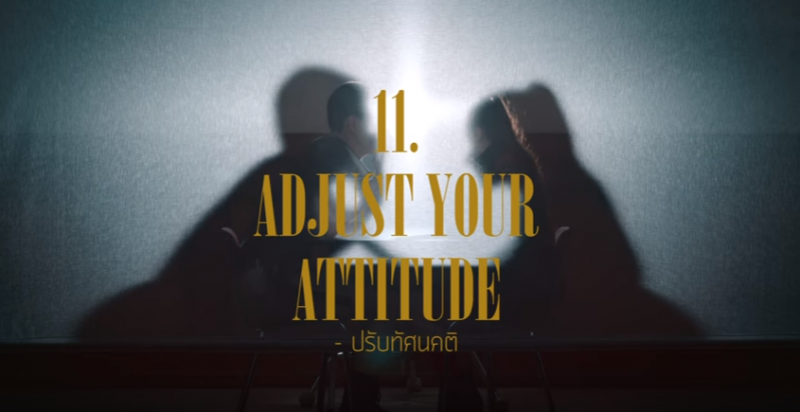 The 11th rule: ‘Adjust your Attitude’, is about the infamous ‘attitude-adjustment’ sessions given by the army to journalists, students, scholars, activists, politicians, and others perceived to be critical of the junta. 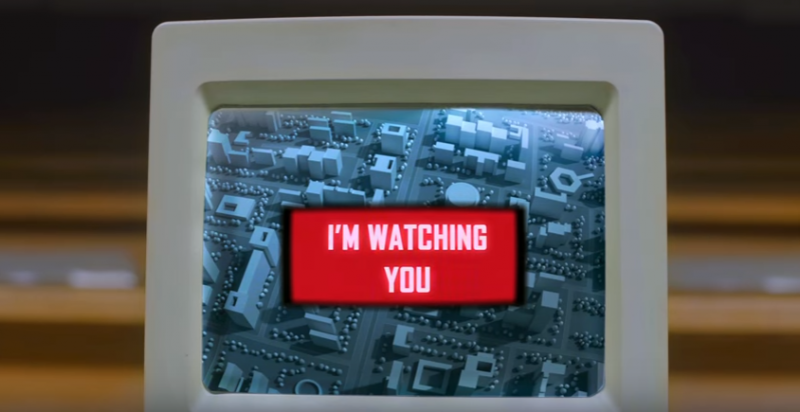 The image above reflects the implementation of the Computer Crimes Act whose vague and overbroad provisions are often used by authorities to detain activists and other critics of the state. An army unit was set up to monitor online content and prosecute individuals accused of defaming the monarchy. Thailand enforces a strict Lese Majeste (anti-Royal Insult) law. 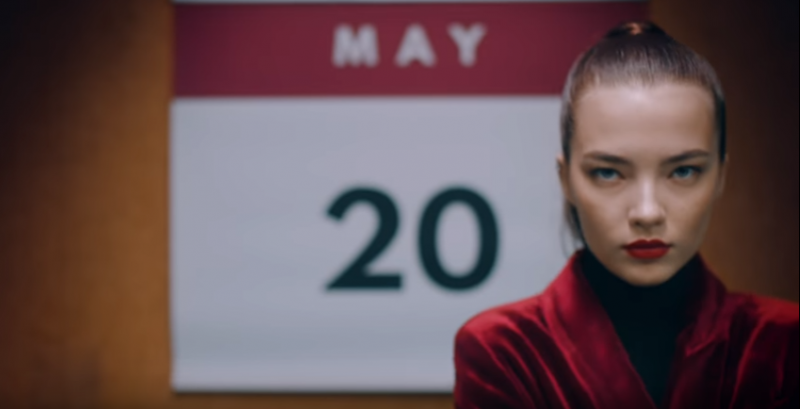 On May 20, 2014, martial law was declared in Thailand. Two days later, the army staged a coup. 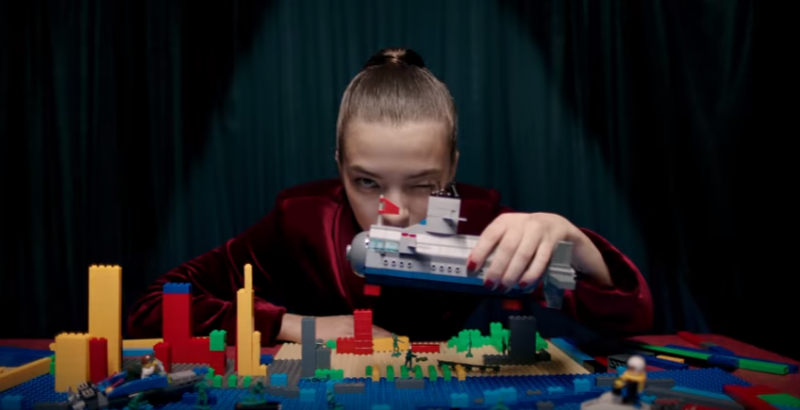 One of the issues hounding the junta is its decision to buy expensive submarines despite security analysts warning the purchase was unnecessary and a waste of taxpayers’ money. 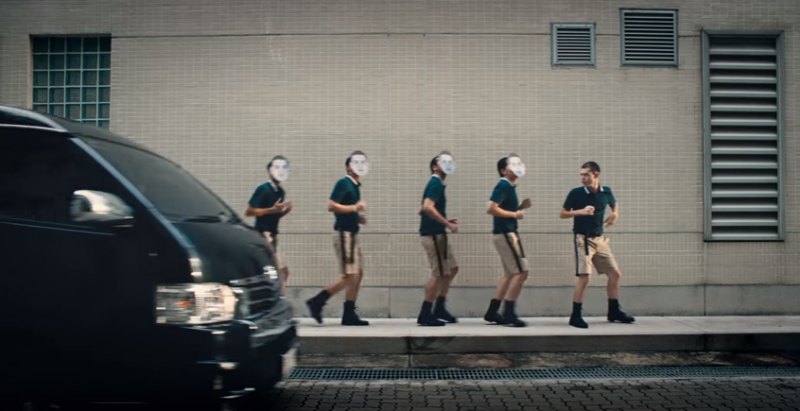 Even the case of individuals kidnapped and thrown inside a black van before being sent to detention camps was depicted in the video. 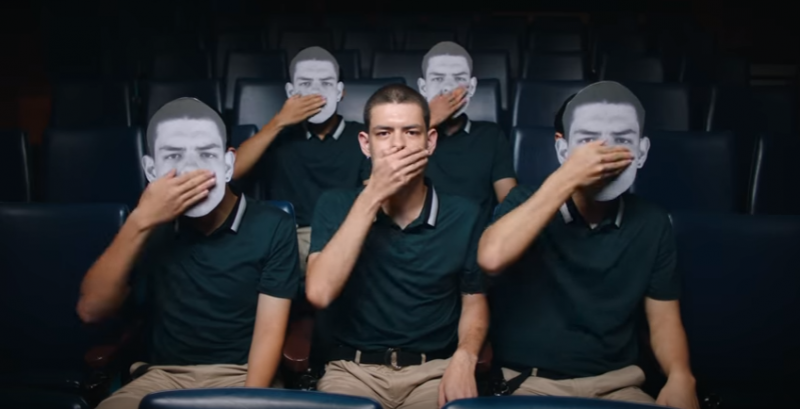 Media continues to face serious restrictions; some journalists have been jailed for allegedly causing “confusion” in society, and Internet users face long prison terms if they insult the monarchy.

Meanwhile, the promotional teaser of the song featured members of the band doing the ‘Hunger Games’ salute which was used by anti-coup activists during protest actions in 2014.