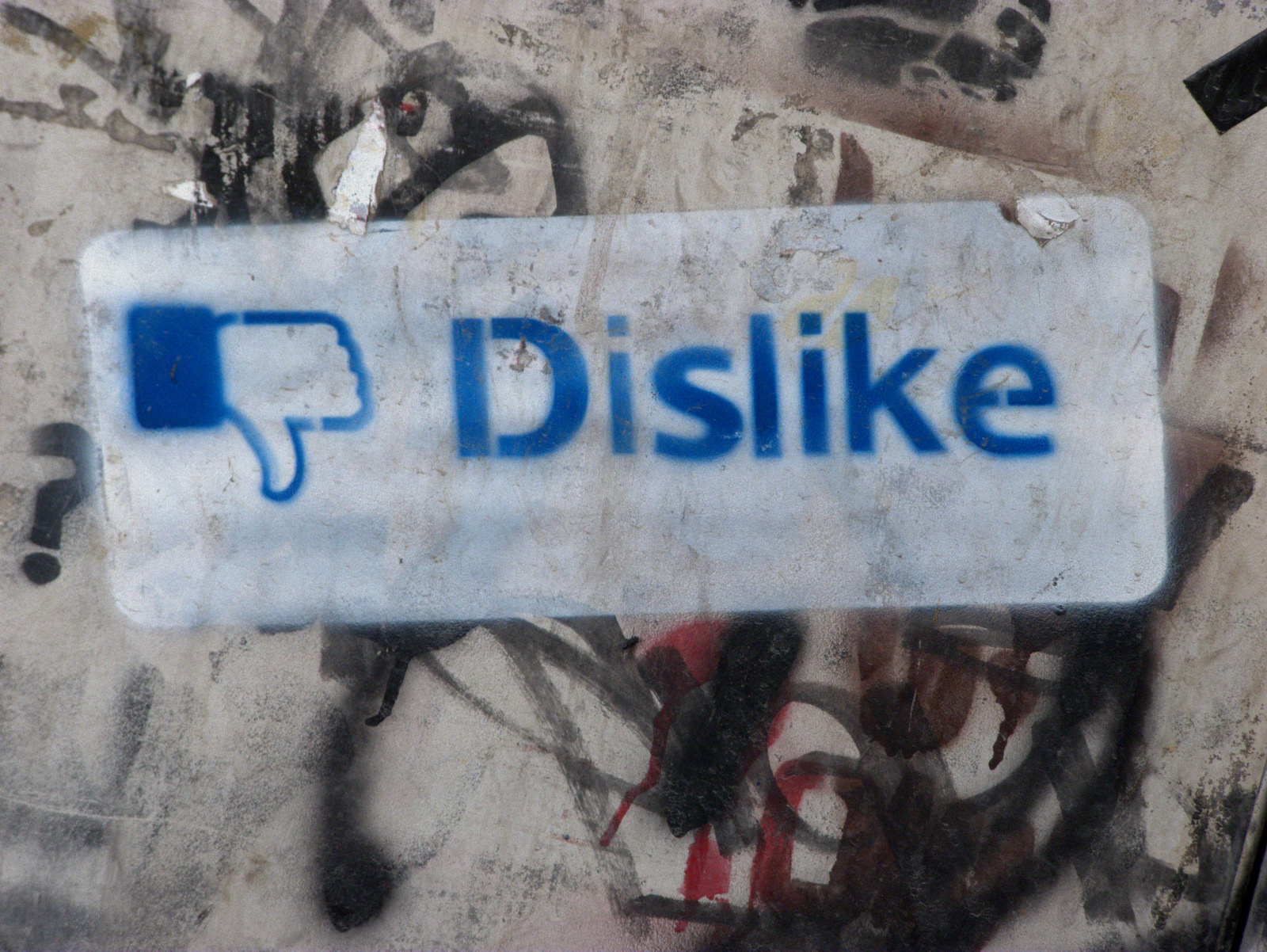 Colombian investigative journalist William Solano is being prosecuted for slander after writing multiple articles for independent news site DCERCA on administrative corruption in his home municipality of Buga. Solano has also received personal threats in response to his work.

In the journalist’s ongoing trial, the local district attorney has sought access to Solano’s communications in order to identify key sources in his reporting, who until now have remained anonymous.

The Foundation for Press Freedom in Colombia says the order violates constitutional protections for the anonymity of journalists’ sources and has filed an action seeking to protect Solano from the search.

Civil liberties advocates at Bogotá’s Fundación Karisma also have spoken out firmly against the search authorization, calling it a violation of rights to press freedom and privacy, and noting that entering the journalist’s Facebook account will give authorities access to far more information than is needed for the case itself:

They also pointed to the fact that Facebook’s structure offers no tools for distinguishing between messages and posts that are — and are not — relevant to the case, without reading their contents and thus potentially breaching Solano’s privacy.

A state government in the Kashmir area has suspended mobile internet services and broadband internet speeds in anticipation of unrest during the lead up to the first anniversary of the July 8, 2016 death of Burhan Wani, a popular young commander of a militant group in the region.

Turkish human rights defenders remain behind bars, with no charges

Eight of Turkey's most respected human rights defenders were arrested last week, along with two information technology trainers from Sweden and Germany. All 10 of those arrested are still in police custody but have not been charged with any crime. The group had gathered for digital security and information management workshop in Istanbul on July 5 when police raided the workshop, detained the participants, and confiscated electronic equipment including computers and mobile phones. Authorities announced on July 11 that all 10 people will remain in detention for at least seven more days.

Bahraini human rights leader Nabeel Rajab was sentenced to two years in prison in absentia for speaking to journalists. Rajab, the president of the Bahrain Center for Human Rights, was unable to attend court because he has been hospitalized since April. He has spent most of the last year in solitary confinement while awaiting sentencing on allegations of tweeting against torture in Bahraini prisons, and is facing up to 15 years in prison. Rajab’s lawyers said of the news:

Being in hospital is a valid excuse under Bahraini law and his trial should be postponed till he can attend the court sessions, however; the judge decides to proceed with the trial and decided to issue the judgement on 10 July 2017 without hearing Nabeel’s defense, in total violation of [Bahraini law].

Did Mexican authorities spy on investigators of student disappearances?

New research indicates that surveillance spyware made by the Israeli company NSO group was used to monitor a team of international experts appointed to investigate the forced disappearance of 43 students who vanished almost three years ago after clashing with the police. The research comes from the University of Toronto’s Citizen Lab, as part of a series of reports by multiple NGOs on the misuse of surveillance technology purchased by the Mexican government.

The news adds an international dimension to the surveillance campaign: the team received diplomatic immunity, making it unlikely that a federal judge would have even been allowed to sign off on a warrant granting legal authority for the spying, even if they were asked to do so. As the government continues to deny responsibility for the espionage, opposition lawmakers and international officials are beginning to call for an independent inquiry into the scandal.

An anonymous group called “Je Suis Maidan” is using the controversial identification software FindFace to name and shame people who attended a rally last month in support of Russian opposition politician and blogger Alexey Navalny. The software enables users to match photographs to profile pages on the Russian competitor to Facebook, Vkontakte. FindFace was developed by a Russian advertiser named Maxim Perlin, and has been used to identify women in hidden-camera, non-consensual pornography videos and to coordinate a cyberbullying campaigns against adult film actresses. It requires people to pay to opt out of its network.

In response to online videos showing demonstrations by far-right groups targeting ethnic Korean residents, the mayor of the Japanese city of Osaka wants to loosen the Japan’s internet privacy laws to help the local government identify the videos’ makers.

Distributing “fake news” in the Philippines could land you in jail for up to five years, if a new bill filed by a senator passes. The bill criminalizes the “malicious distribution of fake news”, defined as “those which either intend to cause panic, division, chaos, violence, and hate, or those which exhibit a propaganda to blacken or discredit one’s reputation”. The bill has been criticized by media experts for its overly broad definitions, and could be used for censorship.