Air India Stops Serving Meat on Domestic Flights. Is It a Cost-Saving Measure or a Political Move? 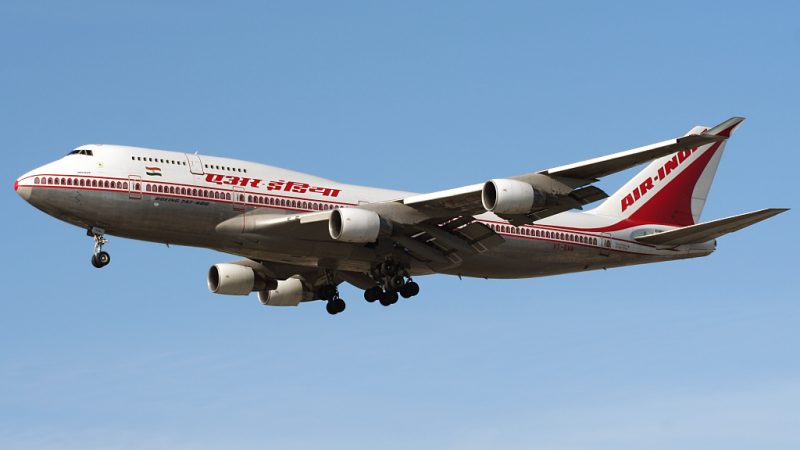 India's national flag carrier and the third largest domestic airline Air India has once again made headlines as it announced last week that it will no longer serve non-vegetarian foods on its domestic flights.

The move is reported to be one of the many cost-cutting measures taken by Air India, which is facing debt of around Rs 550 billion (US$8.5 billion). It extends a December 2015 decision that removed non-vegetarian food from short-haul (under 90 minutes) flights.

While people assume that the approximately 1 billion Hindu population in India must be vegetarians, that's actually not the case. According to the sample registration system (SRS) baseline survey 2014 by the registrar general of India, 71 percent of Indians over the age of 15 are non-vegetarian.

The announcement also comes at a time when Hindu nationalism is on the rise in India, putting pressure on minority groups. No wonder, then, that while some welcomed Air India's decision, others were outraged.

Only veg food on Air India.
Next, flight attendants to speak only Hindi.
After that, stand for national anthem before flight take-off. #BMKJ

Will the decision to avoid non veg meal help Air India ??people are fine with bad service & flight delays only if they get pure veg meal ??

#Air India. It's a good idea to eat only veg food in flight…No argument..why people have objection? pic.twitter.com/LC3mmO30PD

While poet and journalist Pritish Nandy offered a nuanced perspective:

I suspect veg meals on Air India is not a commercial decision. It smells political. Good news is less animals killed. Saves the world.

Air India serves a square meal on short domestic flights but in the United States one doesn't even get a decent buy on board option, leave alone a meal which is something unheard of in the states.

Others were not that amused:

Pl don't sell Air India. Who'll give us such gems of idiocy then? Ban chicken to cut waste, mixing non-veg with veg https://t.co/ec3MTLDCAb

@jayantsinha air India decision to b pure veg shd b changed immediately or else we will stop flying it! It's has 2 match int standards

Air India is an arm of the state, within the meaning of Article 12 of the Constitution. It cannot discriminate or act arbitrarily.

According to an Air India official, the carrier now spends Rs 4 billion (US$62 million) on catering on its domestic and international flights every year. This step will save Rs 80 million (US$1.24 million) in annual savings for the debt-ridden airline.

It remains to be seen whether moves like this can make this airline turn their losses around.