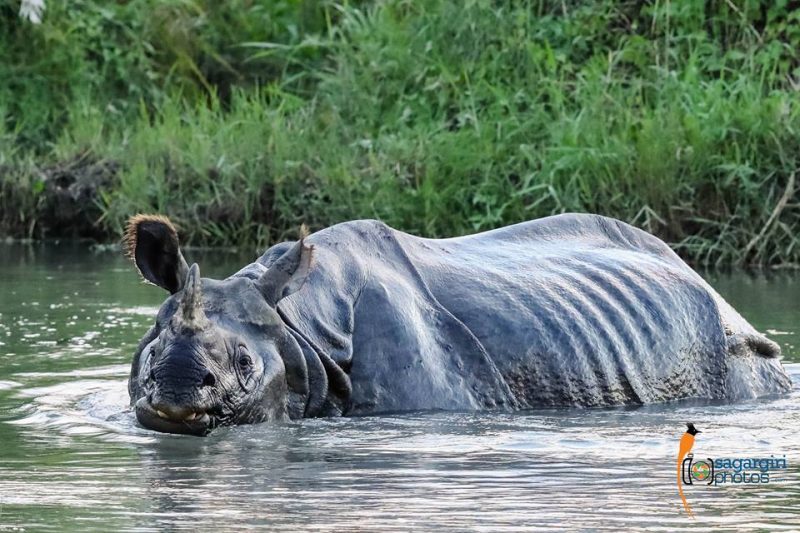 Sagar Giri was never satisfied with the photos that he saw around him – blurry, with subjects poorly positioned and washed-out colors. So, he was motivated to carry a camera of his own and try to fix the situation.

That was when he was a child. Today, at the age of 28, Sagar is striving to put Nepal’s wildlife on the international stage. And his hometown, which sits next to Chitwan National Park, offers him the perfect opportunity to shoot photos that call attention to Nepal's animal world. He explained on Facebook how this prime location helps him with his work:

I live on edge of the World Heritage Site Chitwan National Park, what can be better for a wildlife Photographer enthusiast!!

So, today i was resting at my place and suddenly Navaraj (Manager at Chitwan Gaida Lodge) calls me, he got my dad's call that there is the leopard at the bank of Rapti river. The River dam just a few minutes away at the touristic place of Sauraha. I immediately ran with my camera & reached within minutes. My Dad had been watching him, showed me the place across the River a long Distance where Leopard was and immediately my shutter burst began!!

Sagar aspires to work with the government to get Nepal's nature recognized worldwide and wants to create awareness that wild animals are not fearsome as they look. And he should know — he's had encounters with tigers:

A tiger doesn't lose sleep over the opinion of sheep!!
Late evening too low on the light. Home time for all the animals & birds. I was also returning home coz of darkness, then suddenly appears the King from the Bushes, immediately sits when we both see each other & Stares at me through the sal trees!!

Seeing the need to protect wild animals, Sagar puts the logo “i click for conservation” in his pictures. His passion for promoting the nature and wildlife of Nepal, however, isn’t always easy. He has waited for 22 days to shoot photos of otters in Bardia National Park living mostly in a tent, and up to 12 days to capture images of tigers, and six to seven days to get a perfect shot of birds living in nearby lodges.

Take a look at some of his photos below. 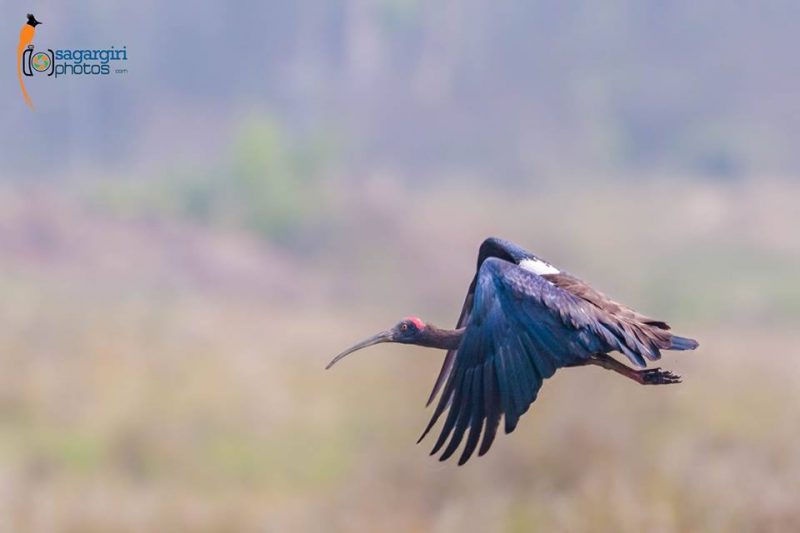 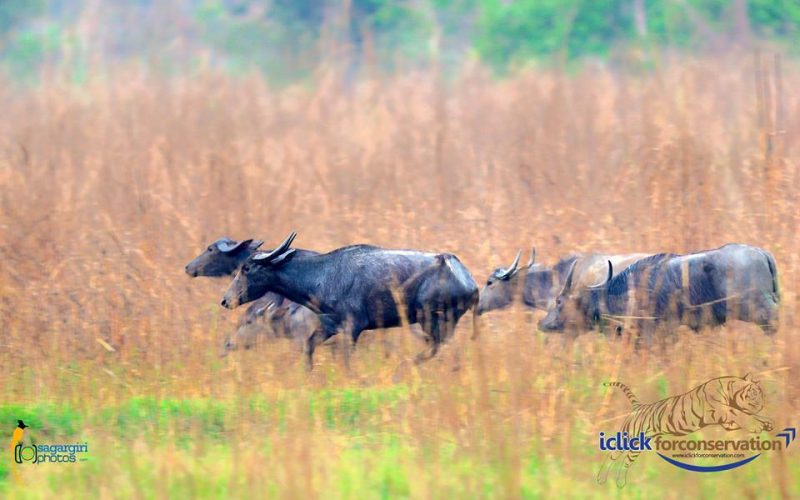 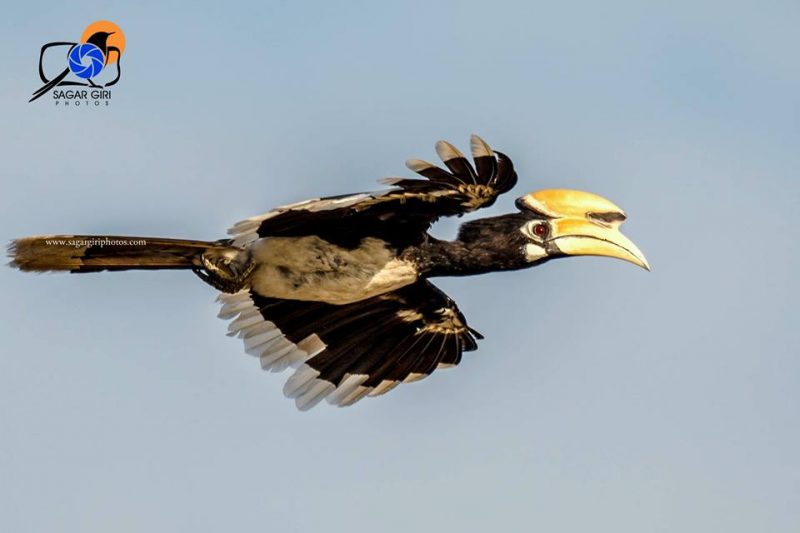 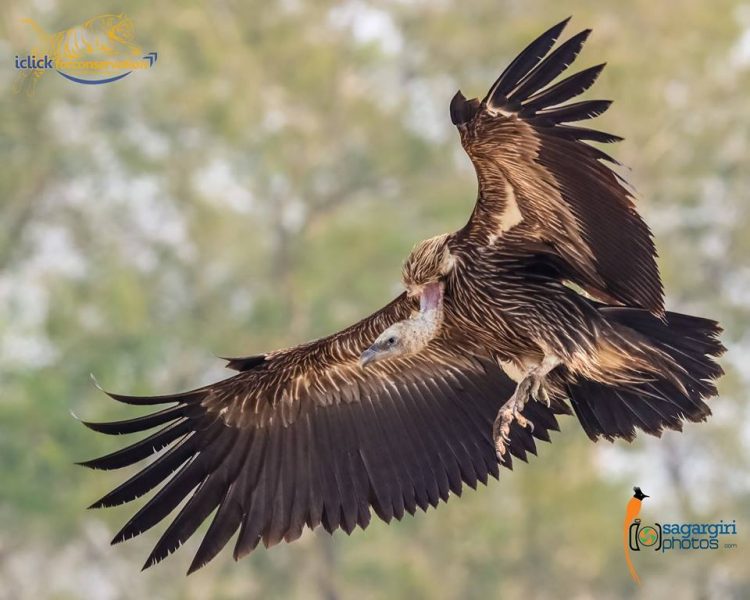 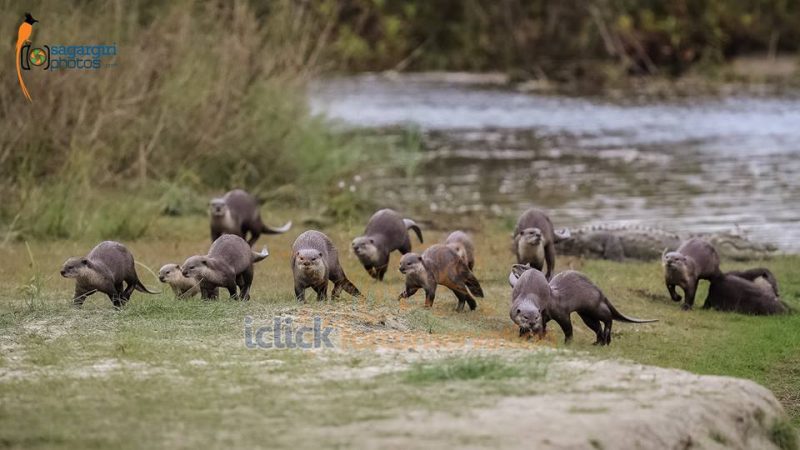 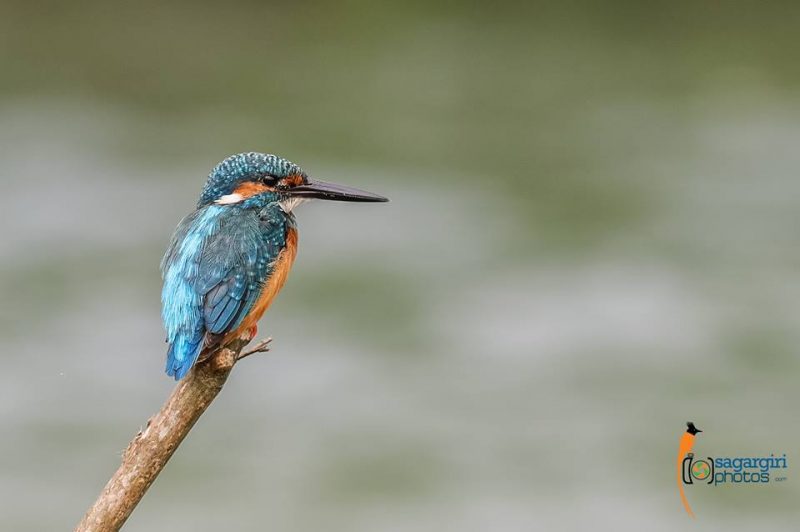 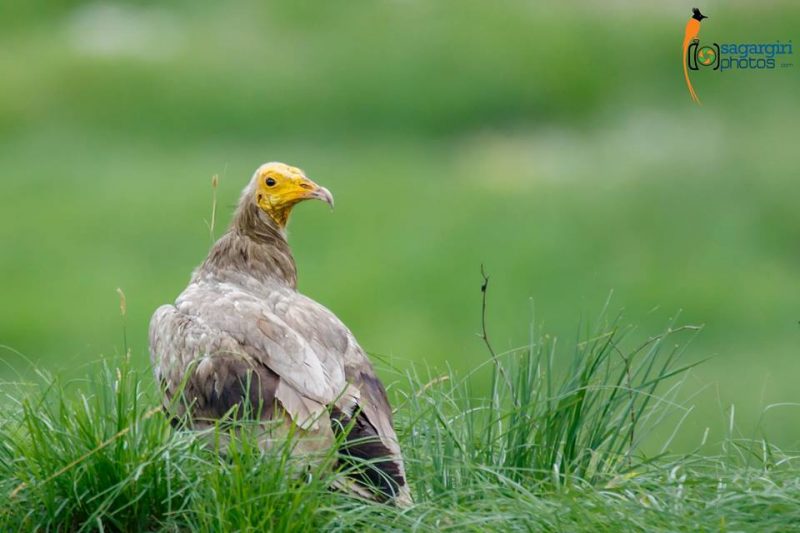 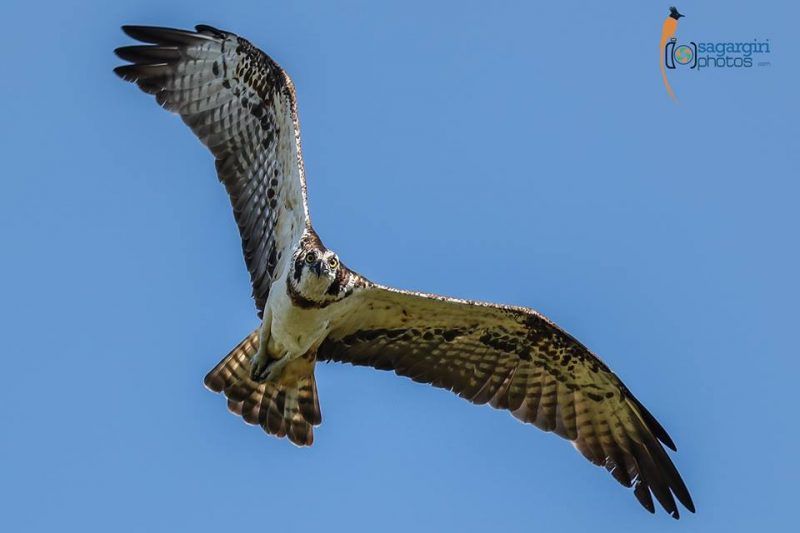 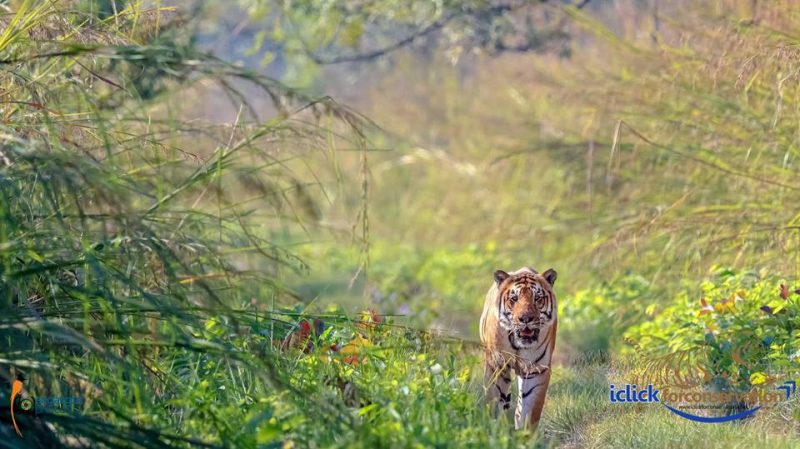