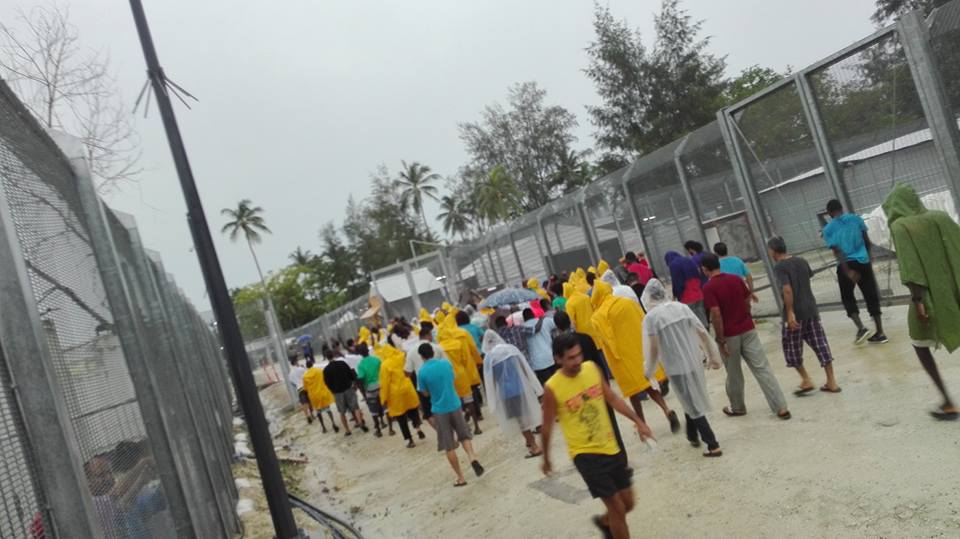 An out-of-court settlement has highlighted the treatment by Australia of people seeking asylum who have been detained in Papua New Guinea's Manus Island detention centre [2] since 2012.

“Most were fleeing religious persecution and violence and came to Australia seeking protection, only to be denied their basic human rights.” pic.twitter.com/4ervDxDxsk [4]

Behrouz posted his thoughts about the compensation deal on his Facebook page [18]:

Most comments on his post were positive, but there was some opposition. Helen Yammine argued [19], “Why did they sneak in to Australia, they should have no right to compensation”.

Wendy Williams, a journalist with the non-profit Pro Bono Australia, is hopeful of a change [20] to the current policy regarding people seeking asylum who come by boat:

There are many similar comments (with some dissenters) on conservative journalist Andrew Bolt's blog post “WE PAY ILLEGAL IMMIGRANTS A FORTUNE FOR REFUSING TO GO HOME [23]“.

In contrast, some on Twitter drew attention to the large sums of money already spent on the offshore program. These have apparently run into the tens of billions [24]:

Others compared the compensation with the “failed” program [26] to resettle detainees in Cambodia: