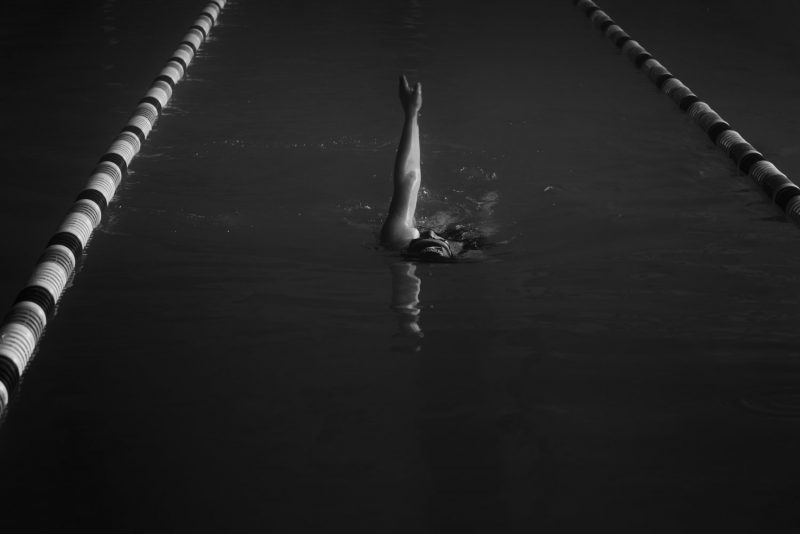 The following is a version of a partner post written by Ana Lomtadze with photos by Maurice Wolf that first appeared on the website Chai-Khana.org.

In Georgia people with disabilities, which in Georgian literally translates as “people with limited abilities,” face a daily uphill battle against stigma and negative attitudes. And yet Georgia boasts a thriving paralympic scene, which has produced athletes capable of winning significant hardware, such as Irma Khetsuriani and Nino Tibilashvili who landed gold and bronze medals respectively, at the Wheelchair Fencing World Championships in Italy in 2017.

It was a slow start. The Georgian Paralympic Committee was established in 2003 and the country sent its first athletes to compete in the 2008 Paralympic Games in Beijing. In 2013 the Parasport Development Centre was opened in Tbilisi and two years later it expanded with a new training and physiotherapy facility. It currently welcomes 194 athletes from all over the country, of which 18 are women, and conducts trainings in 16 different disciplines.

This photo project portrays some of Georgia’s paralympians, bringing this diverse group of men and women into the limelight. Some of them are already experienced sports people, others are beginners, some have won medals, others have not. With interests ranging from criminology to folk music, their stories are stories of resilience, iron-willed focus and the dream to compete at the 2020 Olympics in Tokyo. 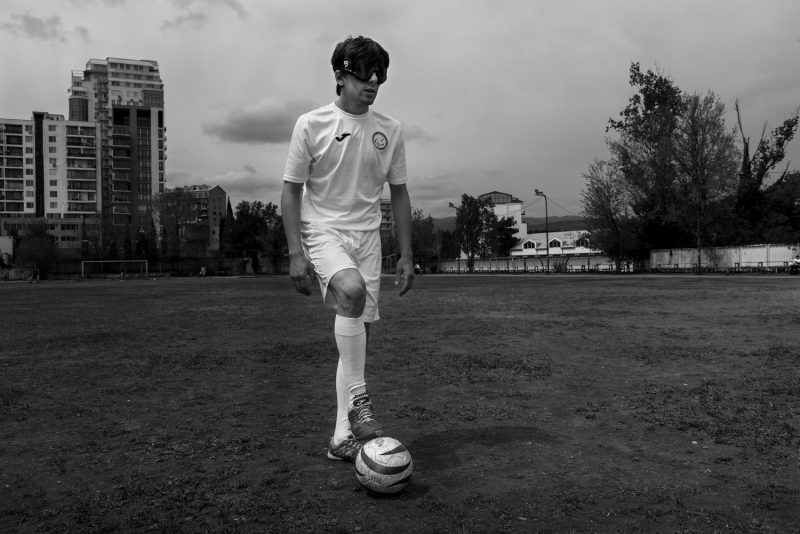 I have been playing football for years. That’s where I lost my eyesight, on a football pitch, at 13, while playing with my friends. The ball hit me in the face. I always had poor vision but I actually turned blind after that incident. 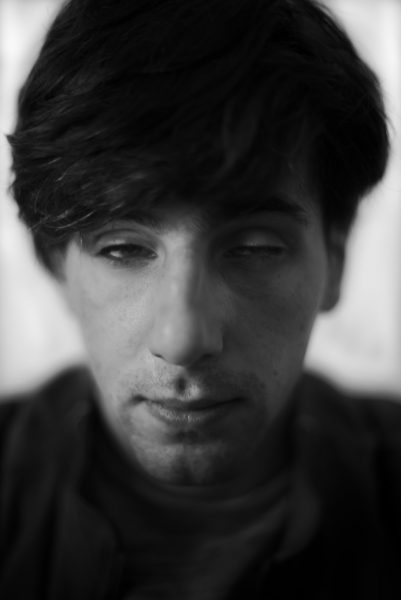 I joined the Blind Football Association in 2014. Since then I have traveled to many different countries. For me, the most memorable trip was to Romania in April 2017, to the European Championship qualifying tournaments. Our team got a silver medal and I was awarded the best goalscorer title.

Apart from football, I am passionate about folk music. I studied folk music and religious chants at university. After graduation my friends and I founded a band called “The Relic”, whose singers, except one, are all blind. We’re now preparing for a concert in Greece. 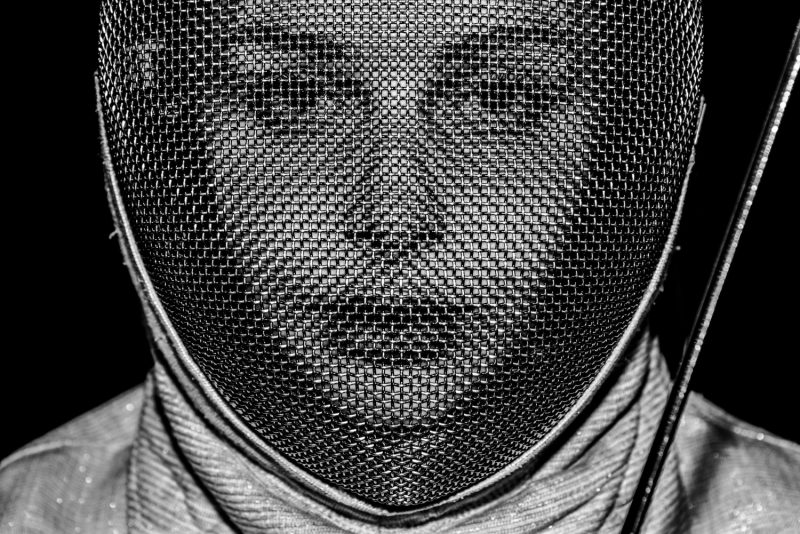 I was born with a missing leg and have been using prosthetics for most of my life. I have been engaged in fencing since 2015. Three months after I started, I participated in my first fencing competition. I normally compete with up to 23-year-olds or sometimes even with older fencers.

I am passionate about everything that has to do with art. I am currently studying architecture at the Art Academy in Tbilisi. 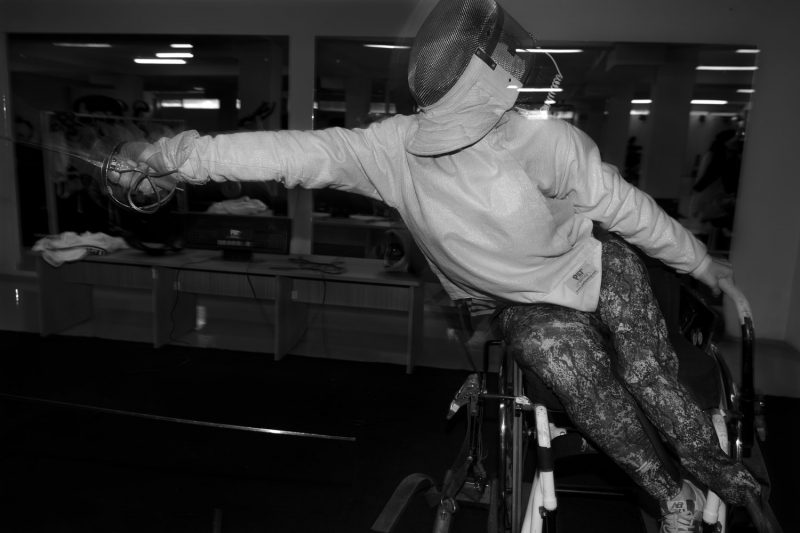 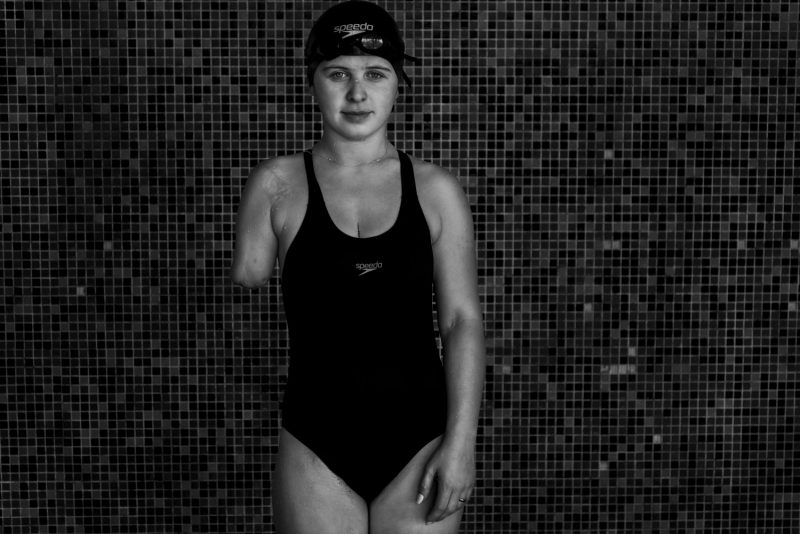 I started swimming in 2015. In 2016, I participated in the Rio Olympic Games but did not secure any medals. Unfortunately, I am the only one competing for Georgia in the S8 SB7 category – for swimmers with an amputation of one arm or significant restrictions across hip, knee and ankle joints. I often have to compete against those who are much more experienced than me…I hope to participate in the 2020 Olympic Games and improve my standing.

I have very diverse interests. My main passion is dancing; in 2015 I even participated in Georgia’s Got Talent as a dancer. But I am also interested in criminology, which I pursued for two years at the Tbilisi Teaching University. I left because I could not pay the tuition.

I truly believe that there is no such thing as ‘limited abilities’. 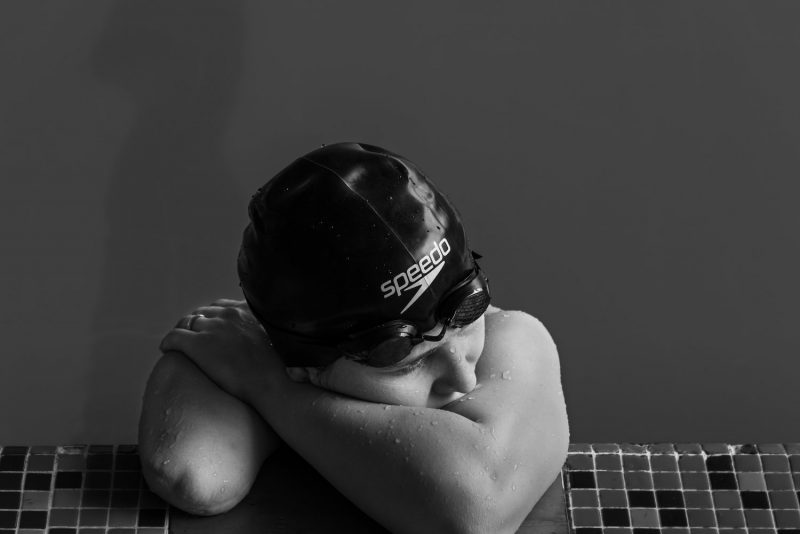 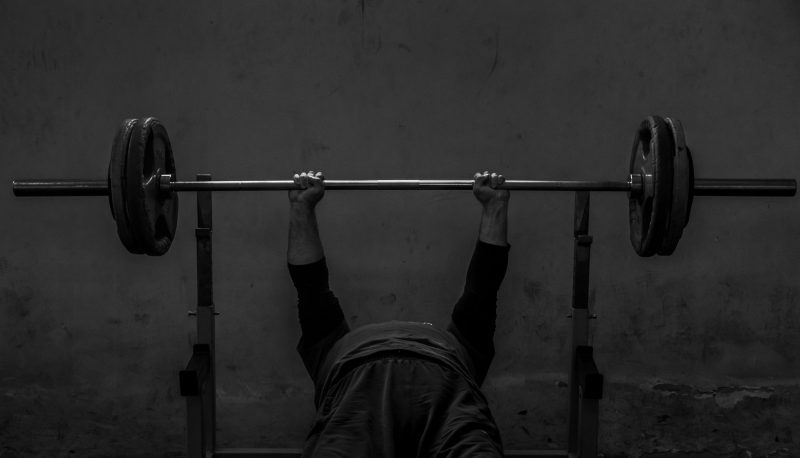 I have always been into wrestling but picked up weight-lifting only in 2015. Since then I have acquired a new nickname – ‘The Weightlifter’. 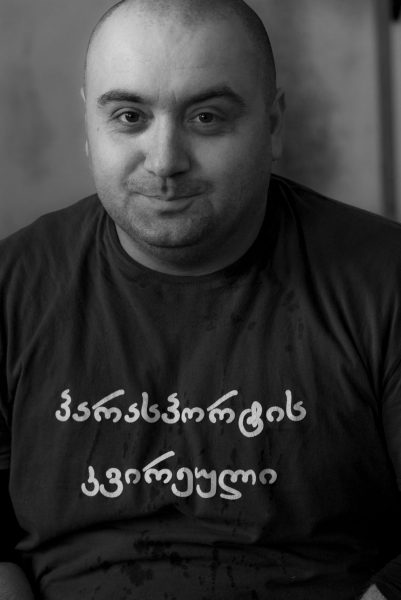 Thus far I have participated in the Dubai World Cup, in March 2017, where I received a certificate. I did not get any medals at the championship. I am now looking forward to participating in the 2018 Paris Tournament. My main goal, though, is the 2020 Olympic Games.

I got injured at 21. I was cutting trees for firewood in a forest outside of Tbilisi when a tree fell on me. My spine was severely injured and I have not been able to walk ever since. 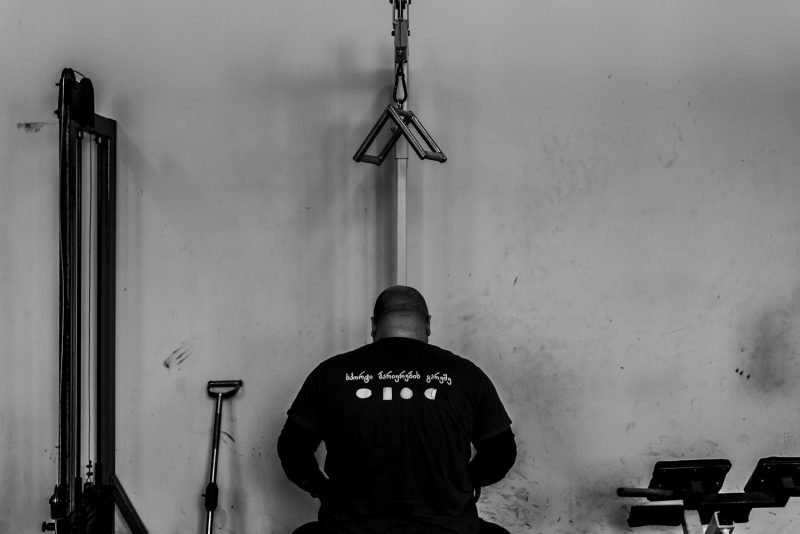 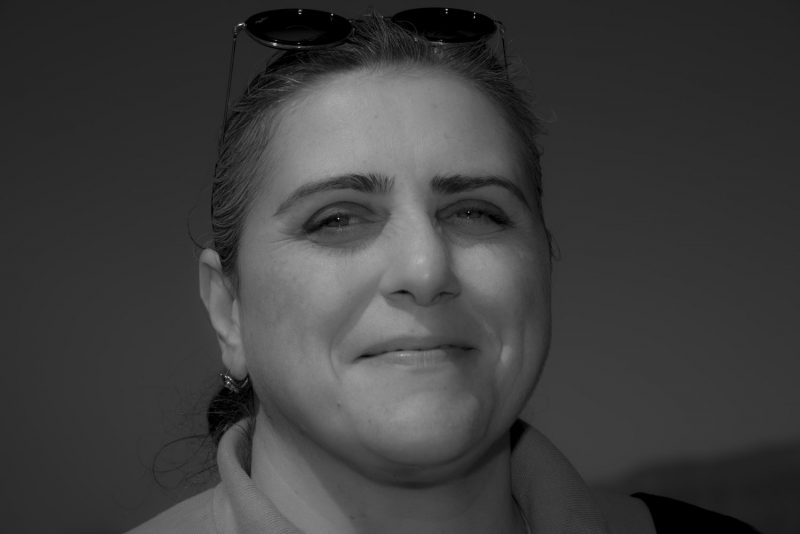 I started arching in October 2015. In November of the same year I took part in the Tbilisi Championships where I managed to get the third place. But I feel mostly proud of the 2017 Tbilisi championships where both olympians and paralympians participated – I managed to get second place. It was a real challenge to compete against such experienced archers — this really was a critical experience for me.

I am determined to qualify for the 2020 Olympic Games. Until then, I plan to participate in the 2017 Georgian Championships in Arching and then later to compete in the European Championship in Italy.

I lost the ability to walk in 2014, while accompanying my son on a school trip. While visiting one of the sites I was taking pictures on a terrace, which suddenly collapsed. I received a severe spine injury. I did physiotherapy for a year but had to start using a wheelchair.

In 2015, I learned about the Wings for Life World Run [a global running competition held for charity since 2014]. My physiotherapists helped me prepare for it and I won the run among female wheelchair users – I was able to cover 6,8 km in 30 minutes This achievement truly was a turning point in my life. It further motivated me to also participate in the 2016 edition – and that time I covered 7.3 kilometres.

I am a doctor. Before the injury I worked in the Emergency room in Gardabani, [a town 39 km south of the capital Tbilisi]. Now I work as a receptionist at the Tbilisi Parasport Development Centre.