Russian Parliament Moves Ahead With Banning Anonymity on Messenger Apps 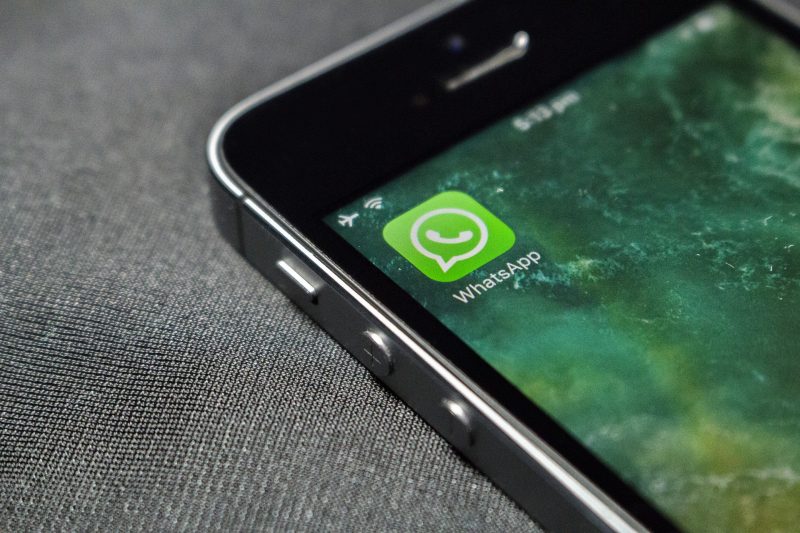 The Duma’s Information and Technology Committee has approved controversial draft legislation that would ban anonymity on online messengers. The Duma committee recommends the draft law for consideration of its first reading, after which the bill would return to committee for any necessary amendments.

The Parliament has not yet set a date for a vote on the law’s first reading. If passed and signed by President Putin, the law would take effect at the beginning of 2018.

Duma deputies introduced the legislation on May 24. The law would require messenger users to verify their identities using their phone numbers, requiring mobile phone operators to assist the government with this effort.

The law also proposes a fine against any messenger apps that continue to permit communication between anonymous users, and any services that ignore police requests to cut access to specific anonymous accounts could be blocked by Russia’s state censor.

If adopted, the law would only apply to messengers formally registered with the government as “information distributors.” Popular apps like WhatsApp and Telegram aren’t currently on the state’s registry, but officials have indicated that this could change soon. If formally registered in Russia, the new ban on messenger anonymity would likely disrupt a cottage industry of political commentary, where dozens of anonymous accounts on messenger apps have recently gained popularity.