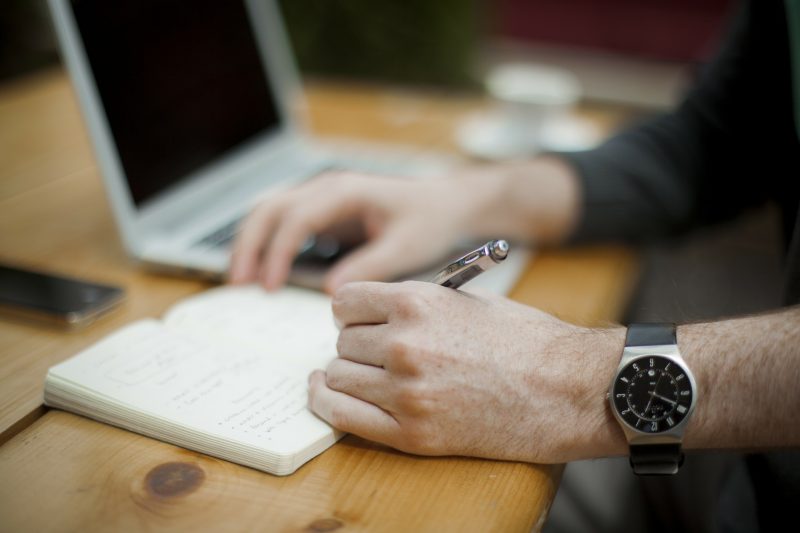 Russian lawmakers in the State Duma have introduced legislation that would abolish the so-called “Bloggers’ Registry” created in 2014, which saddles popular bloggers with special regulations.

According to the draft law’s explanatory note, the rules designed three years ago for bloggers have “proved to be ineffective.”

In 2014, the Russian federal government enacted a law adding any blogger with a daily audience greater than 3,000 people to a registry managed by Roskomnadzor, the government censor. In the past three years, officials have added roughly 2,000 websites to the registry.

According to the law, any blogger who lands on the government’s list is then subjected to the same information regulations that accredited mass media outlets must observe, obligating bloggers to fact-check anything published on their websites, to refrain from the use of obscenities, and to reveal their real names. In March 2015, a spokesperson for Roskomnadzor revealed that not a single blogger had yet been punished for violating these high standards.