Russia's Biggest Social Network Now Allows Political Ads, But Not For Everyone 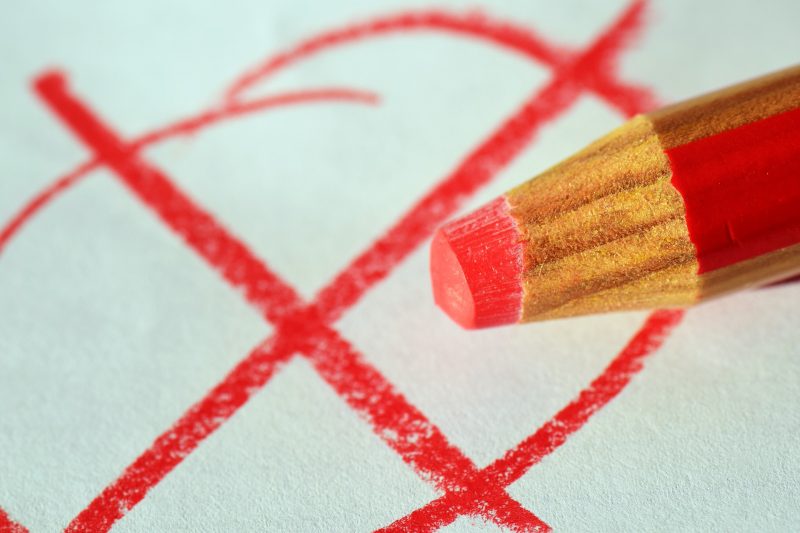 Vkontakte, Russia’s most popular social network, has lifted a ban on political advertisements, albeit with strict limitations that are likely to benefit the country’s political establishment.

According to the website TJournal, political analyst Dmitry Kovalev recently noticed the policy change. In a Facebook post on Monday, Kovalev drew attention to new rules posted on Vkontakte, which state that the website’s ban on political advertising shall not apply to campaign materials in the Russian Federation.”

Even when it comes to campaigning in Russia, however, Vkontakte enforces several restrictions, and they work against anyone on the outside of the country’s formal politics. According to the new rules, Vkontakte will only sell ad space to political candidates officially registered with Russia’s Central Election Commission (barring unofficial candidates, like Alexey Navalny in the 2018 presidential race), registered political parties (barring opposition groups denied registration by the government), and social organizations whose members are registered electoral candidates.

Outside these confines, Vkontakte expressly bans “any advertisements of a political nature,” including ads by political publications, state deputies’ websites, “political actors,” state officials, and protesters, as well as any ads disseminating “opinions about political events.”

Vkontakte told TJournal that its current rules on political advertisements have actually been in place since last September, but the company refused to say which candidates placed campaign ads on its website in Russia’s parliamentary elections last fall.

Kovalev speculated on Facebook that allowing political advertising on Vkontakte and Odnoklassniki, Russia’s two biggest social networks, both owned by Mail.ru, could create the country’s “largest regulator of domestic politics.”