The Long and Winding Road of Chile's Gender Identity Law 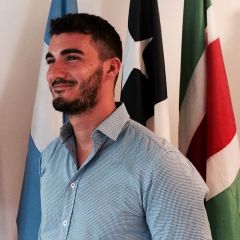 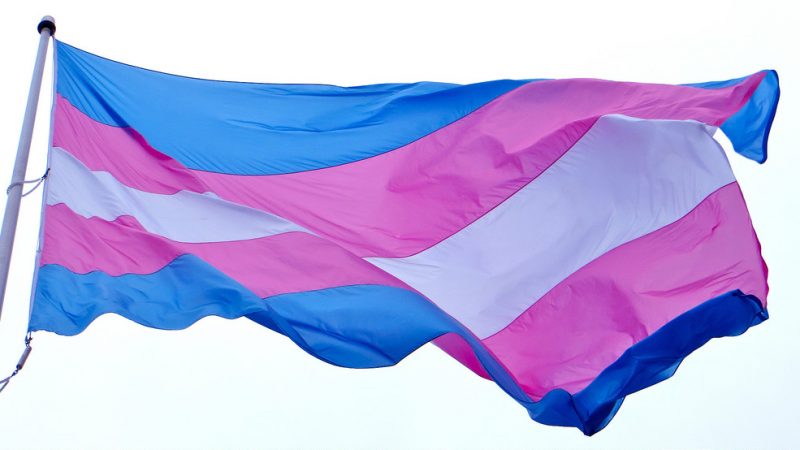 “Be Not Afraid”. Photo by torbakhopper on Flickr. Used under license (CC BY-ND 2.0).

The Long and Winding Road isn’t just a ballad by Paul McCartney; it’s also the story of Chile’s gender identity law. The original intent of the legislation was to end discrimination and ease restrictions on trans people in Chile openly living in accordance with their gender identities. But round after round of legislative tinkering have created a draft law that could actually take their rights a step backward.

The process leading to this controversial bill started four years ago, in May 2013, when Chile’s Senate first introduced the gender identity law, known as “LIG.” The original text was presented by two groups: the Equal Foundation and Organizing Trans Diversities (OTD).

According to OTD, the legislation passed through 15 amendment procedures, enduring more than 200 revisions and three different approved drafts. While the bill was being amended, sexual and gender diversity organizations were often barred from contributing to the process, as lawmakers worked to restrict the right to gender identity, proposing various medical and psychological criteria for registering a change of name or sex, and eliminating this right entirely for minors.

Currently, changes to name and sex registration in Chile are approved (or rejected) by a judge. Early drafts of the gender identify law called for removing the judge from this step to make the process easier. But on April 12, 2017, the legislature approved a change that allows third parties to oppose individuals’ requests for changing their name and sex registration, which would effectively reduce trans people’s existing rights.

On May 10, the parliamentary commission sent the bill to the Senate for an article-by-article vote.

As the law moves forward, it's a crucial moment for the future of Chile's sexual and gender diversity, as LGBTQ civic groups try to reach a compromise with lawmakers, hoping to restore aspects of the legislation that have been removed or twisted, says OTD Vice President Franco Fuica, focusing on the clause that allows third-party opposition to registration rights:

The issue of third-party opposition is one of the critical aspects of this law. It is lamentable that opposition by third parties is permitted. It seems that we will leave the Senate without the incorporation of children and adolescents, which we intend to have fixed in the Senate or the Congress.

As politicians have wrangled over gender identity legislation, Chile has witnessed several advances in gender diversity in various public and civil spheres.

On April 11, 2017, a judge in the city of Concepción ruled in favor of Alex Tima, supporting his legal change of name and sex. Tima began the registration process in October 2016 with legal sponsorship from the Movilh Foundation. Tima told the newspaper El Ciudadano that he was harassed on a daily basis because his gender identity didn't match his state-issued identification:

Legal battles for transgender rights have been especially hard fought in public and educational spaces. For example, Chile's education superintendent recently issued a memo developed with the participation of gender diversity organizations, laying out measures to protect trans people's right to education and non-discrimination. The executive director of Fundación Iguales, Emilio Maldonado, celebrated the document:

This is a milestone in the protection of trans children and adolescents. Especially as they have higher rates of abandonment of the school system than any other group. So this is a step in the right direction.

Here at @TodoMejora [Everything Improves] we hope that the LIG, which was sent to the Senate today, does not exclude the identity of children and adolescents in Chile.

Victories like the education memo — the result of advocacy by civil society organizations — are good news for people like Selena, a transgender girl who recently made headlines after sharing her story.

We didn't find schools. For example, in one, I had the highest score but I couldn't get in because of how I am.

Here, they let me into the girls’ bathroom and they accepted me.

I am a transgender girl and I am happy.