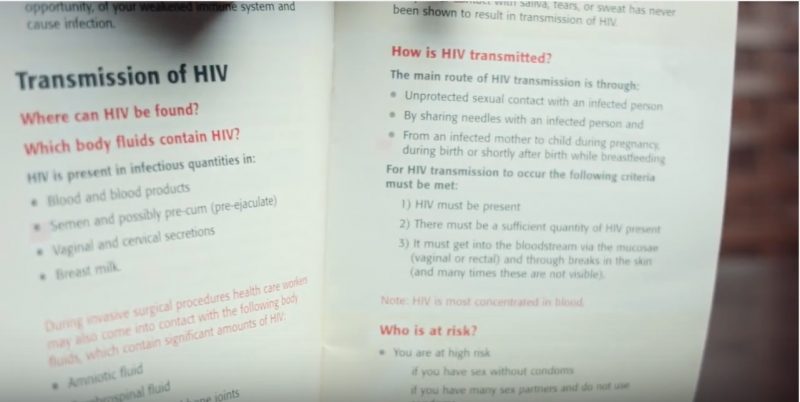 Screenshot from a YouTube video about the vulnerable communities that will be represented by the Human Rights Incident Database.

The Shared Incident Database, or SID for short, aims to provide supporting data for and facilitate the work of those advocating safer and healthier conditions for the region's most vulnerable. The SID will track incidents affecting people living with HIV, sex workers, drug users, men who have sex with men, transgender people, marginalised youth, migrants and inmates — all communities that are stigmatised and frequently suffer from discriminatory practices.

The goal is to empower non-governmental organisations in making decisions and designing programmes based on reliable and accessible data, as well as strengthening their advocacy capability. Beyond benefiting civil society organisations, the SID could also reassure those who wish to report abuse that there is a reliable, secure and trustworthy means of doing so — that a network of organisations exists that is equipped and willing to assist with follow-up.

In an online interview, Global Voices asked CVC's Executive Director Dr. Carolyn Gomes, based in Kingston, Jamaica, how the SID will benefit the non-governmental organisation (NGO) community and the clients it serves. 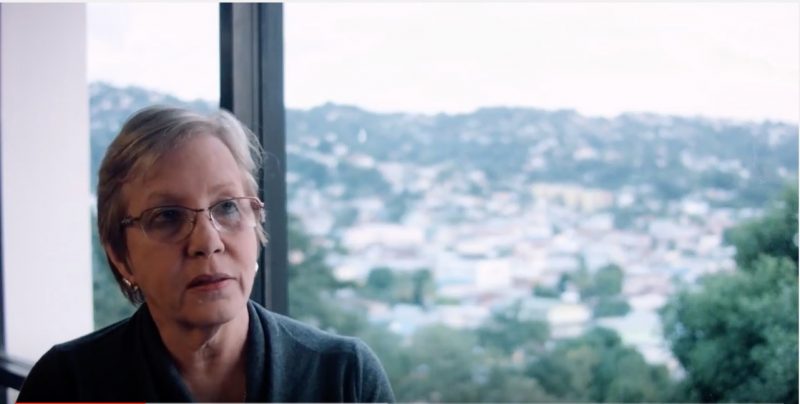 Global Voices (GV): When will this database be up and running? What is the timeline?

GV: Will it be retroactive? Will past incidents over the last few years be added to the database?

CG: It does allow data to be input from incident information previously captured by civil society organisations. CVC has supported a couple of organisations to help them with logging their past incidents.

GV: Who will have access to the database? Specific organisations, including those that have participated in trainings? Anyone else?

CG: The non-identifying data will be accessed and shared with all organisations that join the database. There is a specific process for joining, after organisations have been trained. The Steering Committee for the database regulates this process. The University of the West Indies, Faculty of Law, Rights Advocacy Project (URAP) is providing legal technical advice on the use of the data for purposes of reporting and redress. The Caribbean Public Health Agency (CARPHA) — which has responsibility for regional discrimination indicators for the Pan Caribbean Partnership Against HIV and AIDS (PANCAP) — will also have access to the Global Data Reports. 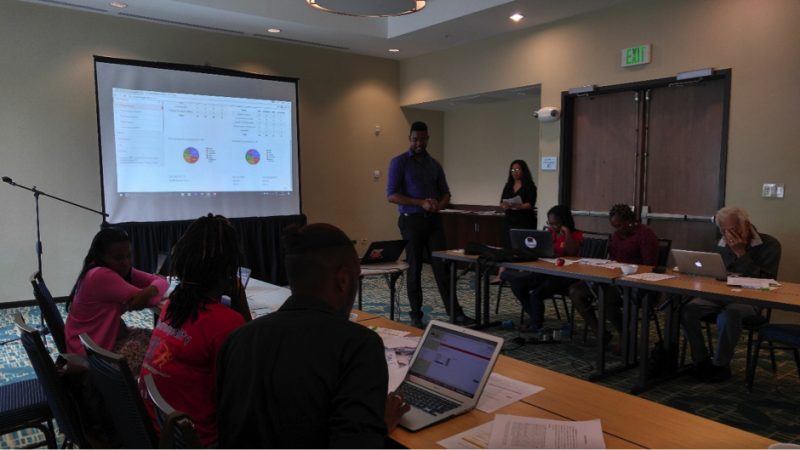 GV: Currently, if people want to report an act of discrimination in their community, do they have to report through one of these organisations? Or will they be able to access a reporting system that feeds directly into the database?

GV: How will CVC and partners report the statistics and information gathered in the database, and how often?

CG: The Global Data Reports generated by SID will be provided to the Steering Committee at each meeting (these are currently monthly, but aiming for quarterly when the database is fully rolled out). The reports will be used for spotting trends, as the basis for reports to national, regional and international bodies, and for sharing with User Members. Each organisation (User Member) can generate reports that are germane to their work and needs — but are pertaining only to the cases that they have collected.

We also asked Gomes about the privacy and safety aspects of the database, given that any centralized collection of data can become a target, both for state entities but also for malicious hackers. A breach like this could have a particularly harmful effect for the CVC database, given the nature of its contents.

Gomes emphasized the system's explicit protections of identifying data about individuals in the set, but also acknowledged that in order to be effective, the system would need to allow for some sharing of information between vetted partners.

GV: Does the database have the necessary confidentiality/privacy safeguards?

CG: There are multiple layers of confidentiality built into the database. Identifying data is not shared with anyone outside of the particular organisation that took the report….It is not public in ANY WAY…. Data is stored externally with a secure cloud-based server. The data is not randomly accessible from anywhere. Other categories of persons (field officers responsible for collecting reports in the field) can only see the reports that they input in the database. Organisations are required to have signed confidentiality agreements with clients. Only non-identifying data is shared across the database. Organisations can request data sharing (again, non-identifying data) of other organisations for research or advocacy purposes. But that would have to be approved by the organisation to whom the request is made.

GV: Is there anything else you would like to tell us about?

CG: CARPHA [the Caribbean Public Health Agency] is exploring the possibility of writing up SID as a Regional Best Practice for addressing Stigma and Discrimination. Organisations using the database will be supported to seek redress by the Social Justice and Community Lawyering Network, a group of over 40 lawyers from 13 Caribbean countries that have answered a call to provide pro bono legal services to inadequately served populations especially vulnerable to human rights abuses, including those living with and at risk of HIV. The network was developed by URAP [the University of the West Indies, Faculty of Law, Rights Advocacy Project] in conjunction with CVC (with support from the Robert Carr Civil Society Network Fund (RCNF) and the CVC-COIN Regional Civil Society Grant from the Global Fund). This cadre of young and more experienced lawyers across the region will provide support to civil society organisations seeking redress for their clients.

You can find out more about the database here.