Beirut's Municipality Deals Another Blow to the City's Green Space 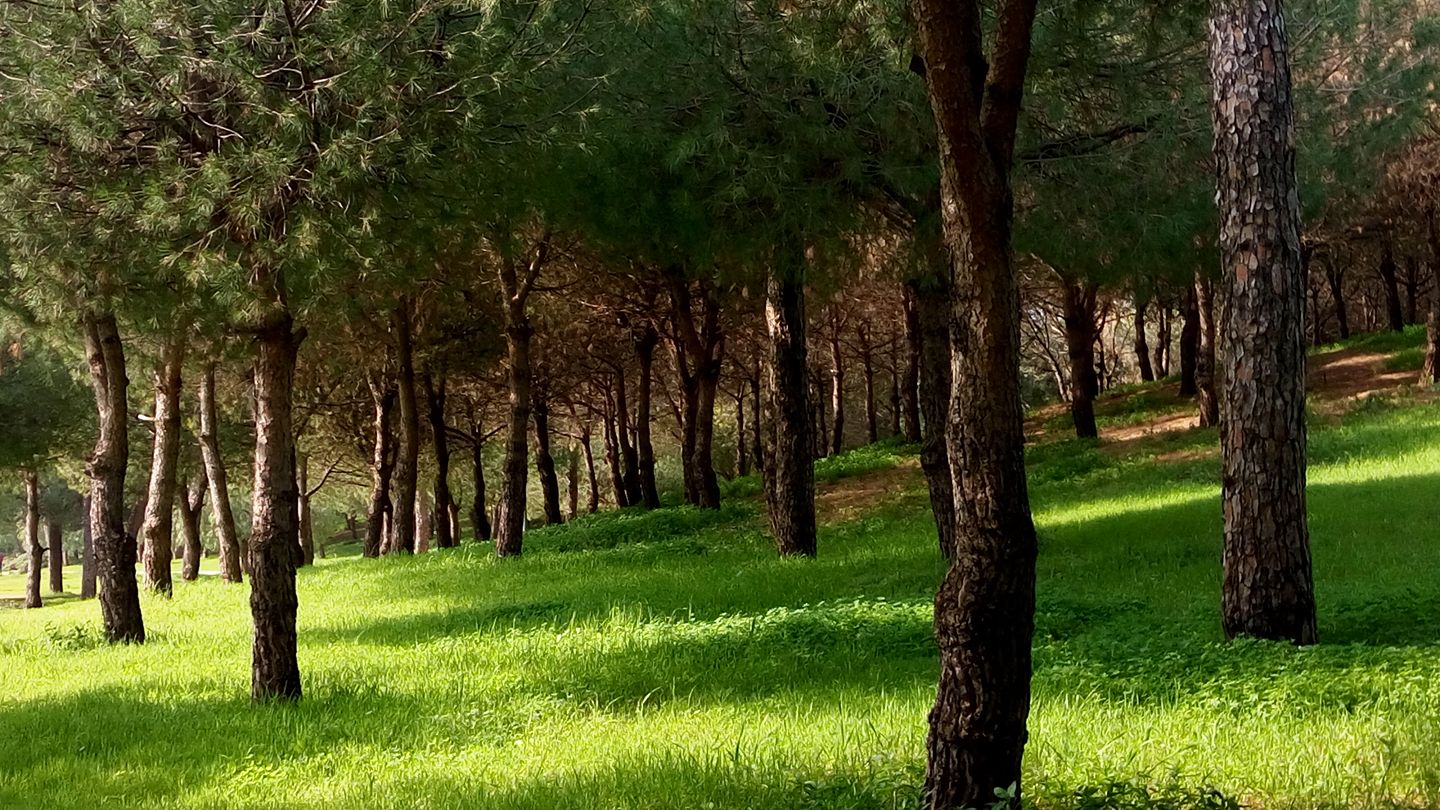 In a meeting earlier this month, the Lebanese cabinet adopted a decree aimed at regularizing illegal buildings in a parcel of land on the edges of Beirut's largest green space, Horsh Beirut. This comes after a decision from Beirut's municipal council to change the zoning of this parcel which would allow the construction of buildings.

In an interview with French-language daily L’Orient Le Jour, Jamal Itani, Beirut's current Mayor, argued that the decree was aimed at a parcel that is not properly part of the park:

It’s a part of the plot, it’s true, but it’s not the public park. It’s land separated from the “horsh” with a road upon which there is a cemetery, some buildings, one of which is for the Makassed, as well as a mosque affiliated with the Cheikh Mohammad Mehdi Shamseddine foundation.

For Mohammad Ayoub, president of Nahnoo, a Lebanese NGO advocating for public space, these arguments are in no way satisfactory.

They want to stuff down our throats that “Horsh Beirut” is only a triangle of greenery, but it’s not true. The parcel concerned by the decree is part of the ‘Plot 1925′ where the Pine forest is located. It benefited from a “natural site” zoning that forbade any construction. If buildings were erected in it during the war, is it worthwhile to legalize them?

This is not the first time that Horsh Beirut has been threatened by construction. The recent decision of the municipality to build a field hospital inside Horsh Beirut sparked outrage among civil society figures. On February 9, hundreds of people gathered to protest in front of Horsh Beirut and ask the municipality to stop its ‘nibbling’ policy with banners reading “Horsh Beirut is a protected natural site. Keep your projects away from it”.

Following demonstrations, the municipality of Beirut froze construction. However, due to political pressures, it went back on its decision just a week later, with 9 votes against the hospital and 13 in favor, allowing the planned construction to continue.

A sanctuary in summer

Vegetated areas are important in cities like Beirut that suffer scorching summer temperatures. A study by Kaloustian and Diab showed that because of what is called ‘the Urban Heat Island effect’, a difference of up to 6˚C can be found between vegetated and densely or semi-densely built up areas in the summer season.

The Lebanese capital is not the only city suffering from extreme summer temperatures and a lack of green spaces. In fact, Barcelona, Spain’s densely populated second city, badly needs new green spaces to battle its heat island effect, manage air and noise pollution, and generally improve citizens’ quality of life.

That is why the city planned a re-greening program, aiming at doubling the number of trees in the city, increasing park space by two-thirds, and providing each citizen an extra square meter of green area. The urban plan, which will deliver 108 acres of new green space by 2019 and over 400 acres by 2030 is a model of ingenuity that could serve other cities well.

Taken individually, all these micro-projects are tiny drops in a bucket. Together they work to create a Barcelona that is greener, fresher, more sustainable, and more humane.

A question of priorities

Beirut has had its fair share of greening initiatives, but most of them never saw the light of day. Back in 2011, through an agreement between the Ile-de-France region and the Beirut municipality, the “liaison douce” project was born.

The project aimed at linking Horsh Beirut to Beirut’s downtown through the Damascus street, which would become a big garden in the heart of the city with a bike path, pedestrian area, and bus lanes.

Practically, the project would facilitate mobility through the use of public transport and bikes, to make the circulation of pedestrians, cars, and bikes safer and to achieve a pleasant meeting space between Achrafieh and Ras el Nabeh for the citizens of Beirut.

In an interview in September 2014, Nadim Abourizk, Beirut’s then-vice mayor said of the project:

The idea is to create a soft link from the Pine Forest all the way to the downtown area passing through Damascus Street providing cycling, public transportation, and pedestrian walkways. This is a pilot project in the city and the first phase of design has already been validated and hopefully very soon we can proceed with the next phases of the project. The Liason Douce will connect the National Museum next to the Hippodrome, Beit Beirut Museum and the Archaeological Museum which is planned in Solidere area.

Of the historic Beirut hippodrome, which is right next to “Horsh Beirut”, he added:

We envisaged a park with no construction basically, but enjoying environmental, ecological, leisure, and touristic activities within the center of Beirut. This area relates very well to the Horsh Beirut – Pine Forest, a land of 400,000 square meters which is next door. They are only divided by Boulevard Omar Beyhum. Historically it was one huge green lung for the city of Beirut. The caravans used to pass through the park and with time this caravan lane was transformed into a high-speed boulevard. Our objective is to open this green land again to everybody in the city.

This project is one of the many initiatives collecting dust in the offices of the municipal council, however. And matters seem to be getting worse with Beirut warming up due to climate change.

To add insult to injury, Beirut’s pine forest has temporarily been closed to the public to try and fight a fatal disease threatening Lebanon’s historic parasol trees.

The mismanagement of the country's natural heritage, in addition to the pressures of diseases and climate change, has left Beirut and Lebanon's few remaining green spaces under threat.

Beirutis could well be wondering what might have been had Beirut Madinati, the volunteer-led campaign to elect a municipal council of politically unaffiliated individuals back in May 2016, gained access to the decision-making halls of the Council.

With their promise of conserving Beirut’s natural heritage and establishing an interlinked network of public gardens, open spaces, a publicly accessible waterfront and natural and architectural heritage, things might have worked out differently.