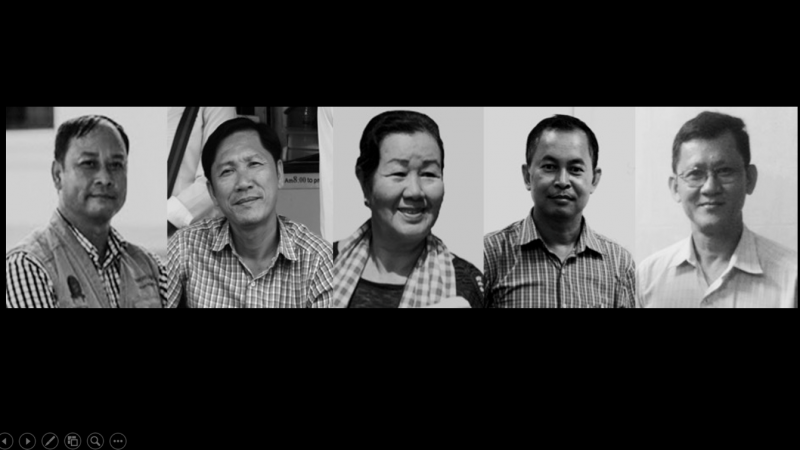 The five have been recognized as among the finalists in the prestigious Martin Ennals Award for Human Rights Defenders in 2017.

Since 28 April 2016, five Cambodian human rights activists have been detained for allegedly bribing a witness in a case involving the country’s opposition leader.

Ny Sokha, Yi Soksan, Nay Vanda, Lim Mony, and Ny Chakrya have been in jail for over a year now awaiting trial as authorities complete the investigation. Last April, a judge hearing the case extended their detention for another six months.

The five are accused of bribing the alleged mistress of the country's political opposition leader to deny their relationship. During that time, the government has been harassing key members of the opposition by charging them with various criminal cases.

The five belong to the Cambodian Human Rights and Development Association (ADHOC), a group known for its human rights advocacy in Cambodia. They admit that they gave advice to the alleged mistress and reimbursed her for food and transport costs, but they denied the bribery accusation.

Their detention has been described by civil society groups in Cambodia as arbitrary and politically motivated. Since last year, human rights groups in and out of Cambodia have been petitioning the government to release the five through the #FreeThe5KH campaign.

The five have been recognized as finalists in the prestigious Martin Ennals Award for Human Rights Defenders in 2017. But the Cambodian government decried the nomination as an interference in the country’s judicial process.

Cambodia’s ruling party has been in power for more than three decades. After losing a significant number of seats in the 2013 elections, it has imposed stricter laws regulating political rallies in the capital, while threatening ordinary citizens who cause “disunity” on social media. Cambodian voters are set to choose 1,646 leaders of communes and wards next month but the ruling party restricted the number of days for election campaign activities. The case of the five detained activists reflects the harsh political climate in Cambodia today.

One of the activities of the #FreeThe5KH campaign has enjoined the public to express their support for the activists. Netizens are encouraged to send photos of themselves holding a photo of the five. Below are some of the photos uploaded on the #FreeThe5KH Facebook page: 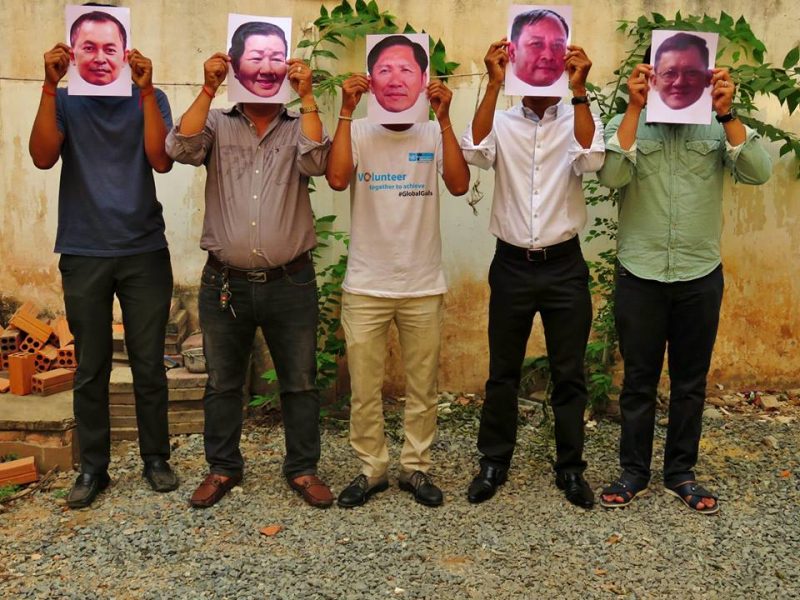 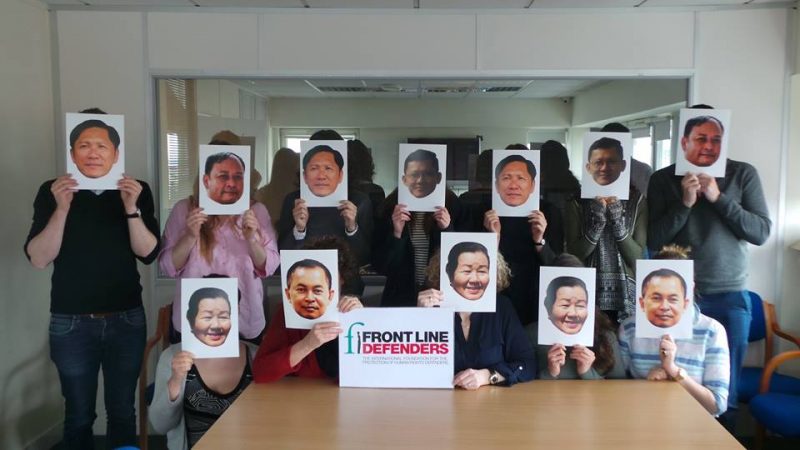 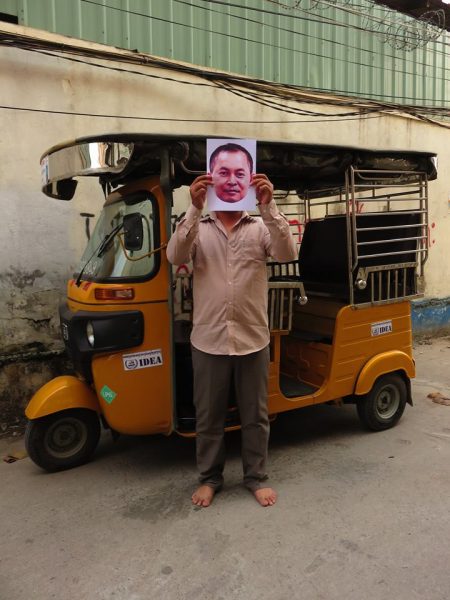 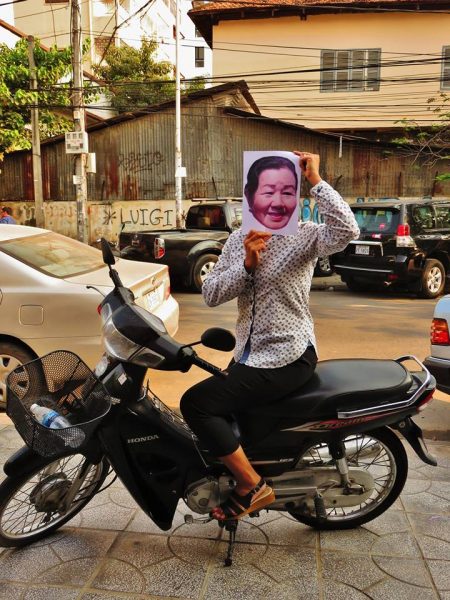