Iran's Upcoming Local Elections Are an Opportunity for Women 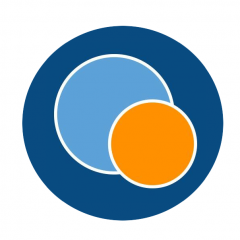 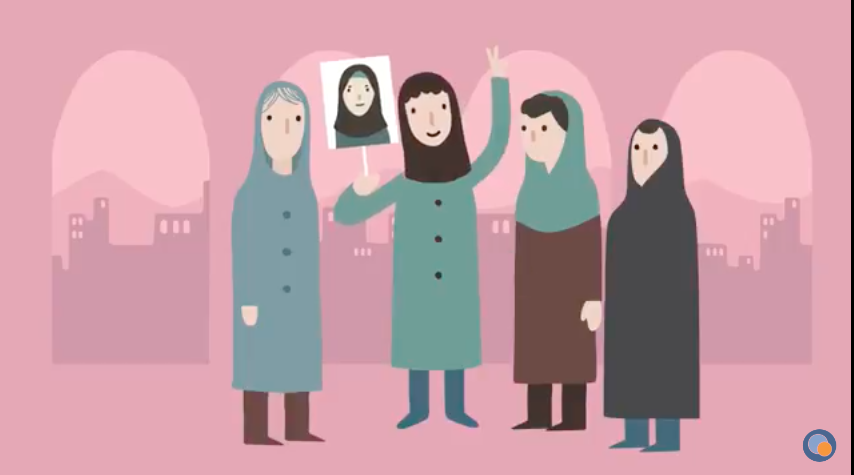 This text was originally published on Nabz Iran.

On May 19, Iranians nationwide will vote for president and for candidates in local elections, selecting representatives for city and village councils. The public's attention has been focused largely on the presidential race, but local elections offer citizens a unique chance to make a direct impact on their communities by choosing officials with their local interests in mind. The elections also present Iranians with the chance to reshape their government by putting more women in politics.

There are 287,425 registered candidates in Iran's local elections this year, including 17,885 women. This means women candidates make up 6.3 percent of all candidates — a slight increase since the 2013 elections, when they made up just 5.4 percent.

According to a study published in 2012, more women in elected office tends to result in state policies that emphasize quality-of-life issues and the priorities of families, women, and ethnic and racial minorities. When women are empowered as political leaders, countries experience higher living standards, improvements in education, infrastructure, and health, and the government generally becomes more responsive to the immediate needs of its citizens.

Under former President Mohammad Khatami’s government, women held 13 of 290 seats in Iran’s Majles, the largest number of women in parliament since the establishment of the Islamic Republic. During this period, steps were taken for the greater integration of women in leadership and decision-making positions within government. The first women joined cabinet since the establishment of the Islamic Republic: Masoumeh Ektebar was appointed as vice president and Zahra Shojaei was appointed as an advisor to the president and head of the newly established Center for Women’s Participation. This coincided with support by the Khatami administration for the growth and expansion of civil society, the freedom of expression, and legislative reforms to support women’s rights.

Under hardline Mahmoud Ahmadinejad’s government, however, the number of women in government positions fell, while restrictions on free expression and civil society increased. In addition, lawmakers enacted legislation to restrict the rights of women, such as the Family Protection Law that favored the rights of men in polygamous and temporary marriages, and regulations further diminishing the rights of women in divorce proceedings.

The Growing Representation of Women in Parliament: Comparing Iran with Neighboring Countries and North Africa (July 2016). This infographic was created from data gathered by the Inter-Parliamentary Union (IPU). The shades of blue reflect the levels of women’s representation in a parliament for the given years, and below the names of the countries are the numerical percentages of women’s representation (the proportion of women representatives relative to the total number of seats in the lower house). The infographic tracks the process of change from 2000 to 2016, which covers five sessions of the Iranian Majles (the Sixth Majles to the Tenth).

Following Iran’s parliamentary elections in February 2016, a total of 17 of 290 seats went to women — the highest number of women in the Iranian parliament since the establishment of the Islamic Republic in 1979. This increase represents a broader victory for supporters of women’s greater political representation, including those from within the Rouhani administration.

Apart from the national level, Iranian women have also been active locally, directly addressing issues impacting their communities and working to find solutions to improve the quality of life for citizens in their district. Homeyra Rigi, the current governor of the city of Qasr-e Qand in Sistan and Baluchestan and who is known to wear traditional clothing from the region, was central to peace and reconciliation between two tribal clans in the province. She has stated that although women in her province have limited opportunities, her presence as a local representative has given them hope and self-confidence.

Fatemeh Eskandari, a member of the Karaj city council campaigned on the slogan, “Happy citizens — a city full of hope.” She advocated halving the price of tickets for women at sporting events in an effort to encourage their public participation and supported the establishment of art and vocational courses for women in her district. Mina Eskandari, a council member in the city of Mohajeran in Iran’s Hamadan province and the first woman to serve as a city council member there, has supported the repair of roads leading to the city and the establishment of a medical clinic. More stories about Iranian women in local office and their impact on their communities can be found here.

Women globally tend to be less represented than their male counterparts in politics at the local level, and it's at this level where elected officials are able to interact directly with their constituents and to understand and address issues that impact them. The number of women registering to run as candidates in Iran's May 19 local elections is encouraging. While there is undoubtedly much more needed to safeguard the growth of women’s political participation in Iran, this level of desire to run for office, along with the record number of women with seats in Iran’s Majles represents a greater shift towards ensuring that women have a voice in Iran’s future at both the national and local levels.

This text was originally published on Nabz Iran.