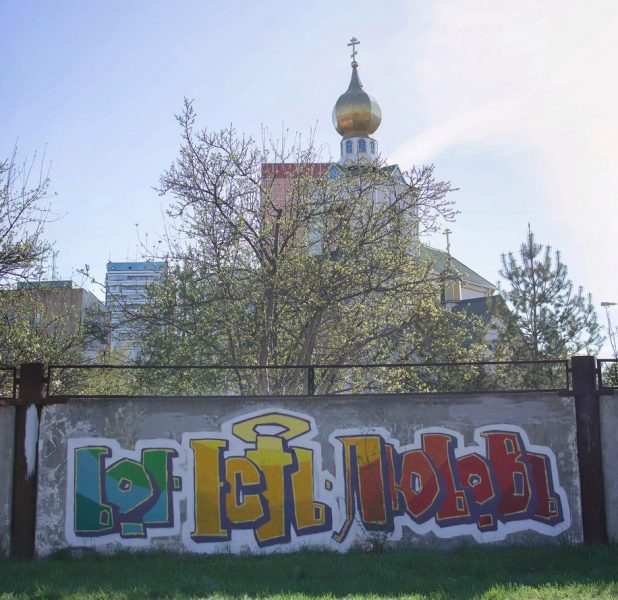 Source: https://vk.com/rimrus_blog. A church-sanctioned tag outside a Russian Orthodox cathedral in the city of Volgodonsk reads “God Is Love.”

The Russian Orthodox Church and street art don’t tend to go hand in hand, but a recent collaboration between a provincial street artist and a priest has proven an exception to that rule.

Last month, an artist who goes by “Rimrus” from the city of Volgodonsk in southern Russia, noticed that the wall surrounding an Orthodox church in his hometown was covered in graffiti, and he decided to do something about it. In a letter to a local priest, Rimrus suggested the church cover up the graffiti with its own street art and proposed a design. The priest immediately granted permission and even offered to provide paint to the artist.

The result of Rimrus’ work? A multi-coloured tag that reads “God Is Love.”

As Rimrus explained in a post on the online forum Pikabu, having received written permission from the priest, he spent three days working on the wall. Many passers-by were supportive of his work, while only one disapproved and threatened to call the police. Upon completion of the piece, Rimrus received three traditional Easter cakes from local women as thanks. 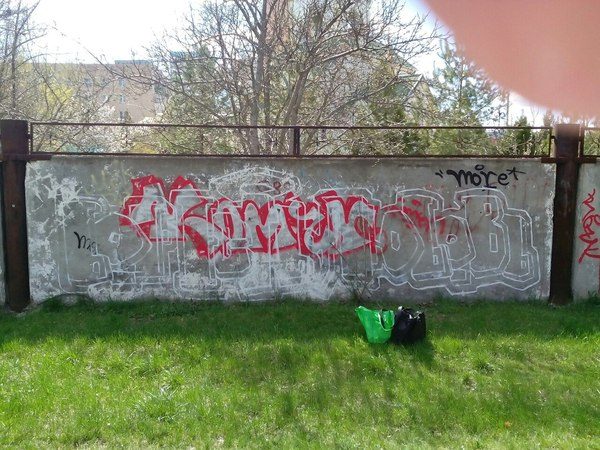 Explaining his motivation to paint something for the church, Rimrus said that he “liked the idea of bringing together that which seems impossible.” He also claimed that such a collaboration with the Orthodox Church was the first of its kind in Russia, if not the world.

Rimrus describes himself as an “unchurched believer” and was critical in his correspondence with the Church. In his letter to the priest, Rimrus accused the Russian Orthodox Church of inactivity and “turning away from the people.”

The graffiti in Volgodonsk is a rare case of openness towards popular culture from the Russian Orthodox Church. Just this week, the clergy rallied against an episode of The Simpsons that shows Homer playing Pokemon GO in church. Andrey Novikov, archpriest of the Life-Giving Trinity Church in Moscow, commented that the new season of the cartoon was propaganda for “false moral values.”

There are clear parallels between the scene and the case of Ruslan Sokolovsky, who was arrested in 2016 after uploading a video of himself playing Pokemon GO in an Orthodox church in the Ural city of Yekaterinburg. Sokolovsky, whose verdict will be delivered on May 11, faces up to three and a half years in jail.

Though the walls around one of Russia’s churches are now decorated in a rather unconventional fashion, it appears the clergy’s TV preferences remain as orthodox as ever. 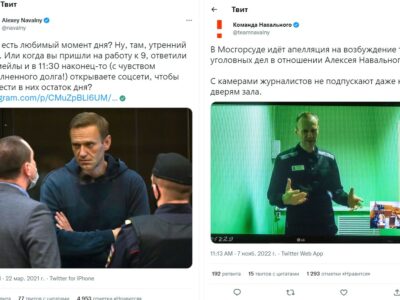