Also presumed dead are teachers, who were accompanying the children. 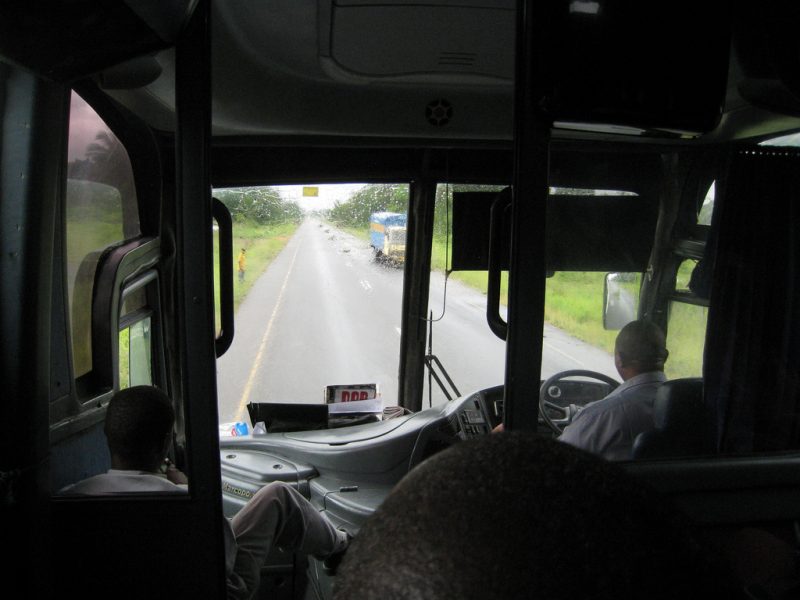 A bus carrying 40 people, majority of them primary school children and their teachers, plunged into a river in Arusha, northern Tanzania, killing at least 31 people, according to news reports.

The Associated Press later reported that a total of 35 people had died, including 32 children, citing statements from police officials.

The students were on a field trip, visiting a school in Karatu, a district in the region, and were later scheduled to travel to one of the natural wonders of the world, the Ngorongoro Crater, the Daily News, a local newspaper, said.

They never made it. Eyewitness accounts describe a harrowing scene. When the bus went past the Rhotia Hill Township, speeding downhill to the road section known as ‘Kwa-Karani’, eyewitnesses saw the vehicle being catapulted into the air and nose dive into the gorge adjacent to River Marera, in Karatu, according to the Daily News. Social media circulated gruesome images of the upturned vehicle.

Grief as over 30 kids feared to have perished in road accident https://t.co/yIHXzYWCM5 pic.twitter.com/2b5dE2tNpe

“Many, many school children have been killed,” Theresia Mahongo, Karatu's District Commissioner, told The Citizen, a local newspaper.

President John Magufuli said he was “shocked” and “saddened” by the news. The accident has cut short the dreams of children who were preparing themselves to serve their nation, he said in a statement:

The most important thing right now is to pray for those killed, may they rest in peace, pray for those injured to heal quickly and to everyone affected by this tragedy, may their hearts have patience and perseverance in this difficult time.

There were reports that Kenya's president, Uhuru Kenyatta, had also sent his condolences to those hit by the tragedy:

Pres Kenyatta calls for a moment of silence in honour of 30 students who have perished in a road accident in Tanzania, sends his condolences

Tanzania has one of the highest road fatality rates in Africa, according to the 2015 World Health Organisation's (WHO) global status report on road safety:

In 2015, almost 3,600 people lost their lives due to traffic accidents, a slight decline from the year before, when close to 3,900 fatalities were reported.