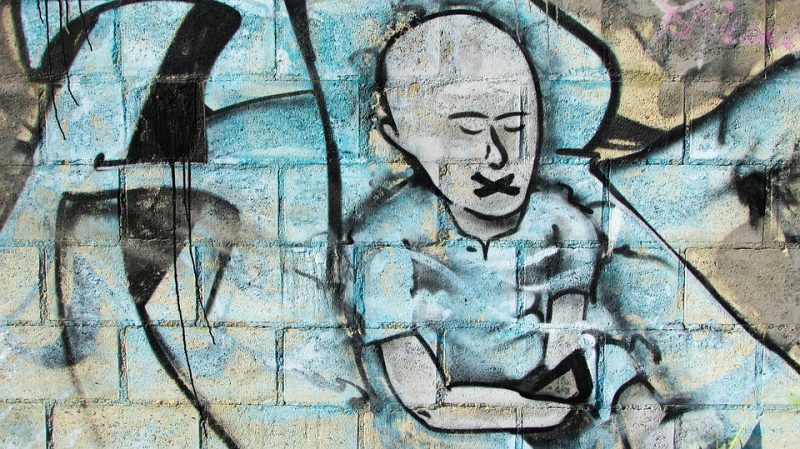 On 3 May, Omani authorities blocked access to the independent online magazine Mowatin (Arabic for ‘citizen’).

attention: a bit earlier, we have received reports that it is not possible to access the magazine's website from inside the Sultanate of Oman, and it is probable that the authority had blocked the site

attention: because of the blocking of the magazine's website inside the Omani Sultanate, we advise our readers to use a VPN to be able to access the website

Launched in June 2013, Mowatin is an independent Omani magazine that covers a variety of topics in Oman and the Arabian Gulf including politics, human rights and the economy. In January 2016, the magazine announced a suspension of its activities due to “circumstances beyond its control”, in particular its desire to “guarantee the safety” of its journalists and writers. The magazine's journalists were subjected to pressures and harassment from Omani authorities, in particular the Internal Security Services (ISS), the country's national security intelligence agency.

In a video published on 25 April, the magazine announced that it would resume publishing from London, on 3 May on the occasion of World Press Freedom Day. However, hours after resuming publication, the magazine and human rights groups reported that the website was blocked inside Oman.

The blocking decision is the latest in a series of repressive measures taken by Omani authorities as part of the country's broader crackdown on independent media. Last year in August, the ministry of information ordered the shutdown of the independent Azamn newspaper over a report government interference with the judiciary. Three of Azamn's journalists, including its editor in-chief, were detained and sentenced to jail for charges that included “disturbing public order” and “undermining the prestige of the State”. While in October, another independent newspaper Albalad, put an end to its operations, due to government pressures.