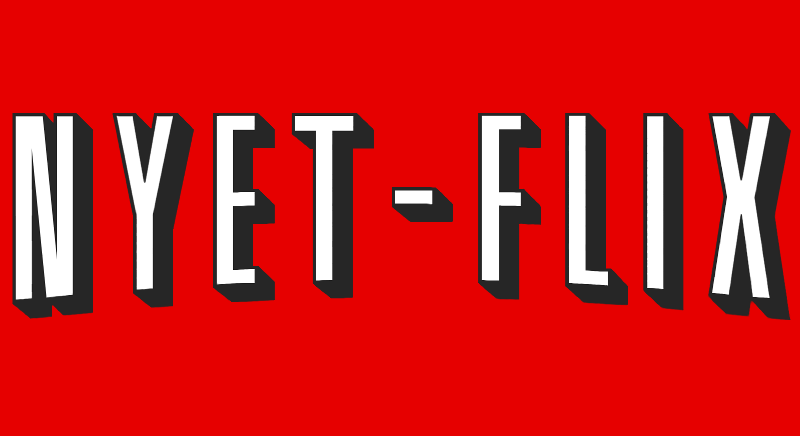 Vladimir Putin signed into law on Monday a bill that will severely restrict foreign streaming services’ access to the Russian market, a move experts say is the culmination of an intense lobbying campaign waged by domestic providers.

The law, which was approved by Russia's two legislative bodies, the Federative Council and the State Duma, in April, is designed to support Russian streaming services by squeezing foreign providers like Netflix, Apple TV, and Google Play: it stipulates that online audio-visual services can only be registered to Russians who do not have dual citizenship and that foreigners can own more than 20 percent of a service only if less than 50 percent of its users are located in Russia and a government commission approves it.

Audio-visual services are broadly defined as websites or programs attracting more than 100,000 users per day that distribute audio or video content and make their money using advertisements targeted at Russian audiences or through subscription-based models. Websites that fit this description will be added to a state register that will be monitored by Roskomnadzor, the Russian Internet regulator.

Netflix has come under pressure from the Kremlin since it began operations in Russia in January 2016. Even before it entered the market, industry advocates expressed concern that the American company would put domestic streaming services like ivi and Okko out of business. In response, lawmakers introduced a law in March of last year that aimed to make foreign video providers translate 80 percent of their material into Russian and produce at least 30 percent of their content on Russian soil. Netflix has also been targeted by separate legislation that caps foreign owners’ stake in media at 20 percent.

Netflix's domestic competitors have lauded the new legislation, which they say will not negatively impact them. Mikhail Platov, the deputy director general of ivi, said the new restrictions were “acceptable” and that they would “not affect our company's activities.” Okko General Director Ivan Grodetsky, meanwhile, went further, saying his company is “happy that market players’ opinions were taken into account,” according to a Gazeta.ru report. 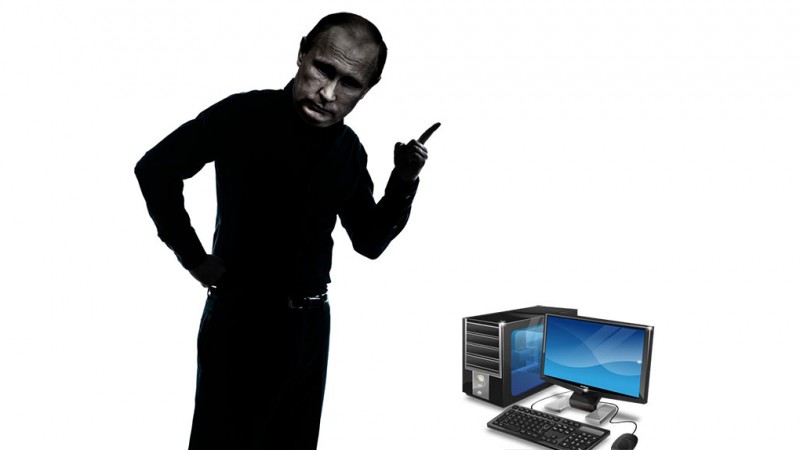 Industry insiders consider the bill redundant, as it duplicates many regulations that are already on the books—including the bill on foreign media ownership. The legislation also duplicates earlier Kremlin efforts to curtail “extremist” material online, obliging online video services to prevent their content from being used to “commit criminal acts,” including the “distribution of material that includes public calls for terrorist acts to be committed” and “publicly justifying terrorism.” Public calls for terrorism are punishable by fines ranging from 50,000 rubles for individuals to one million rubles for legal entities.

Beyond protecting the domestic streaming industry, experts say certain provisions of the law are the product of lobbying from another Internet interest group: The law requires streaming services to measure Internet traffic, a business that is monopolized by the company LiveInternet, which is owned by German Klimenko, Putin's internet advisor.

Industry analysts have criticized the bill for helping one Kremlin insider consolidate monopolistic control over Internet traffic monitoring. According to a source interviewed by the activist Internet monitor rublacklist.net, using LiveInternet's counters is “the first step towards the monopolization of big data by players who will be selected by representatives of state power, which is fundamentally wrong.”

Meanwhile, state media authorities have welcomed the bill, which will enter into force on July 1, 2017, for strengthening state security. Ekaterina Larina, the head of the department of state policy for mass media, noted that “The information space is an important part of protecting state security, which is all the more important in the context of the globalization of online spaces and its influence on audiences.”