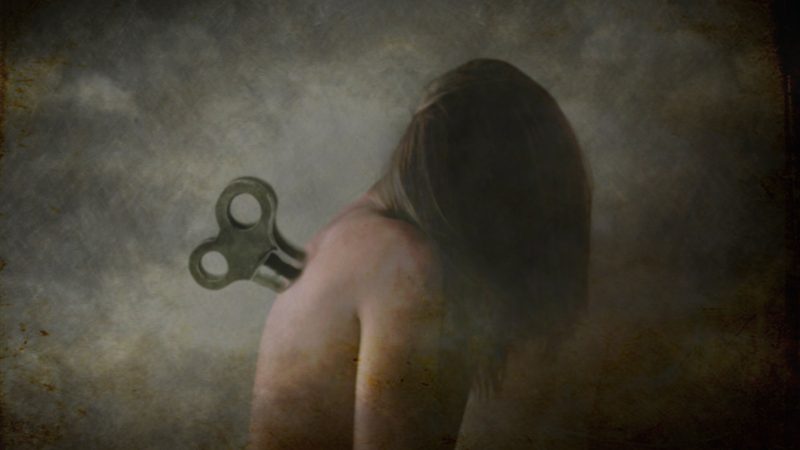 The World Health Organisation's recent report on depression mentions that almost 7.5% of Indians suffer from major or minor mental disorders that require expert intervention. However, in India depression remains in many ways taboo, a topic of gossip or a target of ridicule.

In response, some on social media have been trying for the last several years to encourage more open discussion of depression.

IT employee Kalyan Biswas Rath is one of them. He shared this story on his Facebook page how was able to fight depression with the help of his family and friends:

Suddenly one day, things changed for the better and people who I assumed thought of me as a failure started messaging me saying they were proud of me. People started appreciating my work.

Today, I don't feel like a failure despite whoever feels whichever way and I am happy with my life. And that's a big deal.

[…] Don't be ashamed of asking for help. There is nothing wrong with depression. It is a very natural outcome of the kind of society we live in.

Kalyan now is a stand-up comic and a successful YouTuber.

I've lived with depression on and off since I was about 13 years old.
This is not a revelation or a confession.
Those who know me know this about me.
It's not something I take any pains to hide, I'm not ashamed of it or particularly troubled by it. It's just a part of who I am.
I have days where I feel good and then I have days where I don't.
One minute everything's fine and the next it's like someone turned the light off inside my head.
I go quiet and it's difficult to get out of bed.
Like it always does the world around me loses focus and I struggle to make sense of it.
Sometimes these bouts last an hour – sometimes they last days.
Today, I'm on day 4.
I say I live with depression rather than I struggle with it because for me (and I speak only for myself here) I don't see why it has to be a struggle.

Depression is a mental disorder that is characterized by persistently depressed mood or loss of interest in activities, causing significant impairment in daily life. People suffering from depression can seek help of psychologists or psychiatrists to receive appropriate treatment.

The first steps of recognizing depression and reaching out for help are crucial, but the social stigma surrounding the disorder can make it difficult. Anshika Kumar at Indian Youth explained that in India people tend to think a lot about the judgements of other people:

We Indians are too concerned about what others think. This needs to stop. We must respect each other’s opinions and issues. Many of us cannot understand or recognize symptoms of mental illnesses; even if we do, we do not know what to do or how to go about it. Unhealthy relationships with parents means youngsters end up hiding their mental condition from them, for fear of judgement and mockery. Outsiders are unable to understand and accept, and patients are scared and confused to speak out- It becomes a vicious circle.

The recent World Health Day (WHO) that was celebrated on the 7 April 2017 by the WHO had the theme as “Depression, Let’s Talk” exactly for this reason. The movement to treat the topic of depression with compassion and transparency, however, has been gaining steam in India for several years now.

A freelance journalist has written in an article about her interviewee's struggle with depression. In 2015, the interviewee explained that she credits her recovery to the help of the close family she received. She also mentioned:

Why did I choose to share my story today, after so many years of being silent? In my heart, I believe that the time is now right for the world to deal with depression a kinder way. I hope that people will be more tolerant of those suffering from mental illness than they were a decade ago.

That same year, Indian Bollywood actress Deepika Padukone went on national news channel NDTV to talk about depression and how she went through it. She later started her own foundation that supports and helps people seek help.

There are numerous platforms such as AASRA and YourDost that use different means of communication including social media to get people to talk about it.

Another contributor to this change is the Indian government, as it has introduced a renewed Mental Health Bill that decriminalizes suicide and protects and restores the property rights of mentally ill persons. Before this bill was passed, attempting suicide was considered a crime in India which could lead to one year imprisonment, according to the Article 309 of the Indian Penal Code.