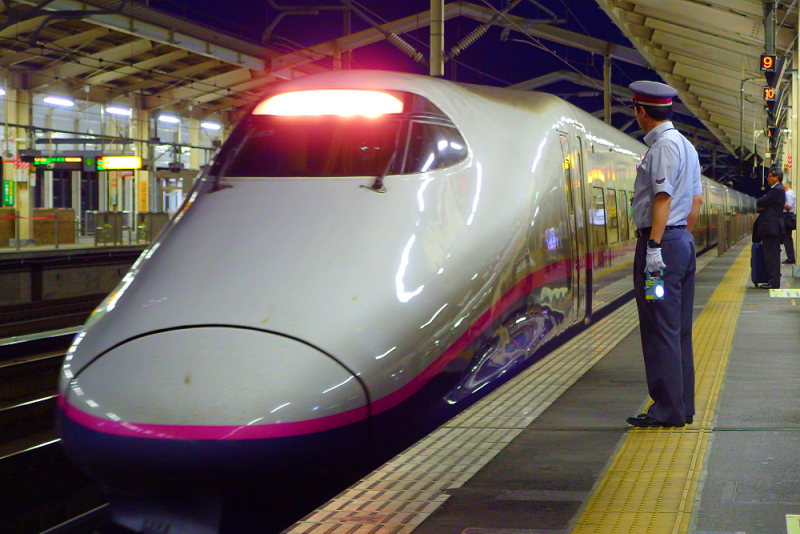 Insensitive remarks, characterized in the media as a “gaffe” (失言, shitsugen) by a Japanese cabinet minister have not only resulted in the minister's resignation but also in a popular Twitter hashtag supporting Japan's northeastern Tohoku region.

On Tuesday, April 25, Minister for Tohoku Reconstruction Imamura Masahiro reportedly stated that “it was for the best that” the 2011 quake and tsunami hit the Tohoku region (「東北だったから良かった」) rather than a more populous region such as Tokyo. Imamura's comments, made all the more galling because he was supposed to be in charge of helping rebuild Tohoku following a massive earthquake, tsunami and nuclear accident in 2011, fuelled a firestorm of criticism.

Earlier in April Imamura had also caused a minor controversy after criticizing the remaining evacuees from the Fukushima nuclear disaster, saying in effect that they should now return home. He then scolded a reporter who asked him about those remarks in a press conference. After his latest remarks about Tohoku, the minister was forced to resign.

Imamura's remarks that “it was better that it was Tohoku” (東北だったから良かった, Tohoku dattara yokatta) spawned a sympathetic hashtag on Twitter that roughly translates as “#I'm glad I'm from Tohoku” (#東北でよかった, Tohoku de yokatta).

Feeling that their largely rural corner of Japan has been neglected and looked down-upon by the ruling elites in Tokyo, especially after the devastating “triple disaster” of March, 2011, Tohoku residents displayed local pride by posting photos and comments about the region.

Reconstruction Minister Imamura Masahiro's words have been used against him, and have been turned into a hashtag of price and support, #I'm glad I'm from Tohoku.

Tohoku is great, you ought to come up and visit some time. #I'm glad I'm from Tohoku.

If anything Tohoku is a friendly, splendid place!

On the other hand, not everyone is impressed with the #I'm glad I'm from Tohoku campaign. Some Twitter users are more cynical about how the media in particular has embraced the hashtag:

Although there has been great response in the media about the hashtag “I'm glad I'm from Tohoku”, I don't trust that the media really cares about the people in Tohoku. They just want (to use Imamura's comment) to criticize the government.

Of course, it's debatable about how much effect the tweets will have on government policy.

While it's great that the hashtag “I'm glad I'm from Tohoku” has been able use Imamura's words against him, (the social media campaign) will fall on deaf ears with the prime minister and his cabinet. This hashtag won't affect the government at all.

One tweet seems to acknowledge the challenges the Tohoku region faced, even before the Triple Disaster of 2011:

#strong in the rain (#AMENIMOMAKEZU)

The tweet above alludes to one of Japan's most famous poems, “Strong in the Rain” by Kenji Miyazawa, a poet and social activist from the Tohoku prefecture of Iwate. Miyazawa, who lived, farmed, taught and wrote more than one hundred years ago when much of the Tohoku region was still isolated and impoverished, concludes his famous poem with words that speak to the challenges and resilience of the people of Tohoku:

That is the sort of person
I want to be