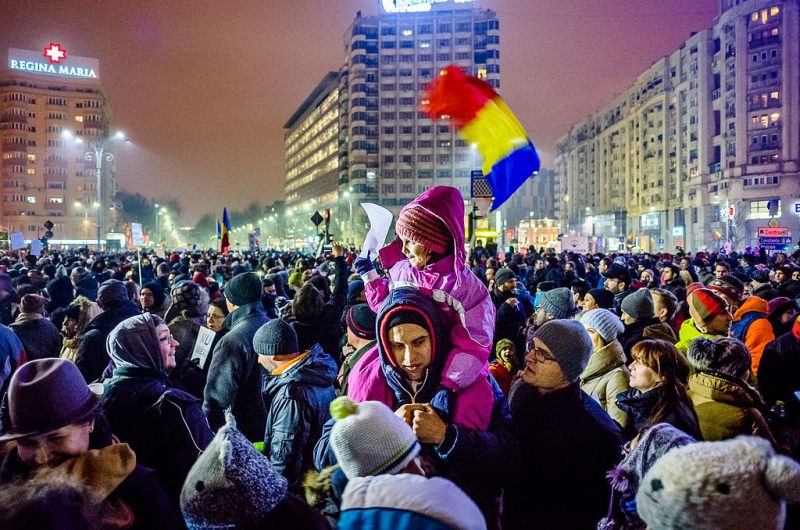 In the European Union, corruption seems to be Romania’s designated signature. Historically, the country, and indeed the wider region, have battled deeply ingrained practices, often illegal or borderline, designed to influence political and economic outcomes or gain benefits or favours. In the 10 years since Romania joined the EU, in fact, few other words have been as consistently and as repeatedly associated with Romania’s performance and political class. This was the case before the accession as well, when the special Cooperation and Verification Mechanism was set up by the European Commission for Bulgaria and Romania. This measure, which was without precedent in EU integration, was devised to reduce the level of corruption across the board, from the judiciary to high-level politics, but it was also meant to “tackle corruption on all fronts” as progress reports on the mechanism [2] have highlighted.

Anyone living, studying or doing business in Romania—a society where the political class and the administrative apparatus, including nurses, doctors, teachers and police officers, are widely considered corrupt—would find it hard not to develop a mindset dominated by corruption, which is by nature all-pervasive. The need for changes of a “systemic dimension” [3], as the European Commission’s reports noted early on, have been an issue in Romania for decades now. But the prevalence of the idea of a deeply corrupt society begs some hard questions: are we, as citizens, by association just as corrupt as the “system” surrounding us? Can one escape corruption while being “surrounded” by it?

Romania’s current government was elected less than six months ago. The eruption of street protests in February [4] contesting the Government’s decision to adopt an Emergency Ordinance were viewed largely as a reaction to corruption. The Ordinance, among other measures, decriminalised certain types of official misconduct and would have, at least in the eyes of the public, watered down existing anti-graft legislation. But these protests, the largest since the fall of the Communist regime in 1989, leave behind many questions, especially in a country that has been “tackling corruption on all fronts” for over a decade under governments formed by the National Liberal Party, the Social Democrats, the Democratic Alliance of Hungarians in Romania, the Liberal Democrats and others.

Ana Maria Dima is a Romanian working in the field of international development. Follow her on Twitter at @AnaMariaDima [5].