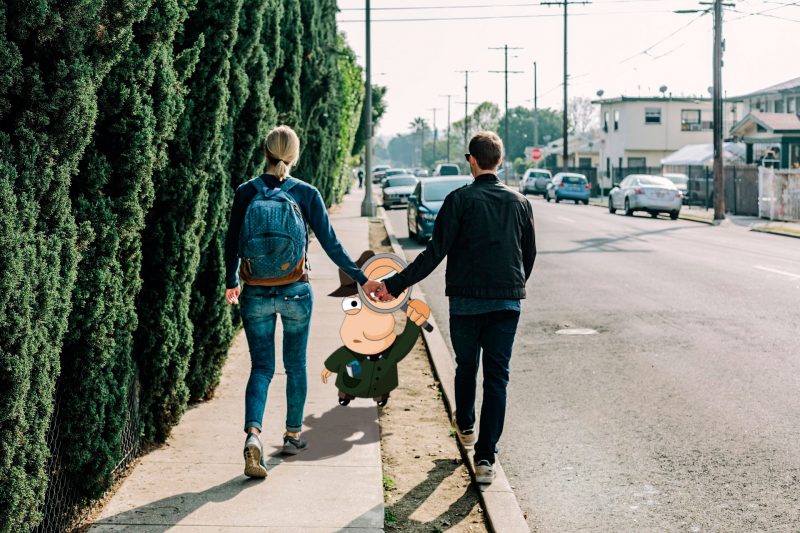 Do you hope to find love in Russia? If so, and you’re planning to use the Internet to meet people, the pursuit could be less private than you maybe hoped.

The Badoo dating network will soon be added to Russia's federal list of “information disseminators,” according to the website Roskomsvoboda, which monitors Internet freedom in Russia. This means that the dating site will be required to keep servers in Russia, where all Russian users’ data will be stored, so that the Federal Security Service and local law enforcement can have easier access to user data and communications logs.

If the company refuses to comply, they risk being added to Russia’s Internet blacklist and banned nationwide.

This may present a challenge for Badoo. Although the 11-year-old company was founded by Russian entrepreneur Andrey Andreev, the business is registered in Cyprus and headquartered in London.

Badoo is in good company. Other sites on the list, which is 73 strong, include email services Mail.ru and Yandex and social networks Moi Mir and Vkontakte.

Badoo is not the first dating network to land on Russia’s list of “information disseminators.” In September 2014, Roskomnadzor added “Mamba,” a “social discovery” website that Internet users outside the former USSR typically encounter by mistake, when looking for information about the fruit-flavored chews by the same name, manufactured by the Storck company.

Russian regulations on “information disseminators”, which are administrated and enforced by Russia’s state censor, Roskomnadzor, can extend to websites, apps, messengers, and anything virtual that collects “user data.”

The first Web resource that refused to obey the requirements of being an “information distributor” in Russia was the U.S.-based messenger Zello, which led to the push-to-talk mobile phone app being placed on Russia's Internet blacklist.

In a blog post on Zello’s website on April 8, founder Alexey Gavrilov said Russia’s legal demands “aren’t just absurd from a technical standpoint, but contradict Zello’s principles, which is why we won’t fulfill them.”

Days later, Roskomnadzor banned six different Web addresses linking to Zello’s website. It is unclear how many Russians have actually lost access to Zello, however. The company has advised users to keep the latest version of the app on their mobile devices, save their contacts offline, mirror their Zello channel subscriptions to other apps, and learn how to use the Opera Free VPN app.