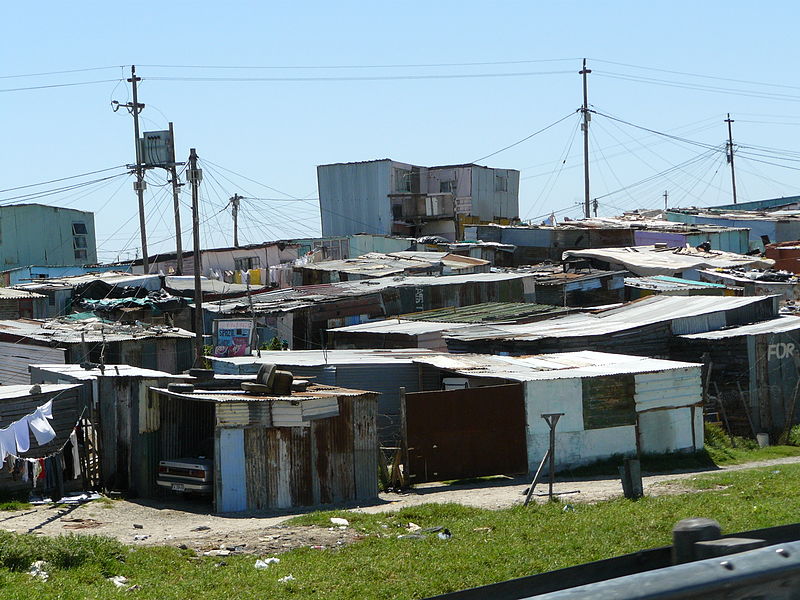 South Africa's sovereign credit rating has been downgraded to junk status by two rating agencies, S&P Global Ratings and Fitch. The agencies have cited the sacking of respected Finance Minister Pravin Gordhan by President Jacob Zuma as one of the reasons for the downgrade.

The rating is likely to impact the country's ability to borrow as well as discourage investors. According to Chris Malikane, an associate professor of economics at Wits University, the rating will not affect the average South African in the short-term. However, it will lead to higher interest rates in the longer-term.

Malikane pointed out that the main thing the downgrade would bring is:

[…] an increase in the risk premium‚ meaning lenders increase interest rates because of a perceived greater risk in default. The result is households with capital in investments and assets are going to be mostly affected.

South Africans have responded to the news, blaming President Zuma for the downgrade, questioning the credibility of the rating agencies and pointing out the inequality that exists in the country.

Twitter user Dabesa summarised the potential effects of the downgrade:

Consequences of #junkstatus
1.Inflation will increase
2.Assets will lose value.
3.The rand will weaken more.
4.SA. will lose investors ??

Another user, chloé, mocked President Zuma for the rating:

#junkstatus Nothing short of Zuma's immediate recall can save SA

zuma as you can see our credit was built by your predecessors. It is not a white thing. It's pride u destroy. #ZumaMustFall #junkstatus pic.twitter.com/BZy2R1WImG

Zuma and the ruling African National Congress supporters are mostly black South Africans. Zuma has on several occasions blamed white South Africans for poverty and inequality in the country.

Blacks had lived a #junkstatus life since 1652! Investment is benefited the selected blacks and privileged whites! Stop this nonsense!

1652 is the year the first European settlement was established by the Dutch in South Africa.

Another user shared a photo of a shanty town with the following observation:

The people living under these conditions can't tell the difference between a AAA economy and #junkstatus – Facts Only ???? pic.twitter.com/z3rDMLYFjM

AAA is the highest possible rating to be assigned to a country by credit rating agencies.

We must question the credibility of these rating agencies #Junkstatus

Mpumelelo Mbatha speculated that the downgrade is an attack on emerging BRICS economies:

Brazil was downgraded so that people can impeach their president with force. South Africans are not stupid. #junkstatus

Last year, BRICS announced that it would set up credit rating agency to rival Fitch and others.