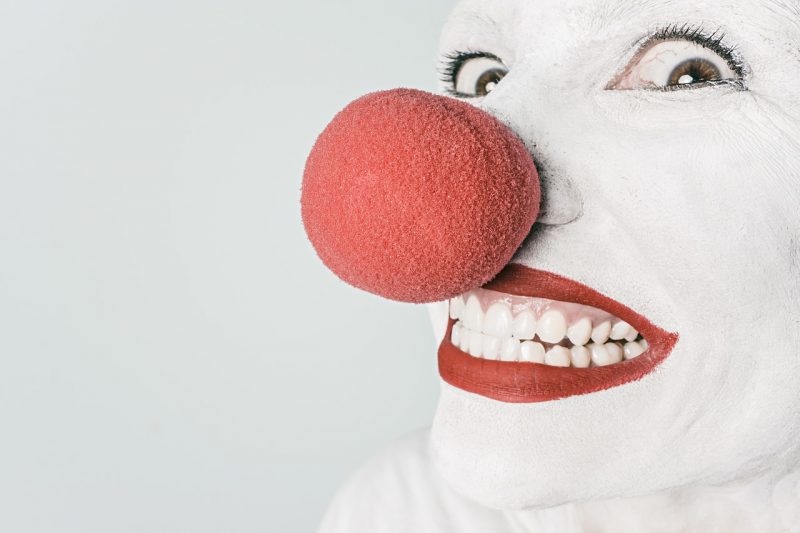 Once the province of sleazy tabloids, propaganda machines run by shady dictatorships and compulsive liars, the thing that has come to be known as “fake news” is now everywhere. Stories based on lies, fantasy and all manner of spuriousness are being fabricated for global online consumption by individuals with axes to grind, as well as by paid operatives and others in search of a fast buck. It’s a scenario being played out not only in the metropolis and Season 6 of “Homeland” [1], but in unlikely places such as small towns in the Balkans [2].

Fake news would have little traction were it not for the existence of a naïve, echo chamber-dwelling audience with an insatiable appetite for the stuff, with social media platforms like Facebook and Twitter functioning as a massive feed trough. News organisations and media-focused nonprofits find themselves in a state of panic [3], cooking up fact-checking and hoax-spotting projects and initiatives designed to stimulate dialogue across political lines, all in an effort to stem the tide.

But perhaps no one is as threatened by the deepening quagmire of fakery as the April Fool’s United Congress, the secretive committee tasked with overseeing global observances of April Fool’s Day. AFUC, often referred to as “the Illuminati of the prank world”, last week convened an emergency session to address rumours that the online portion of the 2017 April Fool's observances risked cancellation, in light of increasing competition from the burgeoning of blatant untruths masquerading as fact in global media.

In addition to April Fool's Day [4], celebrated annually in many countries on April 1 with the playing of pranks and practical joking, AFUC also oversees El Día de los Santos Inocentes [5], which is observed in Latin American nations on December 28, and a little-known Finnish festival in which parents taunt their pre-teen children by telling them they were adopted. AFUC also certifies hoaxes pulled by reputable news organisations such as the Guardian, the BBC and, of course, Global Voices, to commemorate April 1. A Global Voices April Fool's post from three years ago [6] proved uncannily prescient about the fake news phenomenon.

The AFUC rumour, first reported on Breitbart News, is believed to have stemmed from comments made by AFUC secretary general Jamais Sérieux at the 2017 World Economic Forum in Davos, Switzerland. Sérieux was allegedly overheard at a Davos caviar-tasting complaining that the average person can't tell the difference between April Fool’s prank pieces and “some of the fake shit that’s out there.” Sérieux denies having made such a statement, but according to AFUC's Latin America representative, Mu E. Chistoso, who chaired the emergency session, the “upsurge of mythomania in international news is of grave concern to AFUC.”

The session, like all AFUC meetings, took place at an undisclosed location and was strictly members only, but at a press conference held afterward AFUC public relations officer and Western Europe representative Nie Ernst formally dispelled the cancellation rumours and announced that the 2017 observances would go ahead as planned. Ernst reaffirmed AFUC's commitment to “unfettered prank-making and practical joking”, and said that in spite of AFUC's concerns about the fake news phenomenon, the organization refused to be cowed into submission by “those who fiendishly seek to sow the seeds of hatred and discord, hijack the satirical space and prevent us from having nice things.”

Critics of the shadowy body have objected to the stranglehold AFUC allegedly tries to exert on “defactualized content”, as an Infowars.com news article put it in a March story. An editorial that appeared recently in Russia's state newspaper Rossiyskaya Gazeta declared that AFUC's “salacious desire to retain the monopoly on fabricated stories is dangerously anti-competitive.”

At the AFUC press conference, outreach officer Ochen Smeshno confirmed that several news organizations had already signalled their intention to publish satirical pieces on April 1, including a handful of newcomers on the US alt-right and their European counterparts. According to reports, the April Fool's piece from France's National Hebdo will be authored by Marine Le Pen.

“It's left to be seen, however, whether readers will be able to distinguish the alt-right's satirical pieces from their other stories,” said AFUC's South East Asia representative Yomomma Sofat.