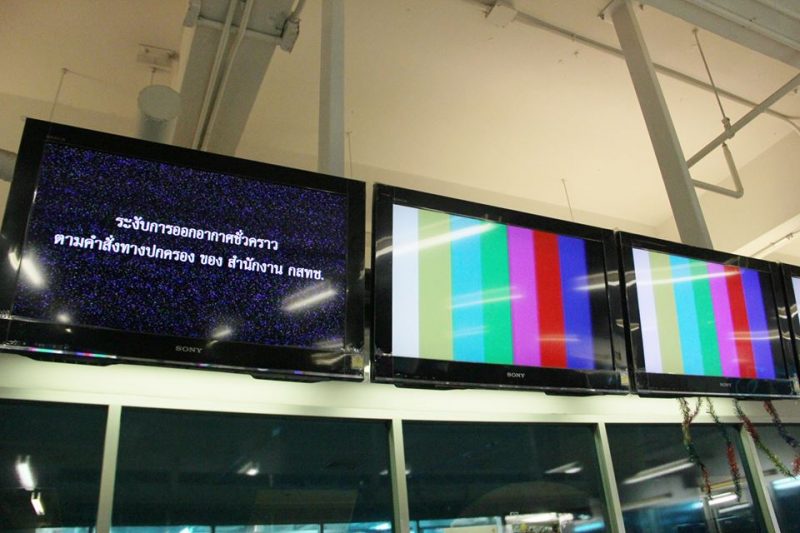 Voice TV is suspended for seven days in Thailand. Photo from Facebook page of Voice TV

Thailand's media regulator, the National Broadcasting and Telecommunications Commission (NBTC), has ordered the seven-day suspension of Voice TV for allegedly violating rules set by the military-backed National Council for Peace and Order (NCPO).

The army grabbed power in 2014 and it continues to control the bureaucracy through the officials it appointed in the NCPO.

Voice TV is owned by the family of former Prime Minister Thaksin Shinawatra. Some believe the suspension of the TV network is intended to intimidate the ousted leader.

It was the military which petitioned for the suspension of Voice TV by arguing that the TV network produced false reports from March 15 to March 20 about the alleged role of the state in the summary killing of a Lahu activist, abuse of power by some military personnel, and police involvement in a controversial casino located in the Thai-Cambodian disputed zone.

But Prateep Kongsib, the station’s director of content and news, disagrees with the ruling:

The reason we were suspended was due to the NBTC’s claim that we have repeatedly committed violations that affect national security and have presented one-sided reports, of which we beg to differ. This is because we believe opinion is not a threat to national security as long as it is factual. 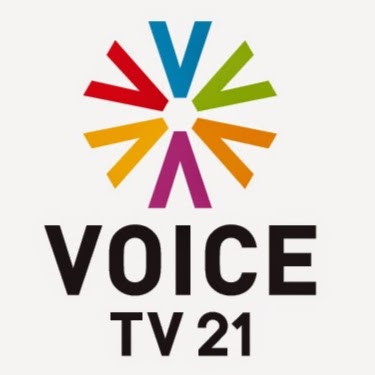 Voice TV also released a statement insisting that its reports adhere to media ethics and that the station cooperated with authorities in response to the complaints against some of its programs:

Voice TV insisted that we have been strictly reporting with media ethics. Even though Voice TV may provide different views, we insist that the contents do not harm national security.

Voice TV has clarified our stance and has continually cooperated with NBTC's programming subcommittee. We have also constantly discussed with media monitor committee and all involved parties to revise the programmes according to their requests.

This is not the first time that NBTC has suspended a media network for “undermining” national security. Since it grabbed power in 2014, the NCPO has ordered the NBTC to strictly monitor and regulate media networks that threaten social harmony and the “happiness” of Thai people.

The suspension order was criticized by various media groups. The Thai Journalist Association and Thai Broadcast Journalists Association signed a joint statement describing the ruling as a violation of press freedom.

The Southeast Asian Press Alliance pointed out that the decision to suspend the whole TV network is extreme:

The NBTC’s suspension of VOICE TV is an extremely disproportionate response — an overkill shutting down the entire station and all its programming — to broadcast content that is well within the station’s prerogative.

Some Twitter users are wondering why the NBTC is focusing on the TV network owned by the country’s former prime minister:

The TV channel owned by Thaksin’s son is targeted (and punished) by authorities and regulators repeatedly for their political commentary. https://t.co/lDneo5Afcc

Funny how one outlet of all #ThaiMedia keeps getting punished for “one-sided” broadcast, or something or other. https://t.co/t8iI2pQ2yv

The NCPO says it hopes to restore normalcy in the country through political reconciliation and allowing civilian rule, but it's unclear how they plan to realize these goals if they continue to restrict the work of the media sector.