Authorities in the United Arab Emirates (UAE) have detained prominent human rights defender Ahmed Mansoor, and extended the detention of activist Osama al-Najjar despite him having completed his sentence.

Twelve security officers raided and searched the house of Mansoor in the early hours of 20 March. They detained Mansoor without telling his wife where he was being taken, according to Amnesty International. Mansoor's whereabouts remain unknown and human rights groups are concerned that he may be at risk of ill-treatment while in custody.

According to the state news agency WAM, Mansoor stands accused of using social media “to publish false information and rumors as well as promoting a sectarian and hate-incited agenda.”

Mansoor is a tireless human rights activist and an active social media user with more than 17k Twitter followers. He is the 2015 laureate of the Martin Ennals Foundation, which supports human rights defenders who are at risk.

In 2011, he and four other activists were jailed in relation to their connections to UAEHewar.net, an online discussion forum run by Mansoor. Mansoor used the forum to publish a petition calling for democratic reforms in the UAE. He was accused of insulting UAE leaders and was sentenced to three years in jail, but was released on presidential pardon after spending three years in jail. Mansoor is “one of the few voices within the United Arab Emirates (UAE) who provides a credible independent assessment of human rights developments in the country,” the Martin Ennals Foundation's portrait of the activist reads.

On Twitter, he regularly posts about human rights violations in UAE, which is an absolute monarchy. Just a few days before his arrest, he tweeted his concern about the continuous and arbitrary detention of Osama al-Najjar, who has not been released despite completing his three-year jail sentence.

Freedom to Osama al-Najjar. His prison sentence has ended, but authorities in the Emirates have not released him, in a dangerous and unprecedented step that could represent a future tactic against prisoners of opinion. 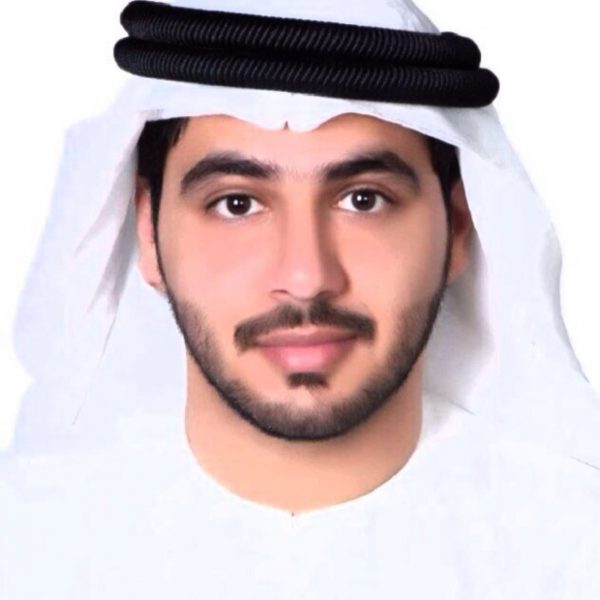 Al-Najjar was arrested three years ago for posting tweets expressing concern that his father had been tortured in prison, and calling for his release and that of other prisoners of conscience in the Emirates. He has been in prison since March 2014 for expressing himself online, remains in what human rights groups describe as unlawful and arbitrary detention.

Osama's father, Hussain Al-Najjar is one of 94 activists prosecuted en masse in 2013 for calling for political reform in the Emirates on charges related to “harming State Security”. He is currently serving 11 years in prison.

In November 2014, the State Security Chamber of the Federal Supreme Court, whose verdicts cannot be appealed, sentenced Osama to three years in jail on a number of vague and draconian charges including “instigating hatred” against the state and “designing and running a website [with] satirical and defaming ideas and information”. Following his arrest the activist was held incommunicado for fours days, during which he was tortured. For six months after his arrest he was denied access to a lawyer.

Although Osama had completed his sentence as of March 17, 2017, he remains in detention. According to the Gulf Center for Human Rights, the State Security Chamber of the Federal Supreme Court extended his detention at the request of the Public Prosecution under the pretext that the activist's release “poses a threat”. The court, however, did not determine for how long this detention will last.