The new 'hero law' could have a chilling effect on academic inquiry in China. 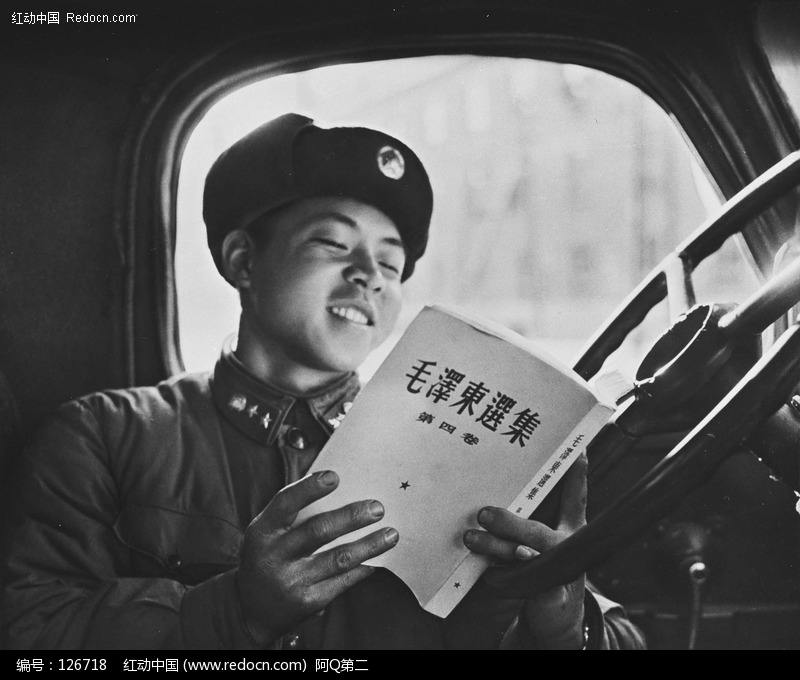 Lei Feng has been depicted as a national hero since 1963.

The new code, which is expected to be adopted in 2020, builds on the few existing civil laws in the communist country. Of the current 126 additions tabled by the legislature, the most controversial is to make the defaming of national communist “heroes and martyrs” a civil offence.

Critics are worried the new ‘hero law’ could have a chilling effect on academic and historical inquiry in China. Many academics believe narratives about national heroes have been manipulated or fabricated for the propose of ideological control by the ruling Communist Party. The new rule states:

Encroaching upon the name, portrait, reputation and honor of heroes and martyrs harms the public interest, and should bear civil liability.

Law professor Fang Liufang raised a series of questions on the hero law:

What is a hero? How can you prove that a person is a hero? Which government can provide a certification for that? Did we have that in ancient times? If yes, are we to trace back and protect heroes starting from a particular historical moment? From the Chunqui Period or Tang, Song, Yuan, Ming, Qing, Republic of China? If not, why not? More importantly, who can represent “heroes” in courts?

China has been trying to write a civil code since 1954. Under Communist rule it made little progress until 1985, when an inheritance law was passed. In 1999, a contract law was passed and a property law passed in 2007. But major gaps remain. China has a civil-law system, which means laws are crucial references for judges. Unlike common-law countries, such as Britain and America, Chinese judges do not have precedent, or previous rulings by courts, to turn to when deciding verdicts.

China hopes the new civil code will provide a stable legal framework for its 1.3 billion rapidly evolving society and its increasingly complex disputes. But for some, the new code is being seen as another tool for government control:

All these changes in law are aimed at controlling citizens! Just for the stability of the ruling power……any law could be changed as long as it’s good for the power because we don’t have the right to vote!

Who has the right to define a hero? The government again?

Who can be called a hero? What actions can be defined as defaming? Without solving these questions these kinds of provisions could become excuses and tools for literary inquisition.

Glorious narratives of revolutionary heroes are crucial to the party's legitimacy.

The most well-known example is Lei Feng. His image, as a role model serviceman, has survived decades of political change in China. Lei and his ‘selfless spirit’ and ‘fanatic loyalty’ to the party’s leader Mao has been promoted by the party.

Many ask how Lei, who was nearly illiterate, could have possibly written the voluminous diaries that are attributed to him. Others question the authenticity of pictures shot by professional photographers of Lei doing good deeds, even though he was a common soldier.

Outside China, many scholars have concluded that the story of Lei Feng is certainly a fabrication.

Against this background, Peking University legal professor He Weifang slammed the new rule as “unacceptable” in an interview with Wall Street Journal last week as there was no legal standard for deciding who qualifies as a hero. Many from the legal sector shared his view.

Even before the amendment was tabled for review, there have been a number of court cases involving “defaming heroes”.

Last year, in August, an editor of historical books, Hong Zhenkuai, was ordered by a Beijing court to apologize publicly for defaming anti-Japanese heroes after he published two articles to question the party’s narrative of the “Five Heroes of Langya Mountain”.

The tale of how the five men fended off Japanese troops atop a mountain peak in Hebei Province, choosing to smash their weapons and leap rather than surrender, has been memorialized in textbooks, museums, paintings and plays. But the editor’s articles suggest the truth may be not as heroic as propagandized.

When questions are boiled down to “historical nihilism”

Hong's insistence to dig into historical fact has been labelled as “historical nihilism” and the ruling China Community Party has considered it a major ideological battlefield. An article from CCP's publication, Red Flag, published a survey on “historical nihilism” in a dozen universities in January 2017 and spelled out its political impact on China’ socialist path:

The publication concludes that those who question the Communist Party's historical narratives, are “western tools for sustaining global hegemony.”

Those who tend to identify with historical nihilism, also tend to identify with neoliberalism. As found in the studies of the disintegration of USSR, the two sets of ideologies have close co-relation in economic, political and ideological domain. Fundamentally speaking, the two school of thoughts shared similar values and political views and they are western tools for sustaining global hegemony. They deny CCP's leadership and socialist path by reinterpreting history and reality…