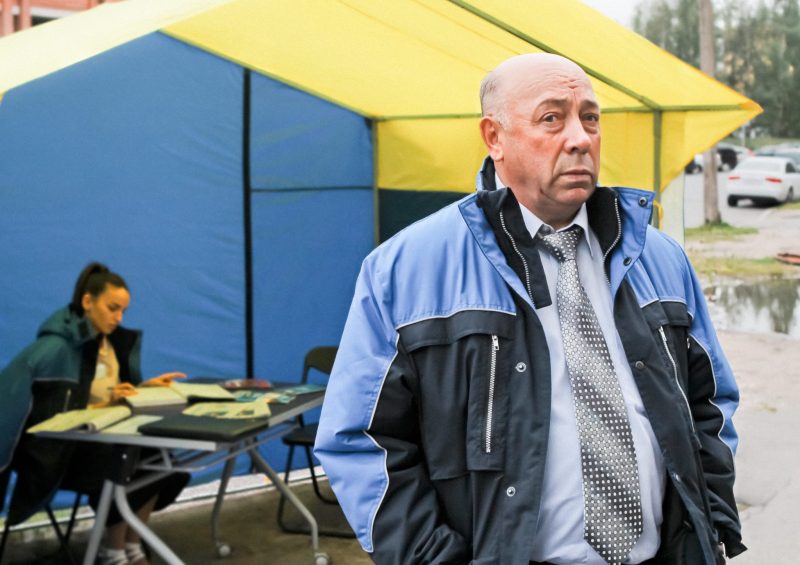 It doesn't happen often in Russia, but police have agreed to investigate a case of potential voter fraud from last September's elections. Yegor Tratnikov, a candidate who lost his race for a single-mandate seat in St. Petersburg's legislative assembly, says a voting precinct conspired against him, to deliver the election to his rival, Alexander Yegorov.

Tratnikov is a member of the far-right, inaptly named Liberal Democratic Party of Russia (LDPR), founded by Vladimir Zhirinovsky, an infamous nationalist politician who just this Wednesday threatened opponents with mass executions, if he wins the presidency next year. Despite LDPR's tough rhetoric, the party is only nominally oppositionist, and generally supports Vladimir Putin's initiatives.

“The members of this [election] commission entered into a criminal conspiracy with each other. Voters, acting on the commission members’ behalf, repeatedly filled out ballots […] and personally dropped them in the ballot box to falsify the [election's] results,” Tratnikov said.

Turnout for St. Petersburg's 2016 legislative assembly elections dipped more than 700,000 votes, when compared to the last race in 2011, to just 32 percent of eligible voters. Turnout was also down nationwide, in both local and federal parliamentary elections.

Last September, on Election Day, reporters from Reuters monitored voting at several polling stations across the country, witnessing what they say were multiple cases of ballot-stuffing and inflated turnout figures. Russian election officials later invalidated the voting results at nine different polling stations, based on reports of voting irregularities.

Both Tratnikov, an LDPR member, and Yegorov, a deputy from Just Russia, belong to establishment political parties with representation in the State Duma. “Non-systemic” opposition parties, like Parnas and Yabloko, have failed to break minimum thresholds for parliamentary seats in the past several elections. Members of Parnas have also been hacked, harassed, and party co-chair Boris Nemtsov was even assassinated in February 2015.

In Russia's 2011 parliamentary vote, election monitors from the Organization for Security and Cooperation in Europe identified “frequent procedural violations and instances of apparent manipulation, including several serious indications of ballot box stuffing.” Several violations were caught on video, as well.