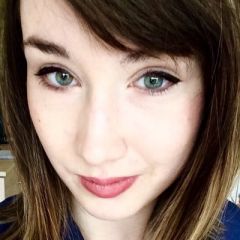 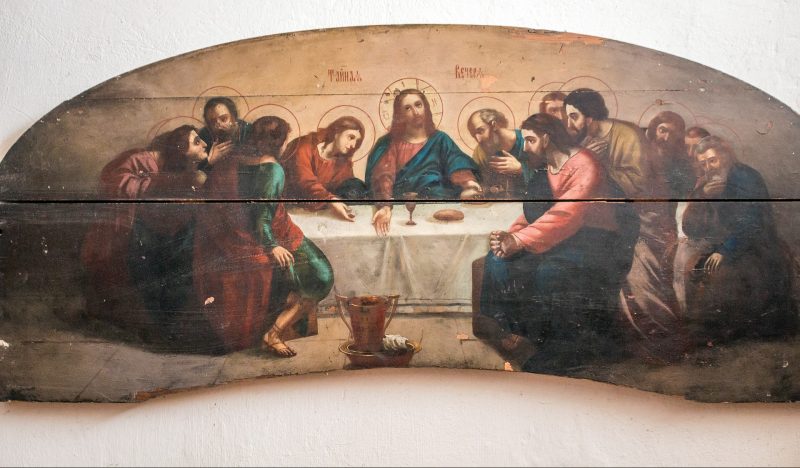 The first time the police accused Evgeny of promoting fascism, he was living in Mordovia, a provincial republic about 350 miles southeast of Moscow.

A short man, smartly dressed in a shirt and tie, he laughs as he describes how local police tried, not once but twice, to put him in prison for two years.

It’s true, Evgeny admits, that he had been giving out leaflets to people in the area. But they were not Nazi propaganda. Evgeny is a Jehovah’s Witness — a branch of Christianity that sees spreading the word of God as a core tenement of faith.

“I told the policeman sitting opposite me how the Nazis had persecuted the Jehovah’s Witnesses,” Evgeny tells me. “The policeman couldn’t believe it. In the end, he looked at my file and admitted it was all lies. I escaped jail not once, but twice. I knew that God was with me then.”

Evgeny used to call himself a missionary, carrying out Bible study groups and spreading the word of God. Now, he is careful not to use the term. Under sweeping new anti-terrorism laws signed by Russian President Vladimir Putin last June, engaging in more missionary work could be all the police need to throw him in jail.

Originally designed to combat radical Islamist preachers, the new anti-terrorism laws are potentially far-reaching. Anyone taking part in (broadly defined) missionary work now requires formal affiliation with a registered religious organization or group. The work itself is also limited to specially designated areas, such as houses of worship.

Adapting to this new reality hasn't been easy for Evgeny, who supports Russia's fight against terrorism, but says the law is a sign of fearful times.

“We go to the people because that is what is written in the Bible,” says Evgeny. “We can’t sit and wait in empty churches. But I’m not worried about the law because I am not doing anything wrong.”

Despite the confidence of men like Evgeny, however, Russia's controversial new laws are already impacting the country's spiritual sphere.

One of the first targets was Don Ossewaarde, an independent Baptist originally from the United States, who led a Bible study group in the city of Oryol, about 225 miles southwest of Moscow. Don's study group was small, but that didn't stop police from raiding his home during a Saturday meeting.

Already certain of what lay ahead, Don asked the police to allow him to finish the meeting. He was then taken to the local police station, and later tried and convicted of conducting unlicensed missionary work. He was ultimately fined 40,000 rubles ($616).

“I was surprised that they would go after me,” he says. “I haven't been a problem to anyone. I have not criticized the government or the local authorities. We are not in opposition with the Russian Orthodox Church. But I understand the relationship between our two countries is difficult right now. It is a political advantage to blame someone else for your problems, especially someone foreign.”

Such political advantages are sometimes worth a little extra police work, as well. According to Don, the local officers actually set him up, removing a flyer he'd dropped into a private letterbox, and then reposting it publicly on a residential bulletin board. The authorities’ position became crystal clear when Don's court-appointed lawyer warned him that he could be deported, even if all the charges were dropped.

Don has already pursued his case all the way to Russia’s Supreme Court, which refused on Jan. 20 to overturn his verdict. His appeal to the Constitutional Court, meanwhile, is still pending, but Don says he plans to leave Russia, whatever the outcome. He's already sold his apartment and the house where he once held Bible meetings, and he's given up all religious activity in Russia.

“It is so unfair and cruel that these people have been deprived by their own government of their place of worship and an activity that gives them so much joy,” Don says. “In the years I have been here, perhaps just a small group have found peace with God. But that still makes it all worthwhile. I regret nothing.”

The law passed last summer is not Russia's first legislation that puts pressure on religious minorities, many of whom have known the government's hostility for years already.

Roman Lunkin, a researcher at the Institute of Europe’s Center for the Study of Religion and Society, says the persecution of various religious groups in Russia has been ongoing for more than a decade.

According to Lunkin, the “anti-terrorist” law, like similar laws that came before it, encourages the idea that religious minorities are actually dangerous “sects,” which provides officials with an easy threat to tackle.

“If they somehow do justify taking pseudo-control of these movements, their fight will be as ridiculous and tragic as riot police in a kindergarten,” he said.

Despite this, many experts expect the Russian authorities to enforce the new law against unlicensed missionaries even more strictly in the coming months.

Konstantin Alexeev is a lawyer and a member of the State Duma's Committee on Public Associations and Religious Organizations. He has also worked with the Slavonic Justice Center on Don Ossewaarde's appeal. Alexeev says he believes that the situation in Russia for religious minorities is likely to deteriorate, in light of how judges are interpreting the new “anti-terrorist” law.

“The law in question does not forbid missionary work; it regulates it. But Russian law is often interpreted with xenophobia and superstition in mind, not legal literacy,” he says.

Alexeev says he thinks courts will feel compelled to curtail religious freedoms, as the state seeks to gain more power over Russian society. “The state wants to control everything. Religious organizations seek the greatest possible autonomy and independence,” Alexeev says. “The balance of these two factors is expressed in specific legislation. Currently, the pendulum has swung in the direction of strengthening the state, and we will see a further tightening of religious law.”

Many churches have vowed to continue their operations in Russia, despite the country's increasingly uncertain and hostile environment.

The Mormon Church, which maintains seven missions in Russia, is another organization that must adhere to the new regulations. Mormons have pledged to continue their work in Russia, but young people serving as missionaries have reportedly been instructed to identify themselves as “volunteers.”

“The Church will honor, sustain, and obey the law [on missionary work],” a spokesperson for the church said in a press statement. “Missionaries will remain in Russia and will work within the requirements of these changes. The Church will further study and analyze the law and its impact as it goes into effect.”

Many remain hopeful that religious minorities will be able to continue their work by putting more emphasis on humanitarian aid. Ryan Garder, a former Mormon missionary who worked in the Far-Eastern Russian city of Nakhodka, says his church will continue its work with the needy and vulnerable.

“The Mormon Church is very active in looking to serve those in need,” Ryan says. “We understand that not everyone is interested in our beliefs, let alone learning more about them. Nevertheless, most of us need a helping hand from time to time. We are happy to play that role.”

Others like Evgeny are even more resolute. “We did this under Hitler. We did this under Stalin,” he says. “Now they’ve blocked shipments of our literature and our Bibles, saying that it's a customs issue. But if we have Bibles here, we can continue.”