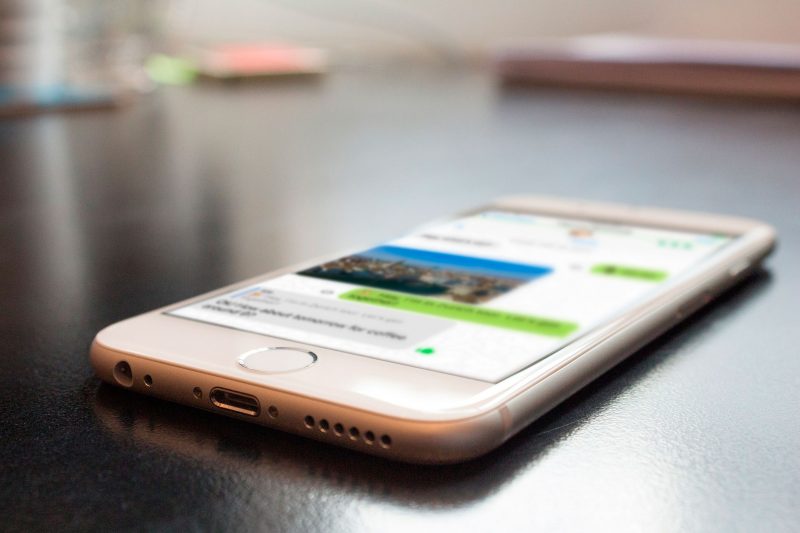 For the first time ever, Russia’s federal censor, Roskomnadzor, has added a foreign messaging app to its “Registry of Information-Dissemination Organizers,” the Swiss company Threema.

Since 2014, the Russian government has managed a list of online services that “organize the dissemination of information.” Today, this list includes websites like Vkontakte and Odnoklassniki (Russia's two most popular social networks), the image board 2ch.hk, the email client Mail.ru, and dozens more services.

The list was introduced following the passage of a federal law that requires websites to store all Russian users’ metadata (“information about the arrival, transmission, delivery, and processing of voice data, written text, images, sounds, or other kinds of action”) and make it accessible to the Russian authorities. Websites can avoid the hassle of setting aside this information by granting Russian officials unfettered, constant access to their entire data stream.

Last year, Vladimir Putin signed a new law dramatically expanding what “information-dissemination organizers” must share with the government. Beginning on June 1, 2018, any websites on the registry will be required to grant the authorities access to all data for Russian users, along with their correspondence. Additionally, these websites are required to store this data on servers located inside the Russian Federation.

On Thursday, March 9, Roskomnadzor added to its registry Threema, a proprietary encrypted messaging application based in Switzerland. In a statement to RuNet Echo, a spokesperson for the company said Roskomnadzor contacted Threema with a request for some basic information, but Russia's censor nothing about the onerous requirements specified in Russian law:

We were asked by Roskomnadzor to provide our company name/address and web domain name for their registry in order to continue offering our service to users in Russia, which we have supplied.

We are not aware of any requirements to store, collect, or provide information, and will certainly not do so. We operate under Swiss law and are neither allowed nor willing to provide any information about our users to foreign authorities.

Threema is the first foreign online messenger to land on the list, and it’s also the first website added to the registry in 2017, according to Rublacklist.net, a news site that monitors Internet freedom in Russia. Roskomnadzor currently recognizes 73 different websites and online services to be “information-dissemination organizers.”

In June 2016, the St. Petersburg news site Fontanka.ru reported that Threema was gaining popularity among Russian state officials and major businesspeople. The app, which claims to be “the world’s favorite secure messenger,” offers users full anonymity, not even requiring a phone number or email address to register an account. The company underwent a security audit by the outside firm CN Lab in 2015, but it has not released its full code for public review.