‘Girls To The Front': Celebrating International Women's Day 2017 in Australia 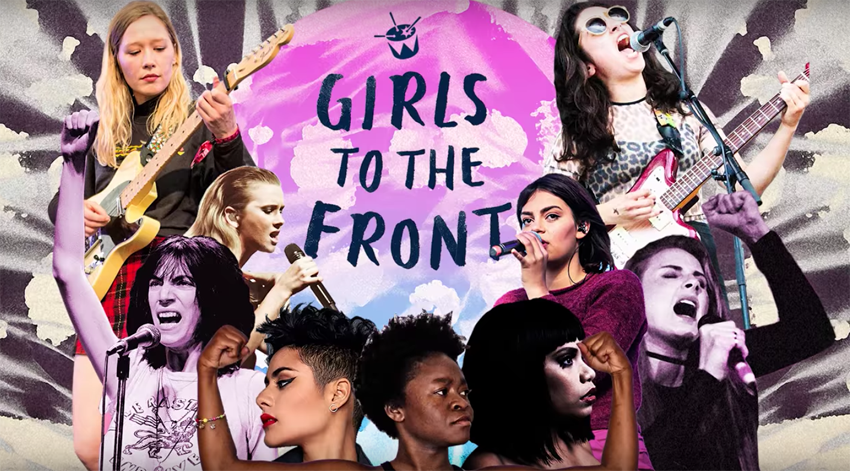 Many events were organised across Australia for International Women's Day 2017 in order to celebrate victories and highlight struggles that are still ongoing.

Even before March 8, one media empire copped criticism from another for its plans. The national broadcaster, the Australian Broadcasting Corporation (ABC), scheduled female presenters for the day.

Moreover, Triple J, one of the ABC's digital radio stations targeted at listeners between the ages of 18 and 25, featured music ‘made by women and programmed by women’ on IWD.

[Daily Telegraph] national political editor Sharri Markson has taken issue with the ABC's apparently “patronising” and “tokenistic” push to promote gender equality in the workplace by announcing its male presenters will take a backseat to female talent tomorrow, on International Women's Day.

#IWD2017 #internationalwomensday and #girlstothefront all trended down under on Twitter. The 2017 theme #beboldforchange was also a popular hashtag.

Traditional concerns such as sexism, the pay gap and lack of women in management roles were just some of the issues raised under the hashtags.

Yesterday's take on the Glass ceiling by @GlenLeLievre #IWD pic.twitter.com/3v2MAOygzZ

Domestic violence has been high on the agenda in Australia. ‘We say no more’ is a campaign with a particular focus on the needs of Aboriginal and Torres Strait Islander people in this area:

The business world was keen to trumpet any good news on social media:

It's #internationalwomensday Big shout out to all #womeninstem changing the world! You are amazing! #BeBoldForChange pic.twitter.com/GVcyEf1iNW

In 1887, these seven young women fought hard to be admitted into the Melbourne Medical School, 25 years after the course had begun #IWD2017 pic.twitter.com/0Tqah6X4pN

Prominent feminist Anne Summers published The Women's Manifesto for IWD. Its four equality goals for 2022 are:

There were marches across the nation. At the Melbourne rally, the ‘sign says it all':

#IWD2017 march with the @PlanAustralia crew in Melbourne – sign says it all! pic.twitter.com/SvvEUrHyJY

Finally, volunteer lawyers carried on the struggle at the Asylum Seeker Resource Centre well into the evening: