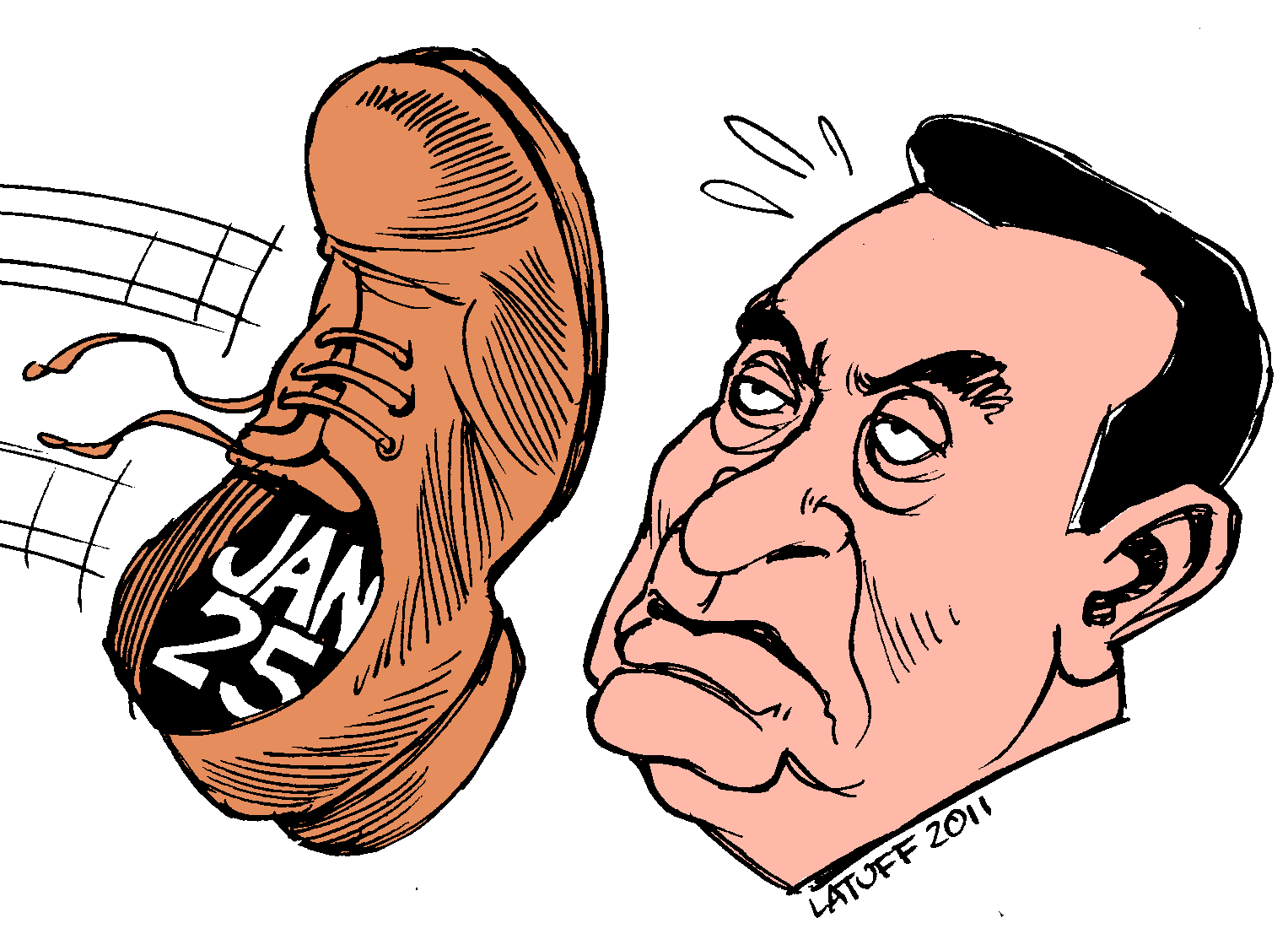 The retelling of historical narratives requires someone with a good knack for storytelling, a silver tongue, if you will. The way you deliver a story can make a powerful difference in the listener’s imagination.

I have always dodged casual conversations about the Egyptian revolution from people who know little about it, fearing that words would fail me. So while I carry the memory of that event wherever I go, I rarely speak of it.

It was on the night of February 11, six years ago, that the course of Egypt's history drastically changed, signaling a bright future after years of recession and darkness. The overthrow of former President Hosni Mubarak was met with cheers and chants in the heart of Tahrir Square. A short-lived euphoria dominated the scene; a one-of-a-kind feeling that still gives me goosebumps when I think of it today. It was the end of a myriad of tyrannical regimes and the start of a promising new epoch.

Or that is how it seemed.

In the years since, Egypt has experienced political unrest and economic disarray, first under the leadership of Mohamed Morsi of the Muslim Brotherhood, followed by the military-backed Abdelfattah El Sisi. Crackdowns on political dissidents, flagrant corruption, and the illegal trade of land have become the norm. The zeal for change morphed into extreme frustration as the situation did not seem to hold promising prospects.

Young people, especially, began striving for a chance to leave the country, having no expectation of brighter days to come.

To many, January 2011 is no more than a memory. And a distorted one at that.

However, and until recently, the one thing that quenched one's thirst for basic justice was the knowledge that Mubarak and his retinue had been sent to jail. Knowing that popular power had succeeded in overthrowing a long-term dictatorship was a feeling that sporadically revived hope. To put it simply, Egyptians could tell themselves that, at the very least, one of the main goals of January 2011 was an enduring success.

But this straw of hope does not seem to be there anymore. 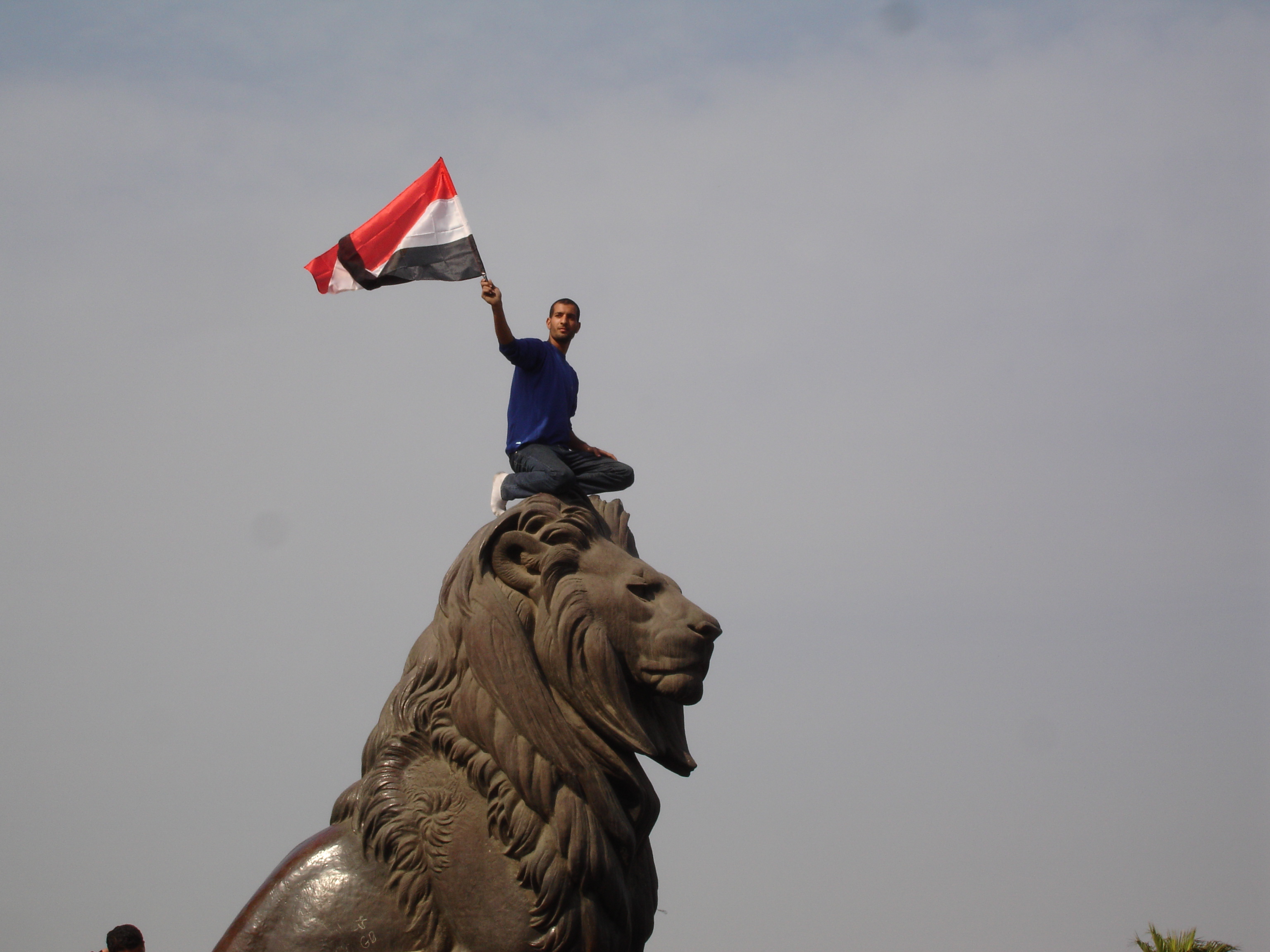 A few days ago, Egypt's court of cassation cleared Hosni Mubarak of the 2011 killings of protesters in a final ruling, leaving no room for appeal or retrial.

Mubarak, who was sentenced to life in 2012 for inciting the deaths of around 900 protesters in the 18-day uprising, was found innocent in March 2017. “The court has found the defendant innocent,” announced Judge Ahmed Abdel Qawi after a day-long hearing at the court. “It was a telling moment that sealed the fate of any chance of justice being meted out for those killed during the Arab Spring and the millions who participated,” as Cairo-based journalist Farid Y Farid explained.

Overthrown by a popular uprising, Mubarak had been the only Arab head of state left to face justice for mass murder, even after corruption charges against him and his two sons had been dismissed.

Today, the world can see one of its dictators walk free. History, however, will remember him as nothing but the embodiment of a military rule that oppressed a nation by resorting to conspiracy theories to mask its greed for power.

Gone are the days of ignorance, the days when Egyptians blindly endorsed the ruling of the courts when the laws were tailored by the culprits themselves. Listen to the court's defense or follow the case—one does not need a law degree to understand that there's something wrong with the verdict. Something terribly wrong.

A few years ago, Egyptians would have taken to the streets if such a verdict had been laid down. I can certainly vouch for that.

Today I came to realize that a lack of interest in what's happening and what is to come is a reality, and that the overwhelming desire for change has ceased to exist. It is something that I have sensed for quite some time, but had refused to make peace with.

On social media, however, there were angry reactions to the court's decision from  activists, politicians, and human rights campaigners.

Peace be upon January martyrs who rest in dignity of their pure souls. Mubarak's acquittal is a big shame for a nation indifferent about the blood of their brothers.”

I wanted to make a laugh out of Mubarak's verdict but I swear I couldn't. May God have mercy upon those who died.